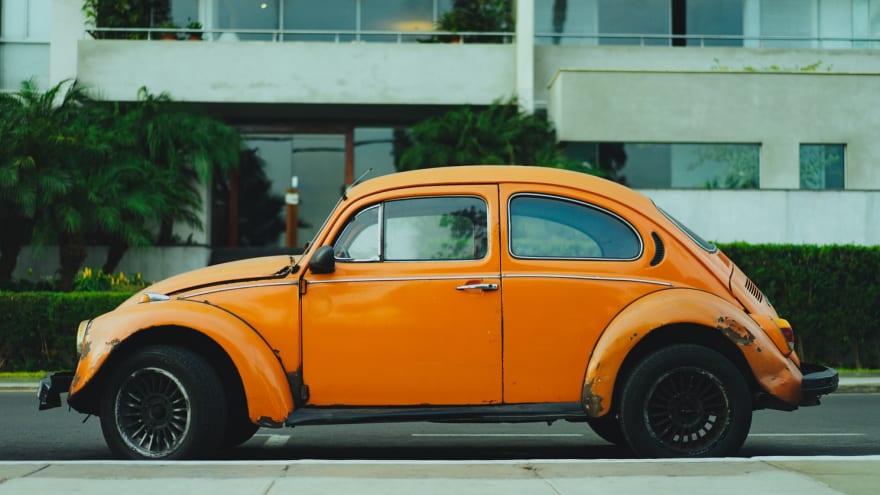 This tutorial was originally posted to developer.twitter.com.

Since I have a car in New York City, my car is subject to the city’s alternate side of the street parking regulations. This means most nights I need to move my car before the early morning street cleaning that happens in my neighborhood. I had developed a nightly routine around moving my car before I go to bed. I am sometimes a bit too good at this and I often move my car on days I don’t need to. Since alternate side of the street parking is often canceled on days where there are holidays, or bad weather, there is a Twitter handle @NYCASP, which posts daily and whenever there is an emergency situation.

Getting our requirements set

The code I wrote was written with Python 3.6. I recommend using this version as well. In order to use pip, you will need to install pip first. For this tutorial we’ll use Atom. You will want to make sure you have the command line tools installed.

We will also need to run the following in our command line to make sure we have the right dependencies set:

Let’s now create on the command line a new directory for this project and change into it.

Setting up a Jupyter notebook

I wrote my code using a Jupyter notebook, so I could work with the data in an interactive way. This was important for me in this project so I could see the Tweets I was searching for. You can use the Anaconda distribution of Python, which has Jupyter preinstalled or use the following syntax:

Once you have Jupyter installed, you can run your notebook by typing this into your command line:

If you need to stop your Jupyter notebook at any point you can press ctrl+c to do so.

Setting up to connect with Twilio

In our command line let’s type:

We’ll also need to set the environment variables for our Twilio account. These are found in your console once you have created a Twilio account:

From here we can add a file called twilio_connect_demo.py:

We will first add the two import statements we’ll need:

Now we can write a function to help us connect to the Twilio API.

Now we can write another function to send the text message:

Now we have our script that sends a text message, this will be helpful later on in this tutorial.

Importing what we need

Inside of our notebook, in the first cell we’ll need to import the libraries we’ll be working with. We’ll be using datetime, which is part of the Python standard library that lets us work with the dates to run our search. We’ll also need to use pandas which we will use to take our data and turn it into a dataframe. To work with the Search Tweets API, we’ll import the search tweets Python wrapper. We’ll need the ResultStream, gen_rule_playload, and the load_credentials functions from this library. We’ll also import the two functions from the script we just wrote to send text messages later on in the code.

To run this code we can press the play button or use the keyboard shortcut of shift-enter.

Once your account is approved, you will need to create an app. Then, set up that app for the Search Tweets: 30-Days environment and set a dev environment label name.

After you have completed the initial set up, you will need to find your consumer API key and API secret key from your Twitter app. For more information about getting set up to locate your keys, please review our documentation on the subject.

In Atom, we will need to add a new file that has our app key and secret in it. Let’s create a file called secret.yaml that contains the following:

You are going to want to make sure you add this file to your .gitignore before you push it to GitHub. For more information about working with an gitignore file check out this page. You also might want to review our guide on keeping tokens secure.

Back in the browser where we are running our Jupyter notebook, we can create a variable called search_args where we can load our credentials in to connect to the Twitter API.

Since we want the dates we are searching to be dynamic, meaning that we don’t have to enter the date we’ll need to create some variables. Let’s start by creating one called today that grabs today’s date from the datetime library that we’ve imported in earlier.

When we run this line of code we should get back today’s date. To get the start date which is 30 days from today we’ll create a variable called start date. This will take today’s date and subtract 30 days using the built in method of timedelta from the datetime library.

After we run this we should get the start date which is 30 days from today. Now we have the dates we can pass into our gen_rule_payload we imported from the search tweets python wrapper that allows us to create a rule which will allow us to pull data from the past 30 days from the @NYCASP twitter handle.

After you run this line of code, you should get back the rule that you can also paste into the body of a REST client such as Postman or Insomnia to the view data ahead of time.

Let’s now create a variable called rs, which is short for ResultStream since we are going to create a result stream of Tweets. To do this we can pass the rule we just created into along with our credentials and a few other parameters into this variable as follows:

Once we print the variable called rs we can see the information we passed into it. This should look something like this:

We can pass the stream of the results using the attribute .stream() into a variable called tweets.

From here we can convert the result stream into a list so we can work with this data in a more robust way. This is the point when we will start to see the Tweets we are working with. Let’s use a list comprehension to print out the first 5 rows, just to make sure we are on the right track here.

When we run this code we’ll get something that looks like this:

Now that we know we are receiving the data properly we can create two lists one for the date, and one for the Tweet text. We’ll start two empty lists and use a for loop to iterate through our data.

Now we can use pandas to create a dataframe consisting of these two columns.

We can use the head attribute to see the first 5 rows of the dataframe.

Now that we have the Twitter data in the right shape. We can set up to send the message if the right conditions are met. We’ll first need to create a variable called client that allows us to connect to Twilio.

From here we can set the logic to send us a text message if the words suspended and tomorrow appear in the last tweet.

As a result, we should get the corresponding print messages depending on if alternate side of the street parking suspended tomorrow. This allows us to debug from our command line needed.

If the words suspended and tomorrow appear in the last tweet we’ll get a text message that looks like this:

To download this script as a .py file click in the right hand corner where it says file and select the option for download as. From there you will be prompted to select the format, be sure to select Python.

As this currently stands, this is the only time you will get this text message unless you deploy it to a server. If you’d like to get a text message whenever you don’t need to move your car you can set this script that it runs daily on a server with a cron job. I have it set so this script runs daily at 7:30pm.

The full code is found here. My coworker in the London office mentioned this code could be easily adapted to run with this handle to let her see when there are delays on the Oxford Tube. While talking with others about this project they mentioned that this project might make more sense if it tells when you need to move your car, instead of when you don’t need to move it. You could easily make a few changes to the code to make this happen. As it currently stands, this code could serve as a template to build off for other similar ideas.

Let us know on the forums or Tweet us at @TwitterDev if this inspires you to build anything.

Once unpublished, this post will become invisible to the public and only accessible to Jessica Garson.