A wee bit of self-promotion, this is a cross-post from my blog. This is about a multiplayer browser game I'm making.

A glorious achievement. I'm leveling up my game development skills.

It took me four hours to implement collision detection that is performed on a centralized and authoritative server for distribution to a network of connected game clients.

Collisions are detected a priori for player-map tile collisions using the extrapolation or prediction of future positions before physical movement is stepped through inside the game's running physics routine.

In the above function, the object1 and object2 function arguments are Javascript object literals that have x, y, width, and height properties which are used to perform the collision detection. The object1_extension function argument is another Javascript object literal and it has x and y properties that the algorithm uses to determine what the extrapolation or predicted future position of a potentially colliding object might be.

The above function (which is just one small segment of the git commit that added collision detection) is used in performing player-map tile collisions inside the game's physics processing routine which is becoming large and very complicated.

The collision detection check is performed between all the connected players and all the tiles that are in the current map/level. This can cause a server performance issue. To address this issue, something called quad trees (which remind me of the k-nearest neighbors concept from data science--is there a connection? Yes, there is.) or a sector based method can be used.

But solutions arise when problems arise and I'm deciding to classify this potential performance issue as tomorrow's problem for tomorrow's me. 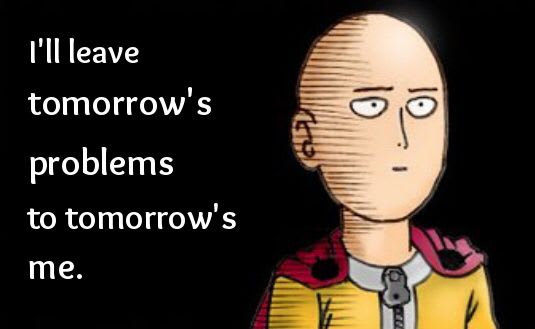 Meaning, I will address such issues in the future. I've got an Initial Product Release that I want to happen as soon as possible. It's been nearly a fortnight since I started up this multiplayer game and I haven't released it to the beloved players yet. I would like to have a minimum viable working version released before Thanksgiving, but some time around Christmas might be a more likely release date as this is my first multiplayer game and it has lots of complexities involved with making it and releasing it.

webdva
I'm a kind individual who's passionate about engineering and committed to building a future of prosperity. Let's work together and do our best!
Once Proprietary and Private Technology, Now Open and Public
#gamedev #startup
Q2 2019 Report
#entrepreneurship #gamedev
A quick update on the 3D multiplayer browser game's development
#gamedev #startup