As post-vacation, most of the countries are going back to normal. Most of us can travel to close tourists destination keeping precautions in mind. Few of us are even able to do remote work from such places.

I'm myself in Himachal (India 🇮🇳) since this month, work from there. I have spent most of my vacations here only. It's my second home and every time there is something new that you can find and experience here. 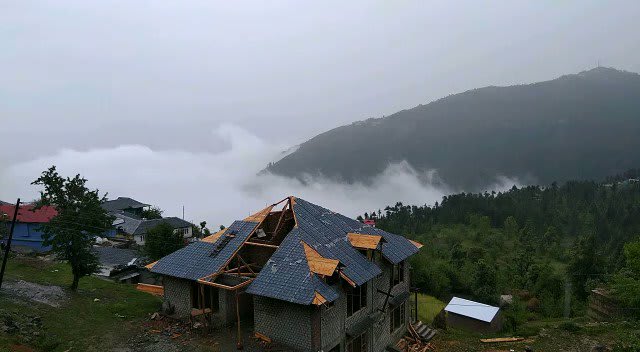 What's your second home? Where do like to spend most of your vacations and why?