2019 was great :) I believe it's up to ourselves to make the best of what time we have.

Here's a short list of some of my 2019 milestones.

Worked on this (designing and implementing) after work for 2 months. 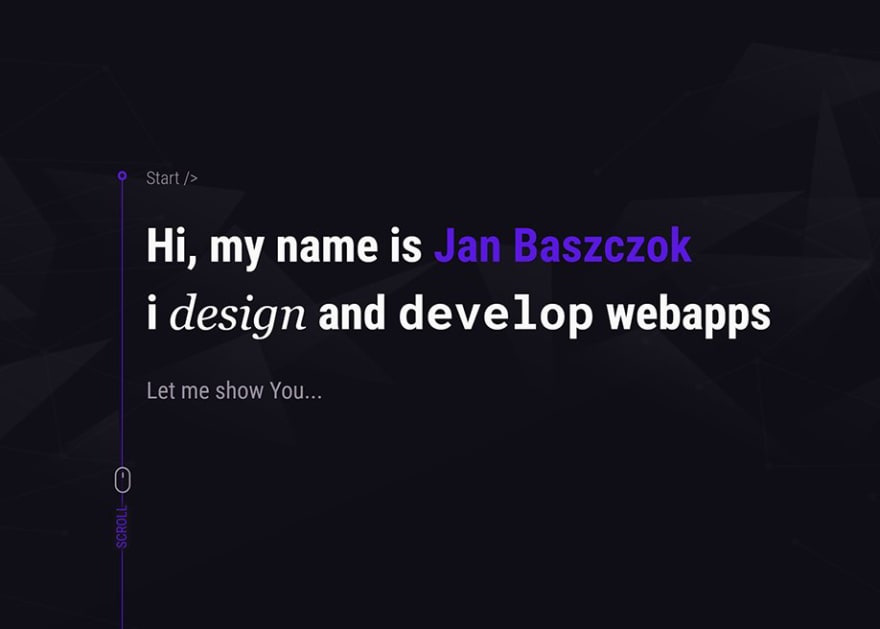 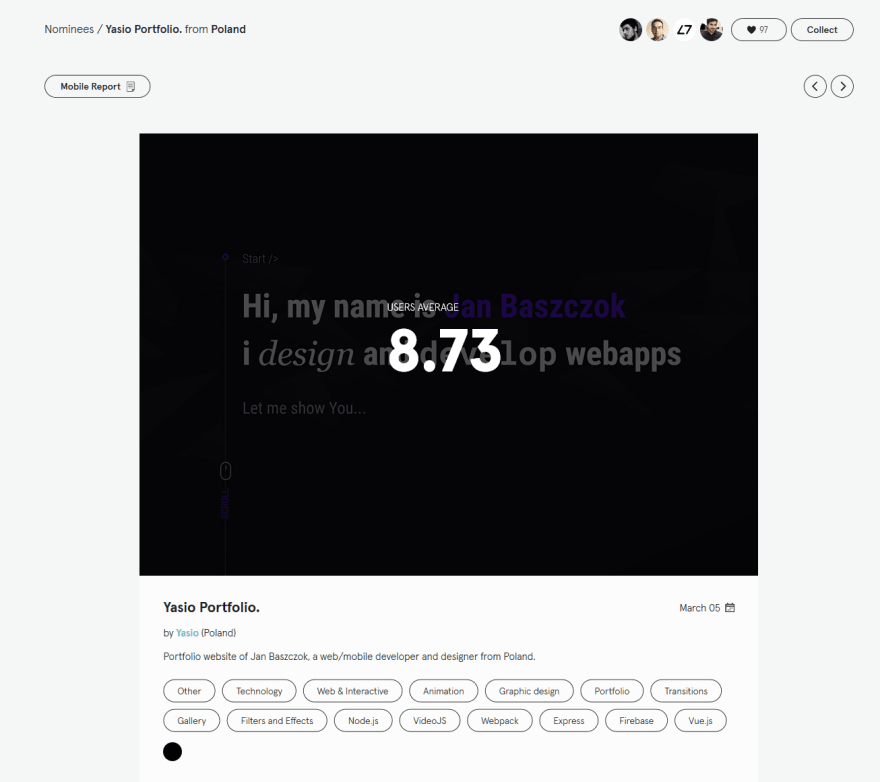 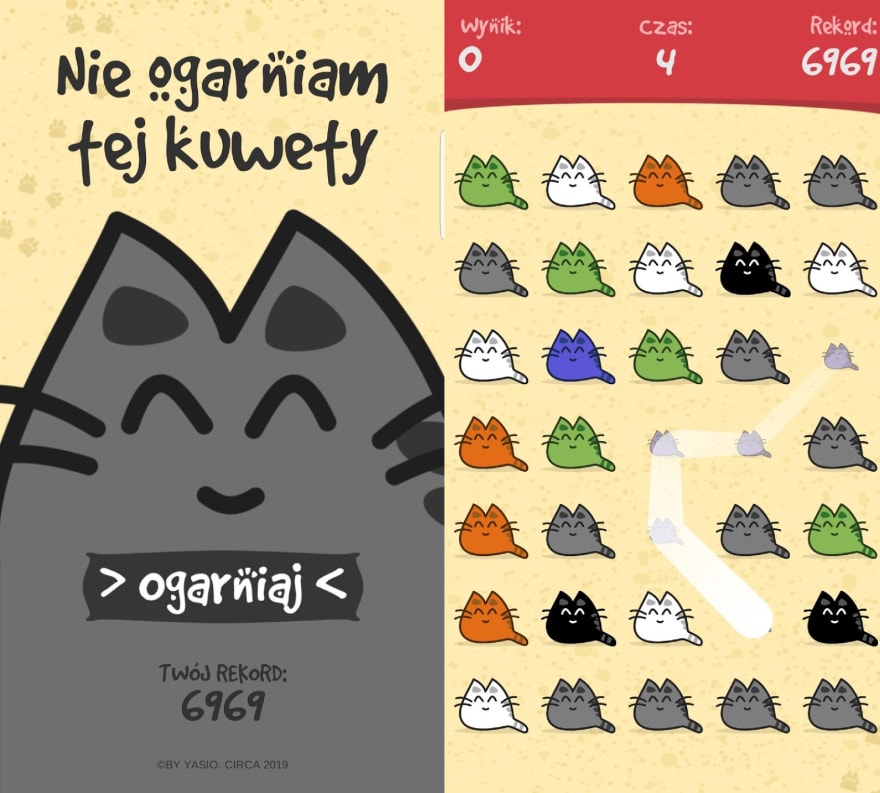 [4] Took part in another Codepen.io challenge: 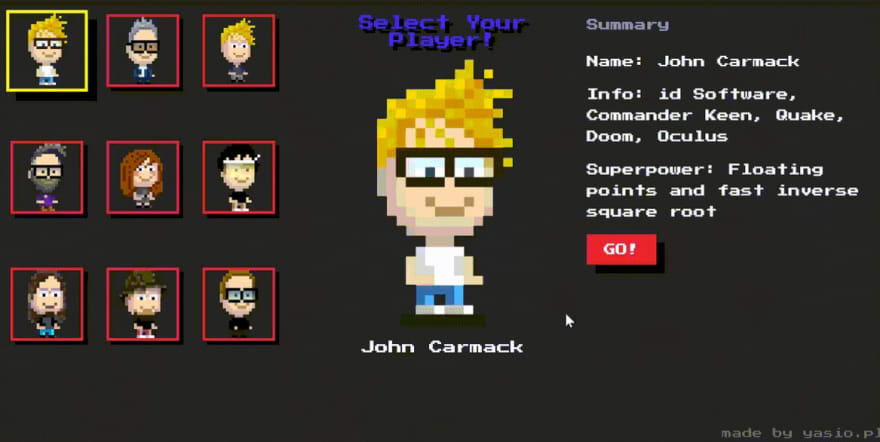 [6] Took part in Codepen.io opposites challenge, made a game (again):

[8] Got my portfolio stolen and sold on themeforest :/ Thankfully got to take it down.

[9] Took part in Codepen.io Board Game challenge, made a game (yes, again 🥑): 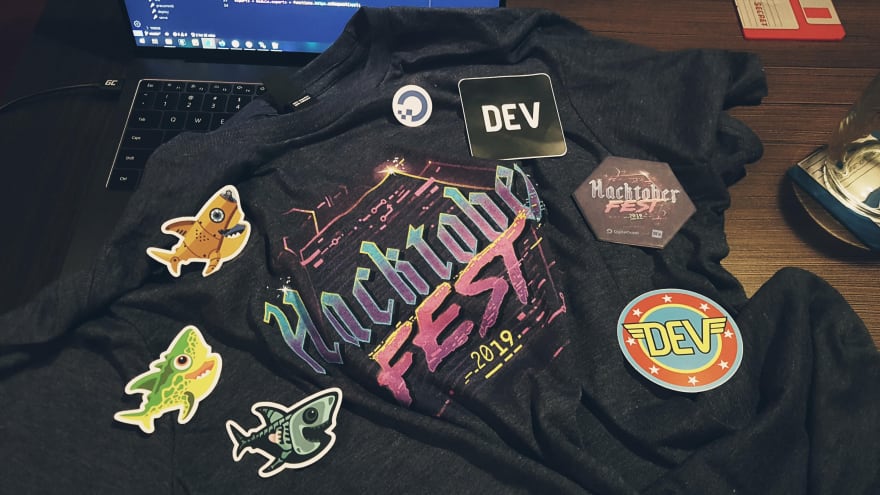 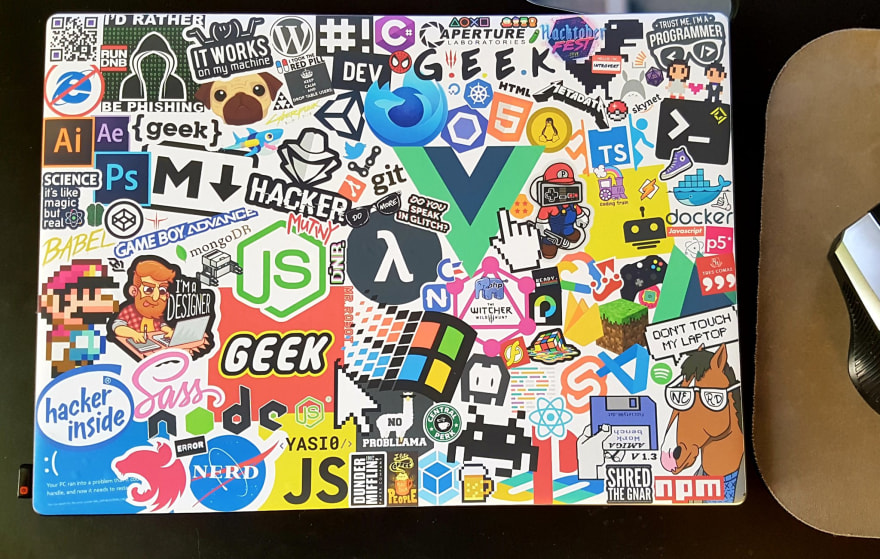 Once suspended, yasionfire will not be able to comment or publish posts until their suspension is removed.

Once unsuspended, yasionfire will be able to comment and publish posts again.

Once unpublished, all posts by yasionfire will become hidden and only accessible to themselves.

If yasionfire is not suspended, they can still re-publish their posts from their dashboard.

Once unpublished, this post will become invisible to the public and only accessible to Yasio.

Thanks for keeping DEV Community 👩‍💻👨‍💻 safe. Here is what you can do to flag yasionfire:

Unflagging yasionfire will restore default visibility to their posts.