I'm a newbie developer,
I've been coding in C++ past 2 years but that was all like CMD o/p based so it was not much fun, like seeing the o/p in just a small window though the logic and computation is fun,

I got to know about Hacktoberfest in mid of October when one of the recommendation popped up on my youtube feed and it was from Eddie.

I've heard a lot about open source but didn't knew much about it until Hacktoberfest.
On the official website the tutorials that were provided helped me to understand what open source actually and why does it matter so much and that completely shaped my perspective towards open source
It's like contributing for more and more betterment of a project or a software or a website which eventually gives you satisfaction of using your knowledge that would help everyone using it out there. And also feels proud that your code is part of some kind cool projects

Firstly I was confused where to start and which repos to stick with,previously I've created some small projects in JS HTML and CSS so on Github I searched regarding this tags and a number of Repos were available and seeing that it was like I've got an playground or an arena to code and contribute towards open source. 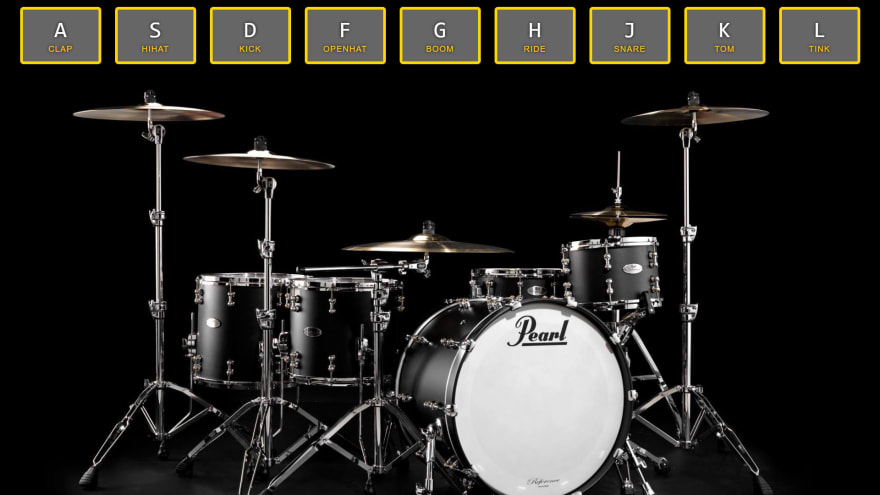 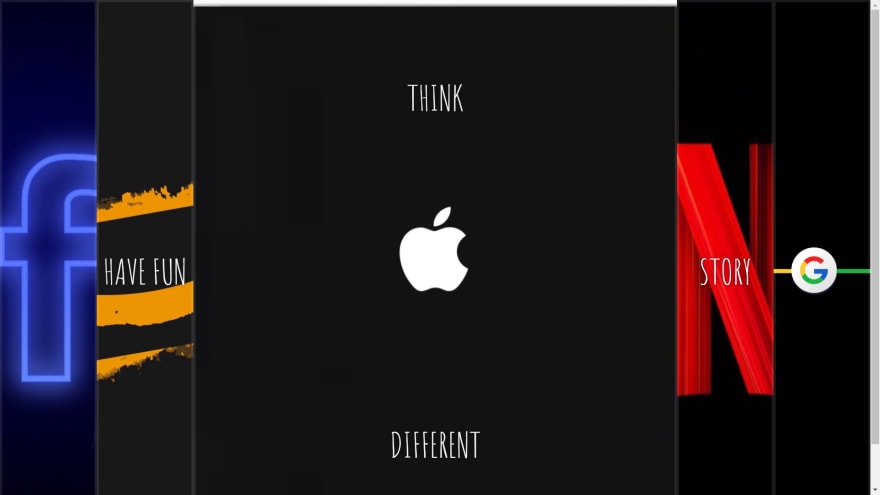 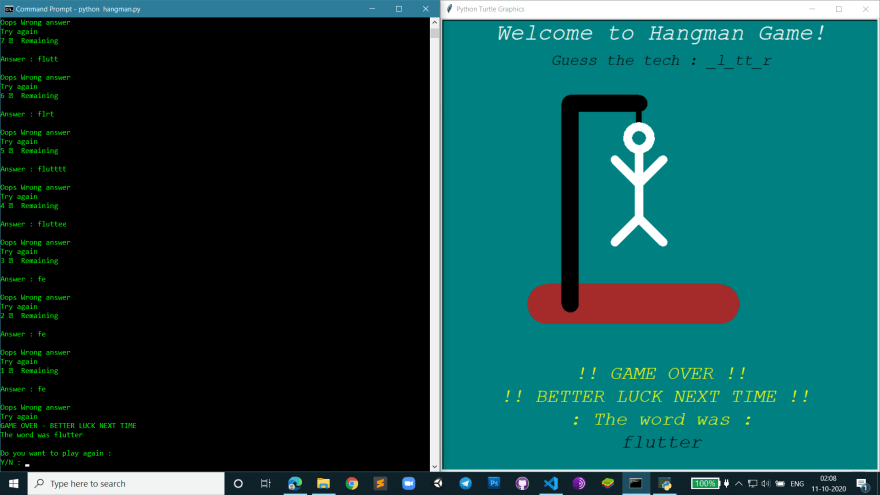 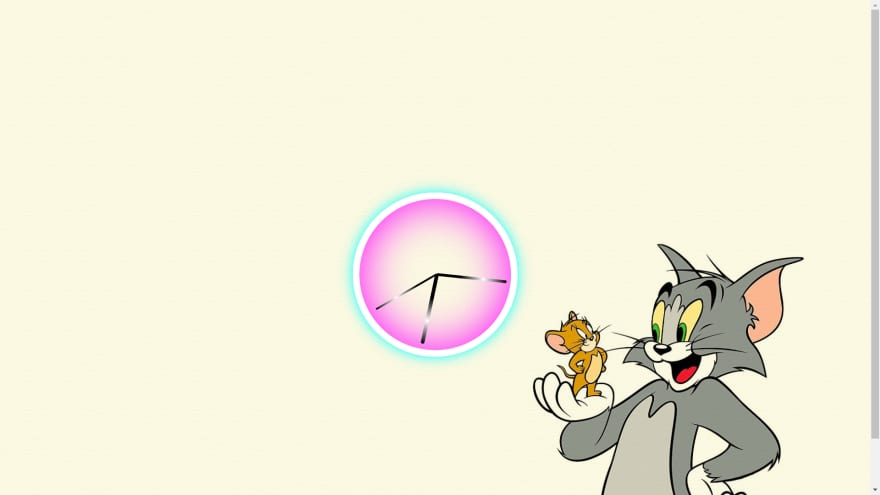 In total I have 14 successfully merged PRs and feels proud 🚀

This was my first experience participating in Hacktoberfest and completely fell in love with open source.
In this period of 15 days I learned a lot open source contribution, web development and got connected with a lot of like minded people with help of Github.

Above I've mentioned that I have 14 Successful merged PRs which is out of 24 in total made so never loose hope and always try giving your best.

Deepak Vijay Agrawal
👨‍💻 🚀 Having an Urge to learn till last breathe 🚀 👨‍💻
[Discussion]What is your main aim of becoming a programmer?
#css #html #javascript #discuss
Does functional programming have any advantage in real environments?
#discuss #programming #javascript #career
May 19th, 2022: What did you learn this week?
#weeklyretro #weeklylearn #discuss