Goal: Make our code resilient against changes over time 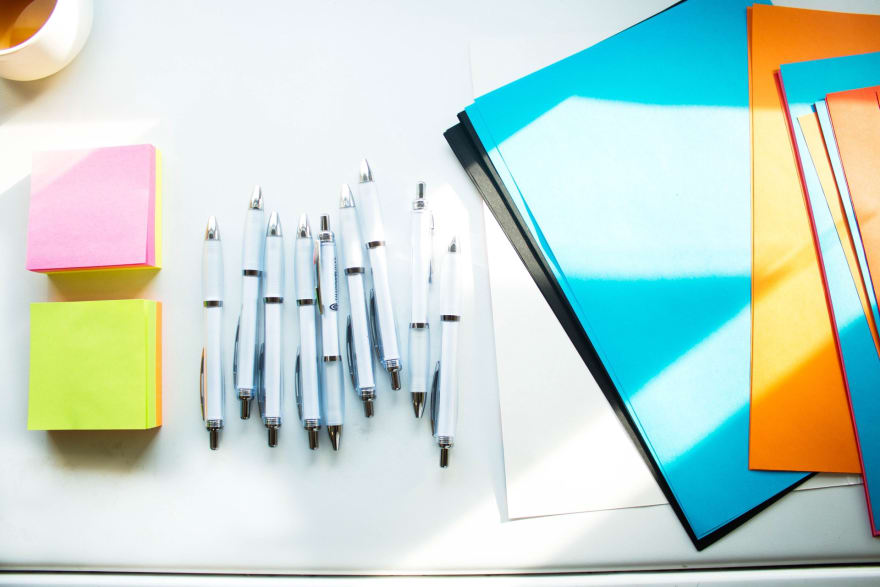 A brief introduction to architecture

Software architecture is primarily the structure of the software components to be arranged in a purposeful and efficient system. The goal of software architecture is to minimize the human effort required to build and maintain software systems. One of the most effort-consuming processes in the software development cycle is to accommodate change. In software development, the primary method of handling change in the system is to create a separation of concerns between the layers of your software. This is where the Clean code architecture, created by Robert Cecil Martin (a.k.a Uncle Bob), shines.

Following are the benefits of implementing a clean code architecture with snippets from a node application.

Using the framework for a lot of operations can easily make our code heavily dependent on the framework we are using. Creating a tight coupling between our code and the underlying framework leads to difficulty in changing the framework in the future. For example, if you want to move from “express” to “sails”

In a MERN stack application, we create an adaptRequest() function to act as an intermediary adapter between our express framework and application code i.e {code in the inner layers}. Check out my sample snippet below.

We use a similar adapter design pattern to make your code {in the inner layers} independent of the database we are using.

Basically, we can create a DB service interface that consists of all generic database operations. Then implement a DB service for each type of database we want to use in your project. To give an example, suppose we have the requirement to use multiple heterogeneous databases(say DynamoDB and MongoDb) in a single project, we will create Db service for each of the databases we are using and simply pass the Db service(DynamoDbService.js) as a dependency injection to the service(say FileUploadService.js) that needs to perform the operation on that database(DynamoDB).

‘Dependency Injection’ is a 25-dollar term for a 5-cent concept…Dependency injection means giving an object its instance variables. Really. That’s it. — [3]

Why do we use dependency injection in the first place?

Although creating projects using clean code architecture has many benefits, creating the boilerplate code has always been an uphill task. The sample code you get online is great for learning purposes; however, creating a real-world application is significantly different from it. An easy way to do that is to use a new online code-generating platform called DhiWise.

You can add your models using the table view, click on build app, select clean code architecture from the combo box, and Boom! 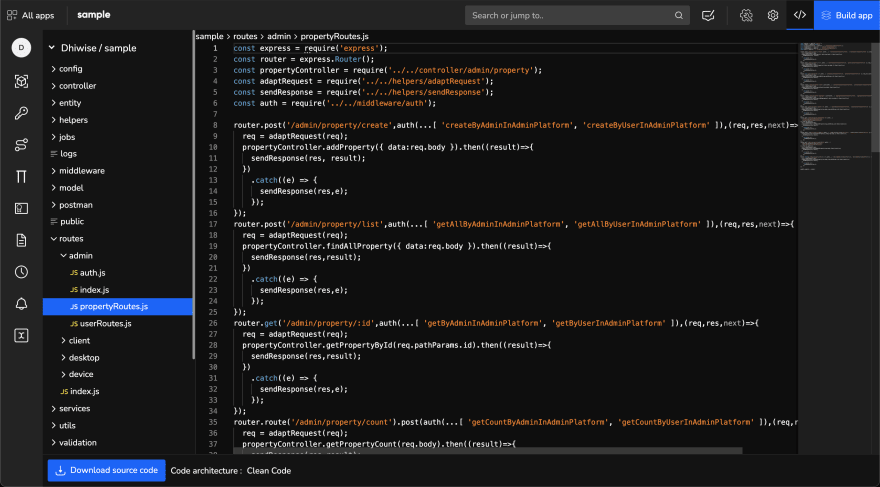 GitHub repositories for developers everyone should know🤩🚀

DhiWise
We publish blogs written by Developers at DhiWise to share their learning with the Dev community. Reach out to us in the comment section.
Flutter Cross-Platform: The King of Multi-Experience Development
#flutter #programming #webdev #beginners
Advanced TypeScript Cheat Sheet for Types, Interfaces, Control Flow, and More
#typescript #webdev #javascript #programming
5 Reasons to use Node.js with React.js for Web apps
#node #react #webdev #tutorial

Once suspended, dhiwise will not be able to comment or publish posts until their suspension is removed.

Once unsuspended, dhiwise will be able to comment and publish posts again.

Once unpublished, all posts by dhiwise will become hidden and only accessible to themselves.

If dhiwise is not suspended, they can still re-publish their posts from their dashboard.

Once unpublished, this post will become invisible to the public and only accessible to DhiWise.

Thanks for keeping DEV Community 👩‍💻👨‍💻 safe. Here is what you can do to flag dhiwise:

Unflagging dhiwise will restore default visibility to their posts.