To put it simply: a web API (application programming interface) is a tool which tells a particular system what you want and gives the response back to you. Think of an API as a messenger. As you can imagine, APIs are extremely useful when creating a project. I've curated a list of 10 fun APIs to use for your next project. Let's dive right into it!

Exchange Rate API is a free currency conversion tool with over 160 currencies. Some of its pros include: easy to use, global exchange rates, ultra-fast, and accurate conversions.

Project Idea:
Create a website which allows a user to put in a currency and value and have it convert to another currency of a user's choice.

This is one of my personal favourites. This API is extremely powerful. You can get published articles, post articles, get comments, see users followers, see a user's tags that they follow, and much more.

Project Idea:
Create a website which showcases your articles on dev.to!

Like the DEV API, this API is very powerful. With Spotify's API, you can get metadata about music artists, albums, tracks, and user-related data.

Project Idea:
Create a website which can search Spotify with an image of an album cover.

Project Idea:
Create a website which gives a YouTube video based on what a user searches (search app). 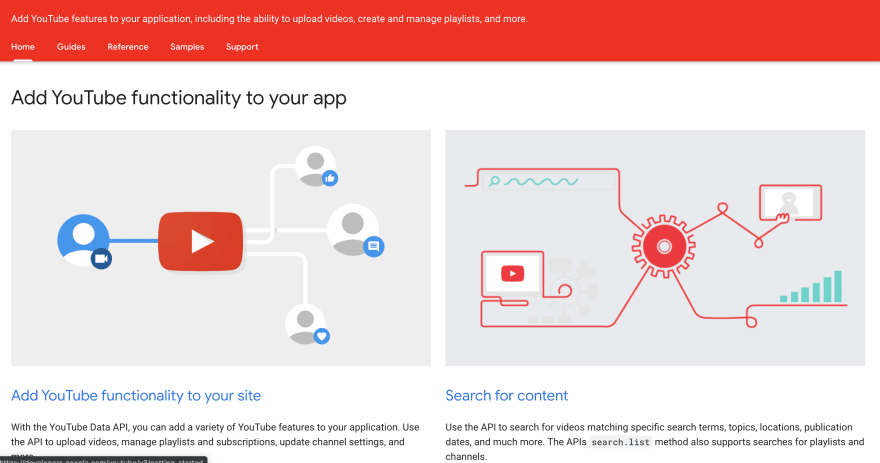 The Twitter API is the official API for the Twitter social media app. This API allows you to retrieve and engage with tweets, users, and more.

The Twilio API is extremely powerful and can be used for many things. I have personally used it to send messages from my Twilio phone number to another phone number.

Project Idea:
Create a Node.js bot which uses your Twilio phone number to greet your friends via messages when their birthday occurs. 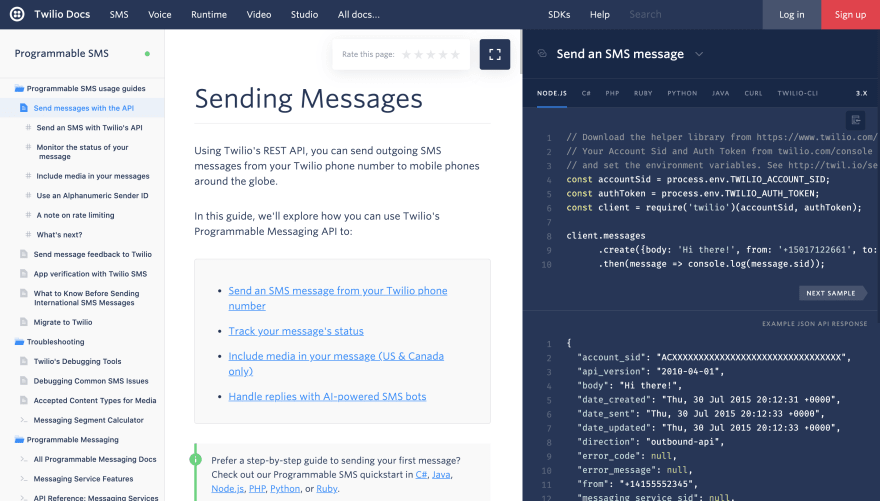 Using Google's Map service API, you can do things from embedding maps in your website to, for example, receiving a set of directions to a specific place.

Project Idea:
Create a restaurant search app which gives the user directions to the nearest restaurant. 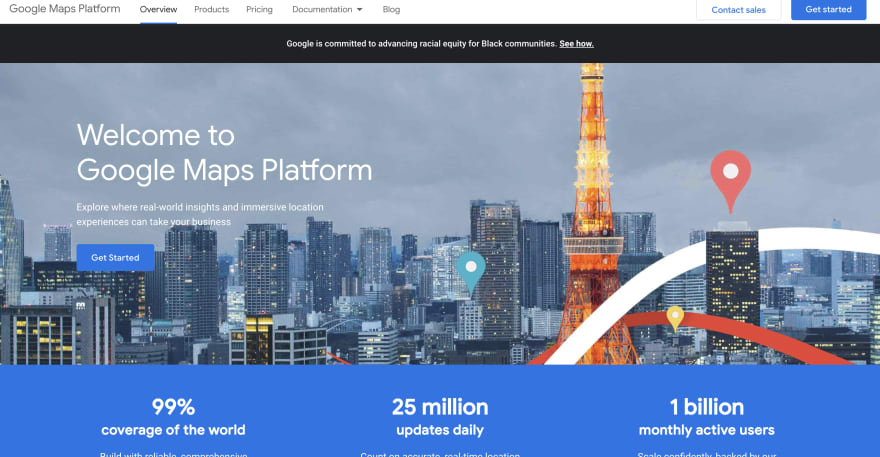 The Edamam API is an API which gives back recipes for what a user would like to cook.

Project Idea:
Create a website which asks a user for what they would like to eat and returns a recipe on how to make it.

The Stripe API is an API which allows users to make payments and send it to your credit card. Its an extremely popular API for any websites which require payments.

Project Idea:
Create an e-commerce site which allows users to pay for goods on the website.

The Finnhub API allows you to retrieve data from the stock market. This API is trusted by many reputable companies such as Google and Tyson.

Project Idea:
Create an app which provides the latest stock values for the companies in the fortune 500 companies list. 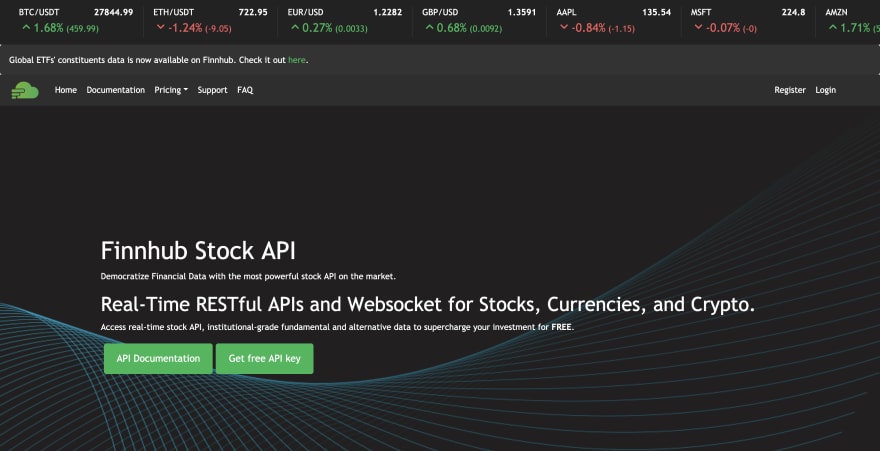 Thanks for reading. I hope that know you know what an API is and some fun APIs to use with your next project! Let me know, in the comments, if you know of any other APIs which would be cool and fun to use.

Once suspended, hb will not be able to comment or publish posts until their suspension is removed.

Once unsuspended, hb will be able to comment and publish posts again.

Once unpublished, all posts by hb will become hidden and only accessible to themselves.

If hb is not suspended, they can still re-publish their posts from their dashboard.

Once unpublished, this post will become invisible to the public and only accessible to Henry Boisdequin.

Thanks for keeping DEV Community 👩‍💻👨‍💻 safe. Here is what you can do to flag hb:

Unflagging hb will restore default visibility to their posts.