I have been coding for years now, I started coding during my school in my 6th or 7th grade days and quickly started liking it, I found it intriguing and engaging. By the time I hit my 10th grade I had exhausted my teachers and was scoring pretty well in my Computer papers. I had internet at home but I hadn't discovered the good part of it. Except for miniclip.com which was where I spent most of my time as a kid. Huh! 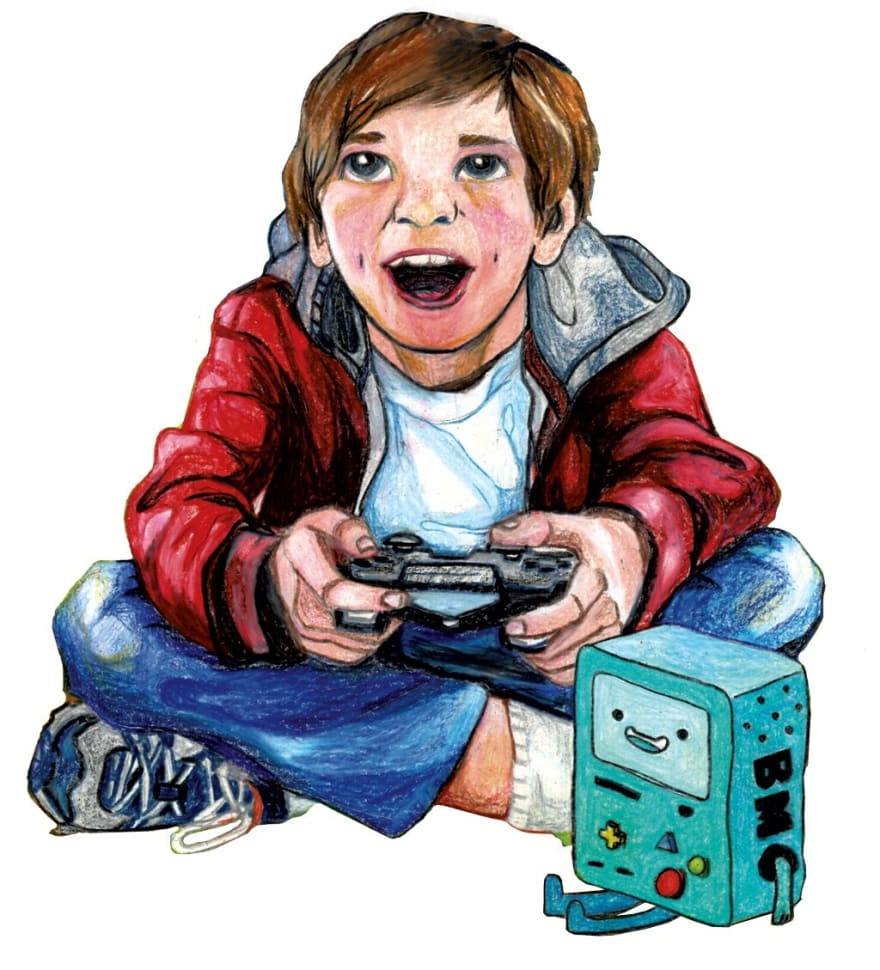 Computer Science in 11th and 12th grade was for the most part a re-iteration of what I have learned so far. This is where my puny mind decided I had already reached God level of programming, and I thought to myself, people might beat me in speed but I'd always be able to produce a solution even if I'd be a few hours late. Haha the shit, your brain can serve itself is mind-numbing!! 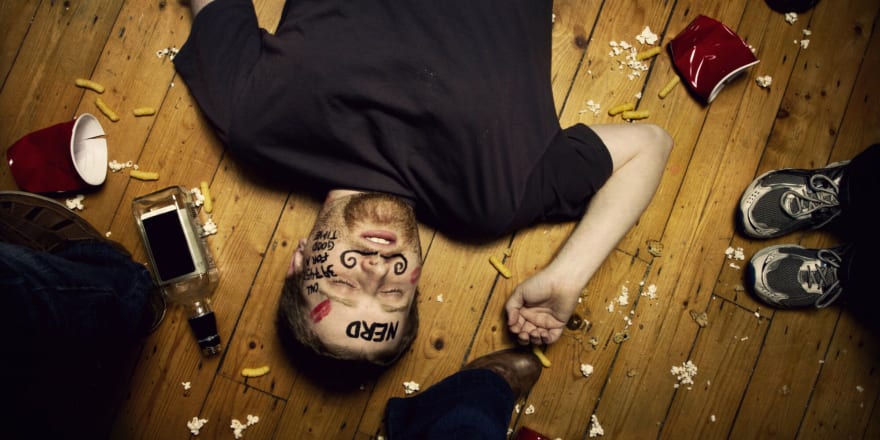 Long story short, Beers, Games, Porn, COD, Dota 2, occasional academic stints to justify my skills, lots of Dota 2, shitty fast food, low-paying first job, Udacity Course, Girls, Fuck loads of Dota 2, First-girlfriend, Second-girlfriend, Crushing Bootcamp, Overwhelming realization, girlfriend troubles, and ok paying job later, here I am a 25-year old person who has allegedly been coding for 12 years, Half my freaking life now, realizing I know shit! craploads of it! Because I have been serving the crap that "I know stuff" to myself for years. And today is the day I draw a line and say this is it no escapes, no shortcuts, no youtube binge nothing can replace the real blood and sweat that I have been avoiding to put in all these years.

100 days of code is my way of putting in the real hours, and falling back in love with coding.

What would be achieved at end of #100daysofcode? 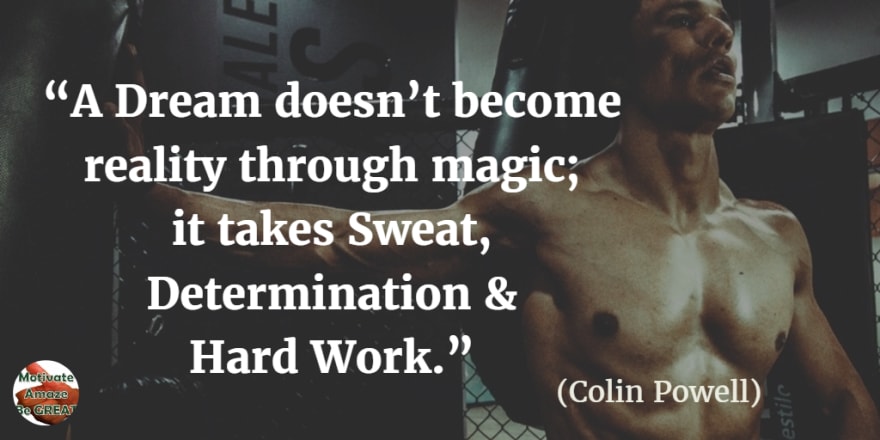 My goal is to get my hands dirty with real code, write code that my brain thinks it already knows. All the while creating notes and piecing together the knowledge of web dev I have acquired over the years in a structured format. 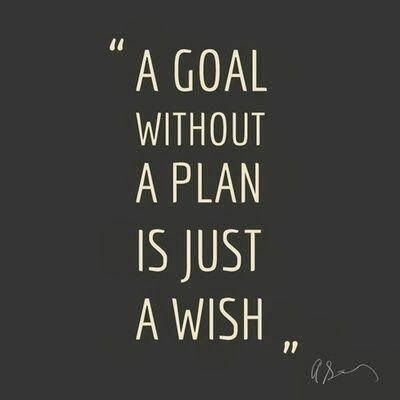 My plan is sweet and simple

Time to stop hiding behind games and the life stupidities, and clear the rust gathered on my programming skills.
Let the games begin, now!
Wish me strength and luck! 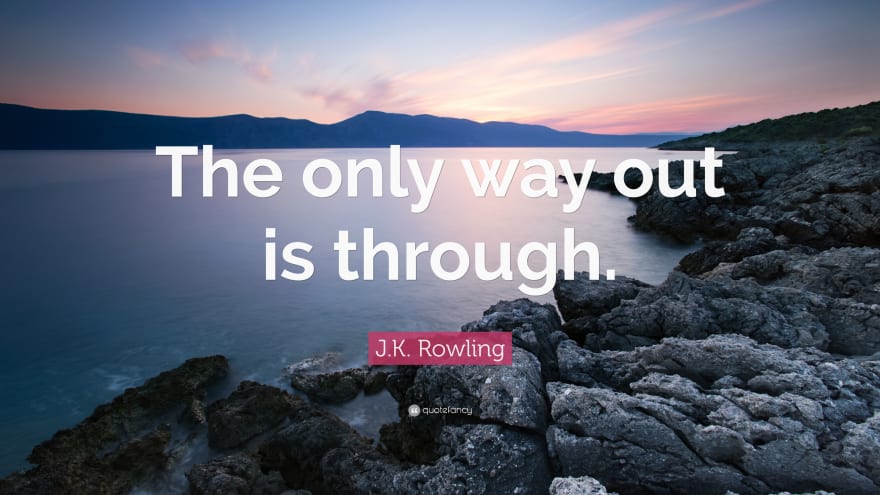