On the 20th of May at 6:45 AM, I got a phone call alert from Spike.sh from our Twilio integration about a surge in calls. 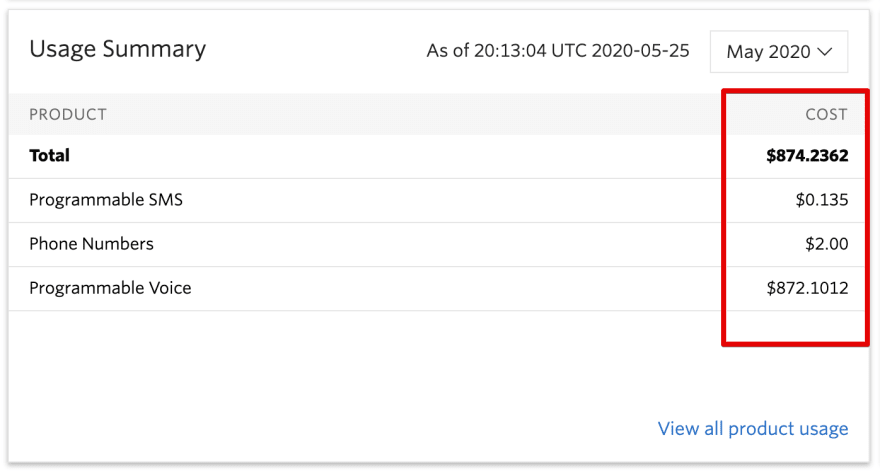 Timeline of how it went down

Within the next 15 minutes, I was awake and glaring into my screen trying to find out what the hell is happening.

I learn about these keys facts -

After digging into logs, I learn that the scammers were generating phone calls from our Phone verification section. We make phone calls to verify your phone number after signing up on Spike. I knew this was not the best idea going in too... 🙁 We now send SMS to verify instead of making a phone call.

There were two such sections. Both of them now look like this - 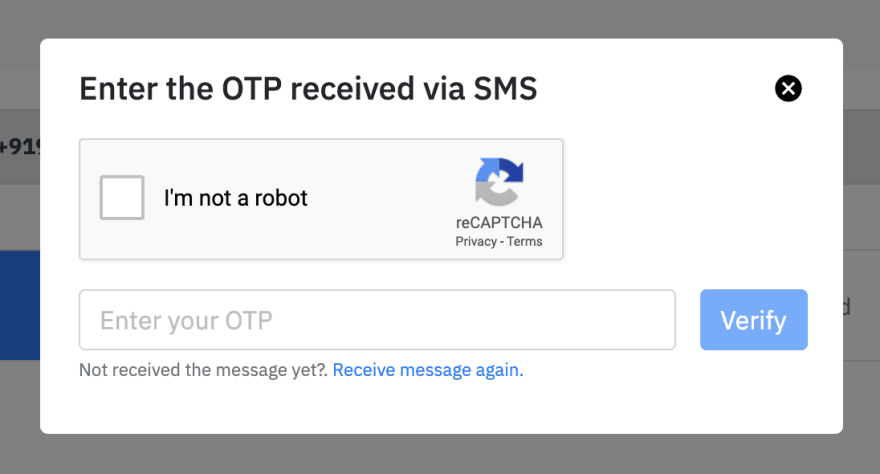 By default, Twilio blocks voice call to some high-risk areas. 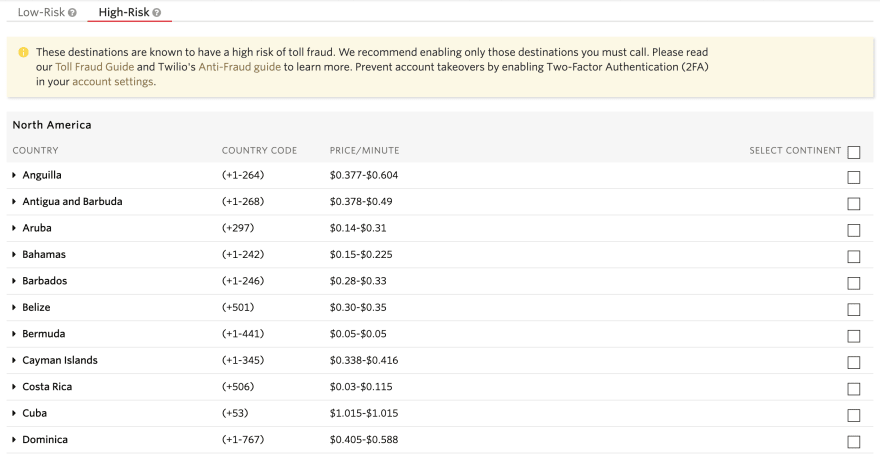 And this is us blocking Moldova.

Integrate Google reCaptcha on the dashboard. Block spam user's accounts. I was personally very sceptical if things would go back to normal.

When you do this, make sure to authorise the request on the backend too.

So far, I have made about 20 deployments to production, thanks to GitHub Actions for automating that.

Replace phone call verification with SMS verification. This took some time along with testing.

Revoke all Twilio tokens and read their guide again on toll frauds. Are we missing anything?

We released some of our old phone numbers and bought new ones. This didn't take long.

Deploy to production but we still see a number of signups coming in via bots using Mailinator email addresses.

Our search for a service API to tell disposable email addresses apart has begun.

I would like to know of the possible ways to block disposable email addresses from registering in my website.

For simplicity, let's take the example where the registration form of the website is done with HTML and PHP.

Any ideas, solutions or suggestions would be greatly appreciated.

The problem is creating newer disposable email addresses is easy. It's perhaps too much to expect that one service would cover all of them.

Interesting stat - A ton of our users were using Google OAuth, so we made the bold move.

Cloudflare is pretty awesome at this. When you visit Spike.sh, Cloudflare will try to determine if you are human or a bot. Sometimes, a test also appears for verification using hcaptcha. 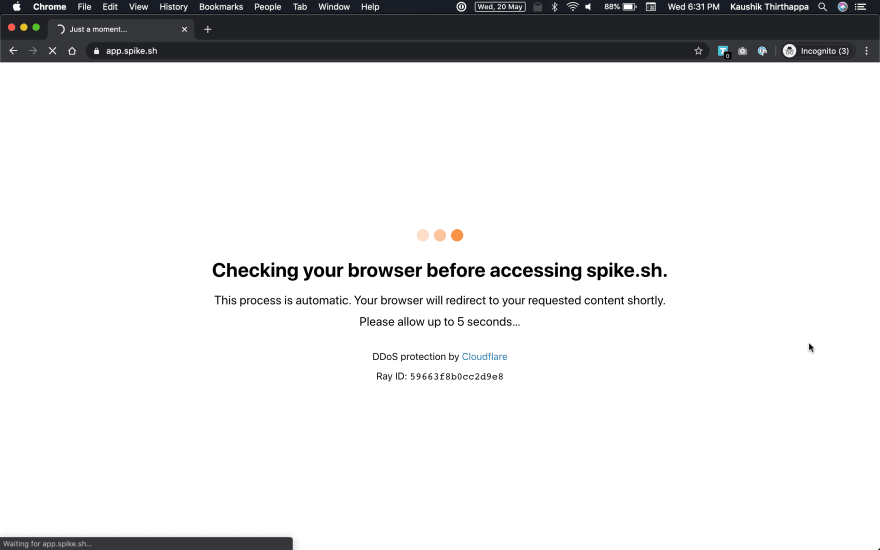 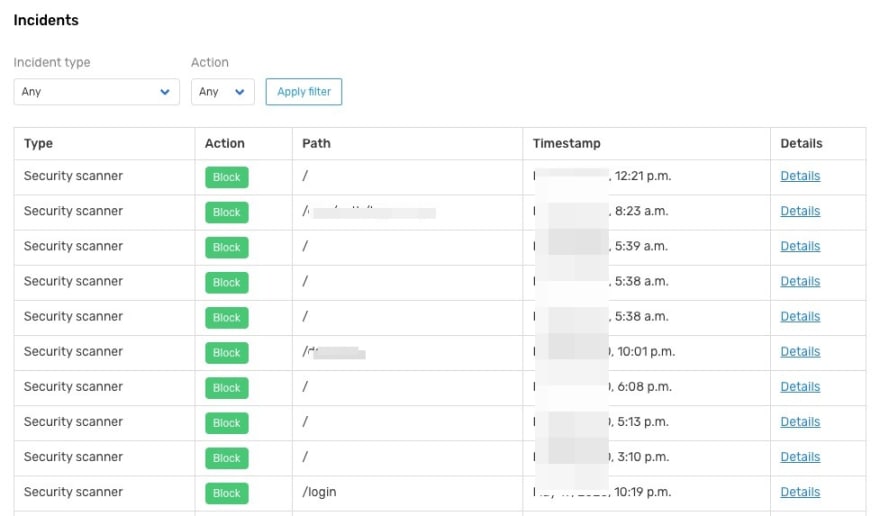 All of our measures are now live. Now - it's all about monitoring carefully.

Scammers were unable to create new accounts. Yipee!
Some literally created accounts using Google OAuth and tried to make more calls but over 99% of them ended up in either 401 or 429 response codes.

These are some good reads I came across during the entire ordeal. Hope this helps you -

This doesn't cover all the steps we have taken to stop abuse or DDoS.

On dev.to, we are writing about our learnings and experiences in byte-sized blogs. Share some

Once suspended, spike will not be able to comment or publish posts until their suspension is removed.

Once unsuspended, spike will be able to comment and publish posts again.

Once unpublished, all posts by spike will become hidden and only accessible to themselves.

If spike is not suspended, they can still re-publish their posts from their dashboard.