Yesterday's announcement of Flutter 1.0 was timed perfectly to follow up on configuring CI. Now it's easy to flutter upgrade with confidence.

I don't have the emulator running so you can ignore the connected device issue.

And that's it, app upgraded. This upgrade was minor as it was basically just updating the version number. But with tests and CI you can be confident that larger upgrades in the future won't break the app.

Along with version 1.0, Flutter had several other interesting announcements yesterday's Flutter Live event. Here are a couple that stood out to me:

2Dimensions announced Flare, a web based vector design and animation tool that lets designers work directly with the actual assets that will be in a Flutter app. I'm hoping this will integrate well with tools like Gallery.

CI/CD focused Nevercode launched Codemagic, the first CI/CD tool designed for Flutter developers. This looks great and I will probably be blogging about it in the future.

Flutter showed an experimental preview of running Flutter code in a web browser. Very early stage but Hummingbird looks like promising to support the web.

I didn't want to ignore the code base so I made some token changes removing the counter sample code. 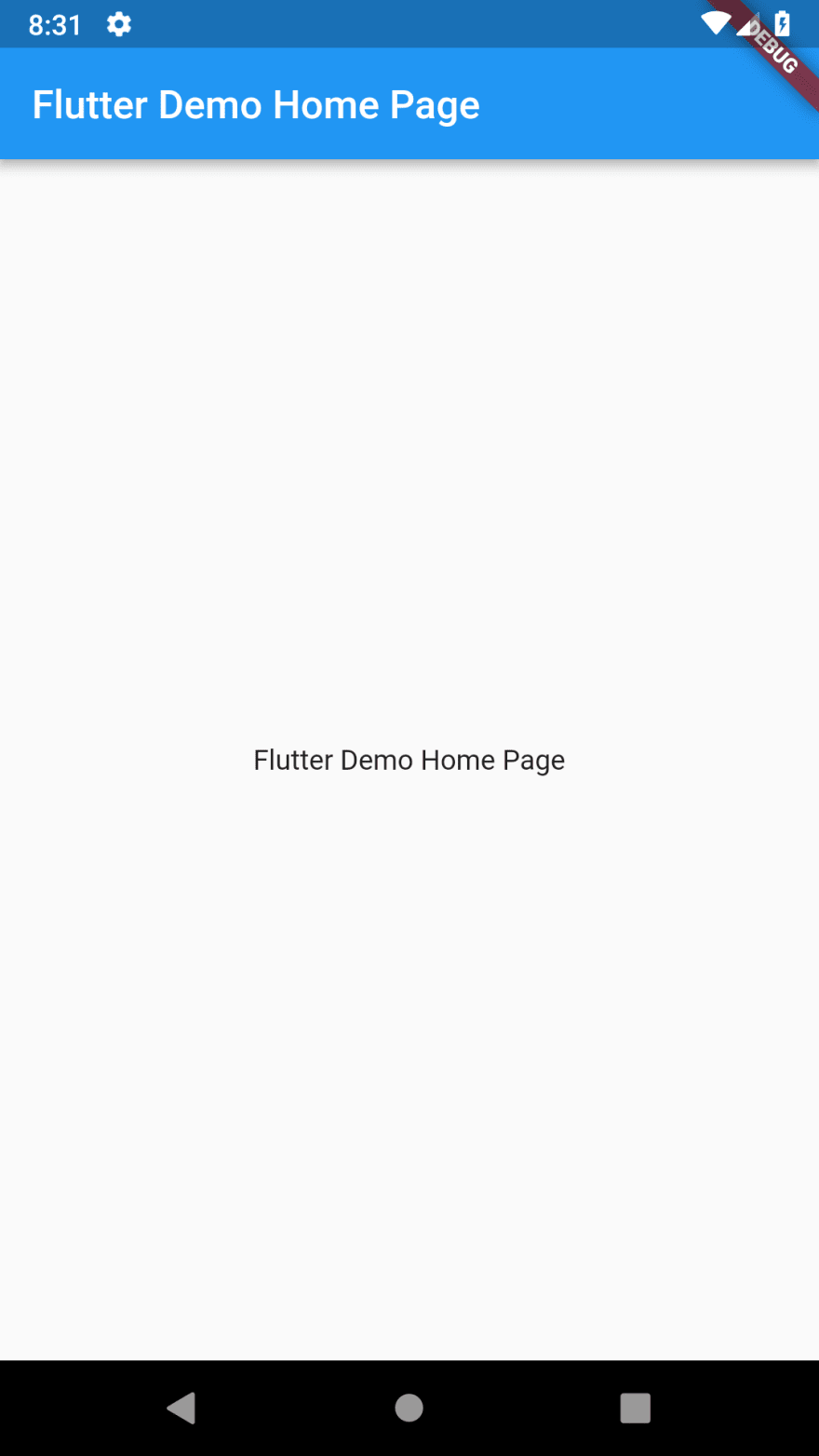 I'm just getting into that area but Google did just announce the google_maps_flutter plugin.