I was going to post this as a private GitHub issue but then I realized it fits better here.

As a reader I might want to thumb through my home page and click a preview button, which would reveal the first ~ 15 lines of the post right there inline. 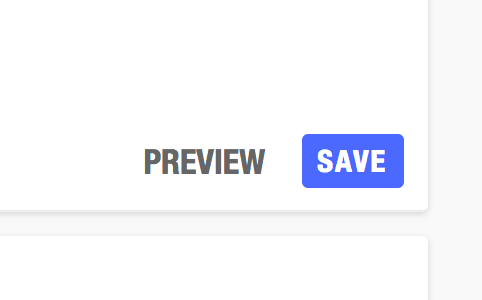 From there they can make the choice to read further, hit the SAVE button to add it to their reading list, or just move on.

The first bit of a post will typically let you know if you want to read further. It will also prime you to remember to come back a little better than just saving it.

Platforms that show the content as a "pop up" instead of a full new page achieve some similar ability to look at stuff without the context switch, but I think the inline preview does this a bit better.

The implementation of the proposed feature is pretty straightforward IMO, it's more a matter of whether it's the right direction. It's definitely the sort of thing that affects platform mechanics.

Would Socrates Use Docker Today?

Socrates left behind a way to deeply explore a topic in a systematic way. It's called Socratic questioning. Let's apply it to Docker.

How do you avoid rabbit holes?