Today is an important day for the LGBTQIA+ members of our community, and therefore, for all of us. On this day in 1912, English mathematician, computer scientist, logician, cryptanalyst, philosopher, and theoretical biologist, Alan Turing was born. Turing's accomplishments were astounding and groundbreaking during his lifetime and still are today: He invented the device that broke the code for the German Enigma machine, a device for sending coded messages to units of the German forces during WWII.

Later, he would also break the Naval Enigma, which had vastly more complicated code than the first. Turing's work had to be conducted so secretly that the importance of what he accomplished — and the degree to which he shortened the war— were vastly overlooked at the time.

Turing also happened to be gay.

He died at the age of 41, two years after being stripped of his security clearance and charged legally and violently for his sexuality at the hands of the same government he served during the war. 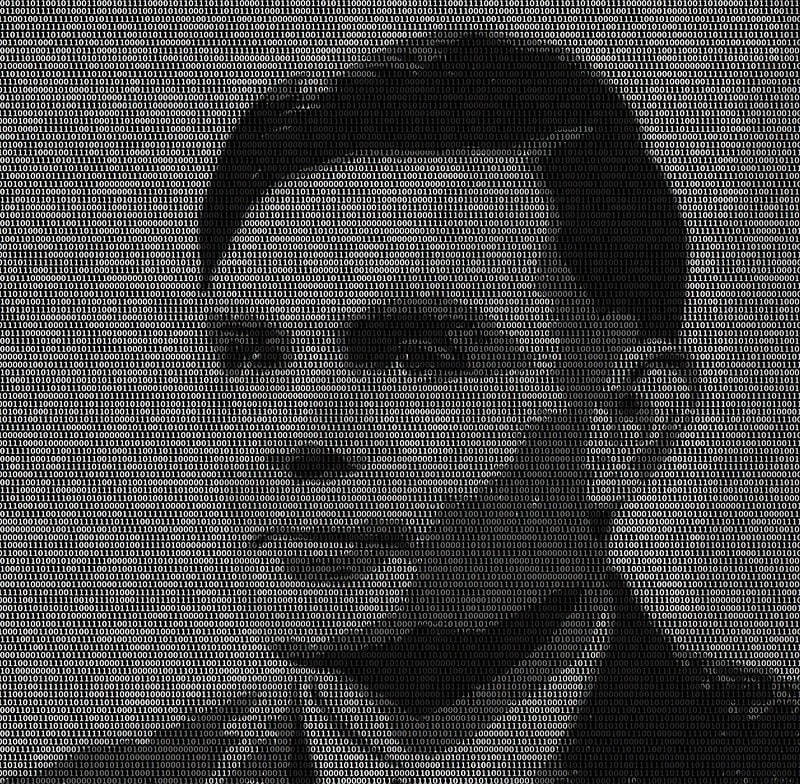 Turing was not only an astounding technologist — he remains a symbol of the triumphs of LGBTQIA+ folks in tech in spite of overwhelming persecution.

In honor of Pride Month and Alan Turing's birthday, DEV is recognizing the following technologists for their accomplishments and generosity in sharing their stories of pride with us.

You can also tune in to the latest episode of the DevDiscuss podcast to hear the Pride audio-messages we received: 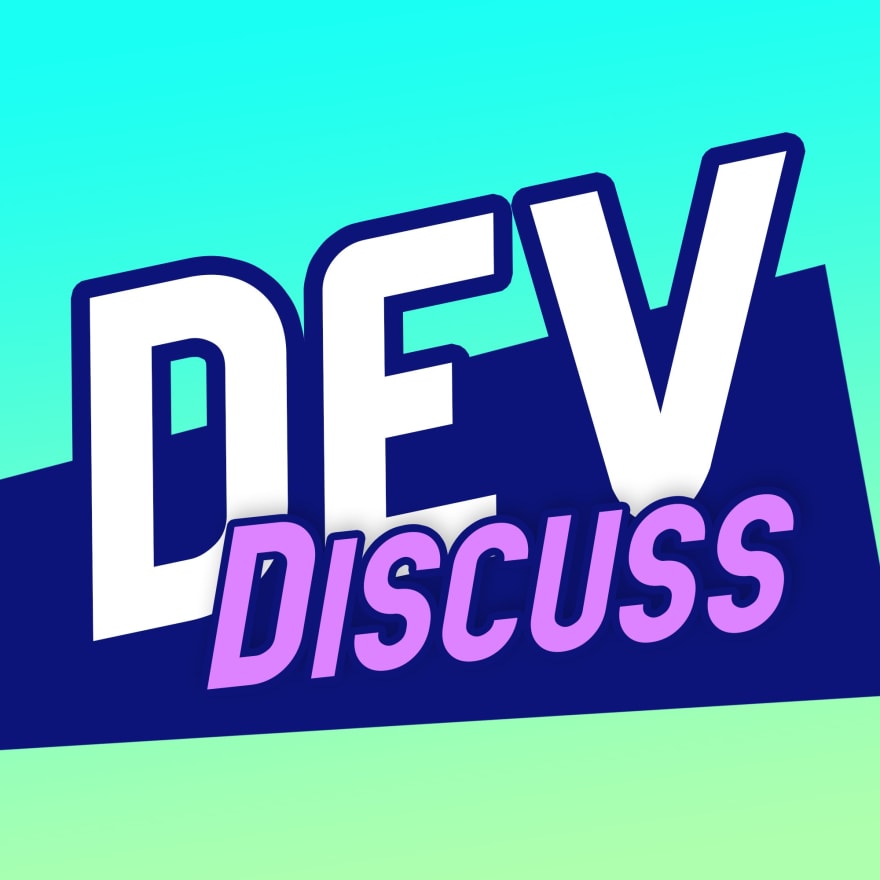 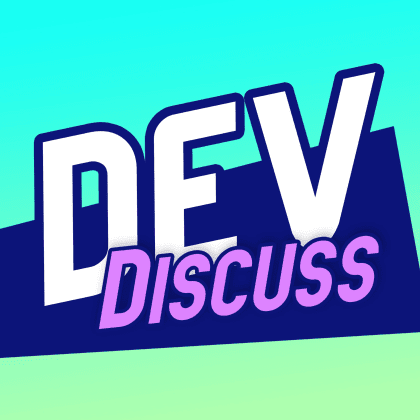 "I have been working non-stop for the last 10 years of my life to make sure everyone can sit at the table." - SuperDiana 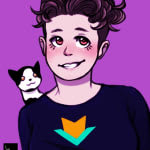 Love is Love. Celebrate it! 🏳️‍🌈

"I'm proud of being part of large communities that welcome tons of LGBTQIA+-friendly people and activists." - Paula 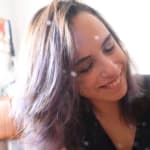 Happy in tech, regardless my sexuality

"I didn’t choose to be gay, but now I’m choosing to be happy and proud of myself." - Juan 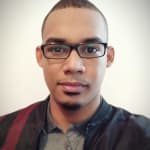 "For a long time [my sexuality] was a problem and a reason to feel ashamed, wrong with myself. But not anymore." - Elena 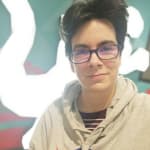 "I grew up in a homophobic religious cult [...] Now, it feels awesome to finally feel 'allowed' to be me." - Alejandra 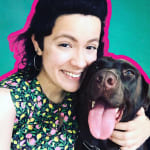 I'm Alejandra and it turns out I'm Pansexual!

Pride Month 2020 might be nearly over (how?!), but here at DEV, we want to celebrate the crucial LGBTQIA+ voices every day. Join us in thanking the technologists above for sharing their stories and making this industry a better place to be.

The conversations and protests surrounding systemic oppression of Black lives have spotlit the need to further amplify and support historically marginalized voices. This is an urgent issue that touches every community in differing ways. For Black LGBTQIA+ folks, recent police-caused deaths have been a stark reminder that equality is much, much more than words in a campaign: it's the bedrock of a safe, just society.

We will commit ourselves to the continual, ever-evolving process of making DEV a refuge for technologists identifying as LGBTQIA+ or a member of a historically marginalized group. Your pride is our pride.

We call on the community to consider supporting the fantastic organizations listed by GLAAD here. Many of these organizations fight for the Black LGBTQIA+ community in the United States with money, policy, and social services. Please share any international resources for these communities in the comments, too! 🏳️‍🌈 ✊✊🏻✊🏼✊🏽✊🏾✊🏿 🏳️‍🌈

Dev.to is full of goodies

📚 Awesome links from dev.to and around the web #5