Every February, the United States celebrates the achievements and central role of Black Americans in our culture and history. Black History Month is recognized in many other countries, too including Canada, the United Kingdom, Germany, and The Netherlands across various months.

As in many fields, the inclusion and elevation of Black people in software development is nowhere near what it needs to be — and one month of recognizing the achievements of Black people won't do a thing to change that. What will? For starters, educating ourselves on systemic racism, recognizing and addressing biases, hiring and promoting Black people, and putting money into programs that benefit Black students and workers.

But the importance of celebrating Black brilliance, joy, and history (in every field) can't be overstated. So today, we'd like to take a moment to recognize several contemporary Black American technologists who are making history today and inspire us deeply... 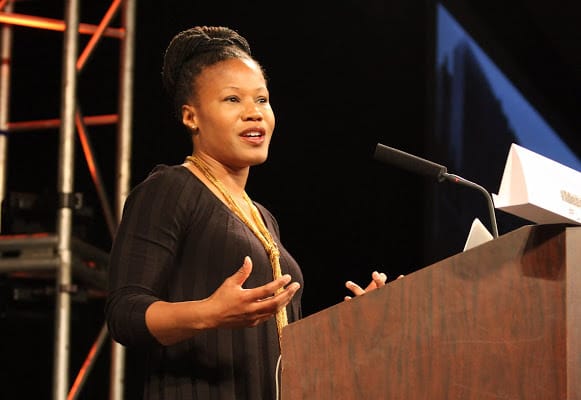 Where do we even start? Among many other hats she has worn, Majora Carter is an urban revitalization strategist and sustainability advocate. She is also responsible for helping to expand the tech-inclusion economy in the South Bronx, New York where she introduced MIT's first digital fabrication laboratory and co-founded several tech incubators and education centers. Through this work, Carter helped connect tech industry pioneers including Etsy, Google, and Cisco with diverse communities at all levels.

Majora Carter also founded the Bronx Tech Meetup, which has over 700 members today. 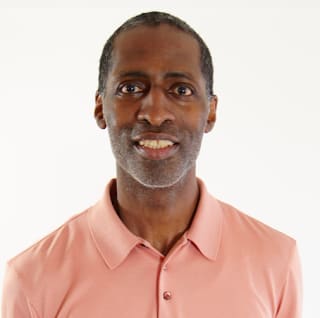 John Henry Thompson is a Jamaican-American software engineer and the inventor of Linguo: a verbose object-oriented scripting language (the primary programming language on the Adobe Shockwave platform). Formerly, John Henry Thompson was the Chief Scientist at Macromedia: a graphics, multimedia, and web development software company.

He is also passionate about art and studied drawing and painting at The Art Students League of New York. Throughout his career, John Henry Thompson has dedicated himself to bridging the gap between computing and the arts and helping others use the computer as an expressive instrument. Today, he works as a software consultant. 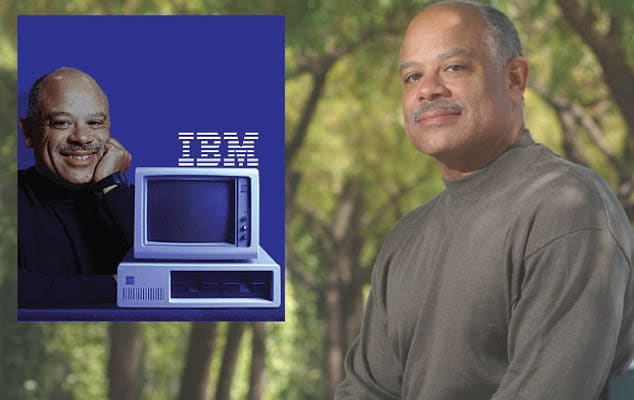 Mark Dean holds three of the nine existing personal computer patents — which makes sense, considering the fact that he co-created the IBM personal computer in 1981. Dean was also the first African-American to become an IBM Fellow and is a card-carrying member of the National Inventors Hall of Fame in the United States (— well, if those in the N.I.H.F. don't carry cards, they should!).

Dean is responsible for a number of landmark computing technologies including the color PC monitor, the first gigahertz chip, and the Industry Standard Architecture system bus. 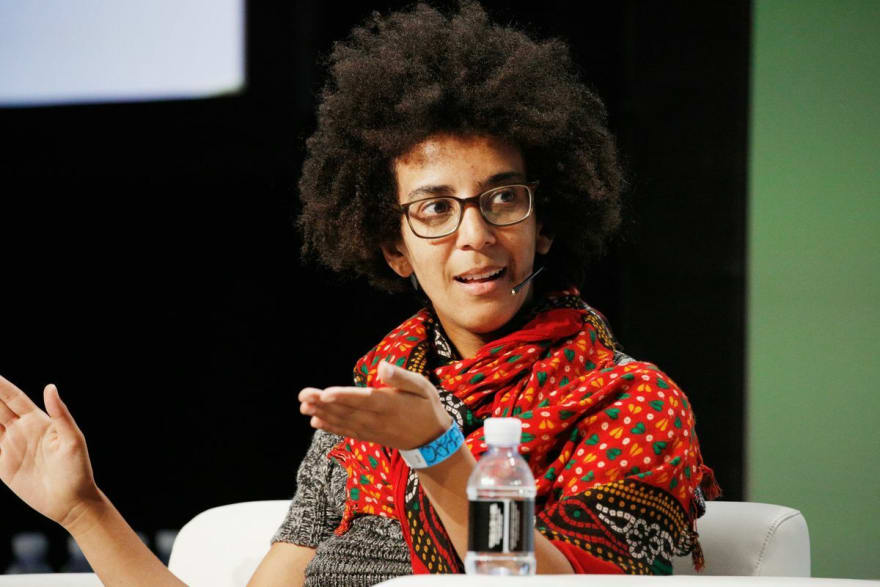 Timnit Gebru is an Ethiopian-born computer scientist and expert in the critical fields of algorithmic bias and data mining. She is the co-founder of Black in AI, a group of Black computer scientists working in artificial intelligence. Throughout her career, Gebru has done some truly important work to shed light on the biases that exist in software development and how it impacts AI. We believe this is some of the most important ethical work we face as technologists today. 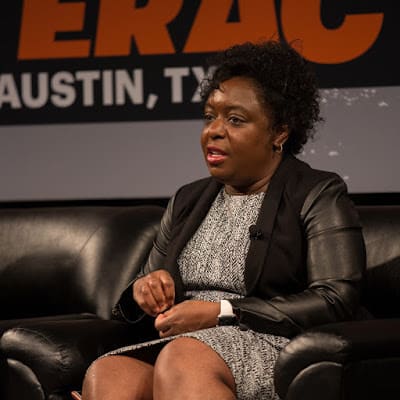 Kimberly Bryant is an electrical engineer and founder of the incredible Black Girls Code: a not-for-profit education center that teaches basic programming concepts to Black girls. Bryant has been recognized for her contributions to technology and inclusion by the United States Government, the Smithsonian museum, Business Insider, and many other institutions. More importantly, Black Girls Code has helped teach and empower many Black girls ages 7-17 about computer programming and digital technology.

We'd love to hear what Black tech history-makers inspire you in the comments below!

As we said above, Black people in tech, specifically in the United States, have had their work minimized and their opportunities suppressed for far too long, and it's long past due that we confront this and explore the reasons that exist within ourselves as people of this industry.

One practical way to address racism and bias in tech is to learn about and support Black-run tech organizations and projects. A few of our favorites are All Star Code, Black Female Founders, Blacks In Technology, /dev/color, Data For Black Lives, and of course, Black Girls Code and Black in AI. Share others that we should all know about below!

P.S. Check out this awesome discussion around historical Black technologists via CodeNewbie Community

How to tell a Junior Dev that what they've done is wrong?

Contribute to Forem
🎉 After 2 years I finally finished my portfolio🎉
#javascript #react #career #showdev
Is it worth to learn Java-Springboot even today?
#programming #discuss #career #java
🧵 Rate my GitHub Profile
#discuss #watercooler