The top 7 discussed this week were: 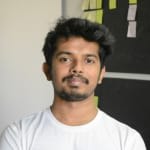 Why you should do Competitive Programming, even if a little 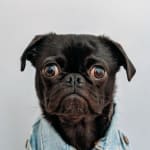 I created a bot that talks to recruiters for me (and it's sooo good!) 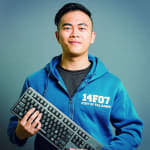 How I used Google Cloud Platform to start investing in stocks 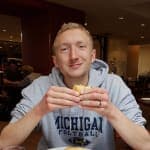 How Glitch taught me the Node.js stack 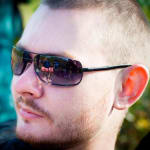 5 Salary Negotiation Rules for Software Developers. Get +20% On Top of Your Market Rate 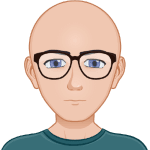 If I knew then what I know now 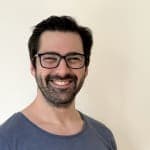 I used to Hate Everyone, Everyone hated me :(