"Every now and then, usually between 8 p.m. and 10 p.m., Jacques finds himself transforming into a small furry rodent with a bushy tail.

On one hand, Jacques is quite glad that he doesn’t have classic lycanthropy. Turning into a squirrel does cause fewer problems than turning into a wolf. Instead of having to worry about accidentally eating the neighbor (that would be awkward), he worries about being eaten by the neighbor’s cat. After two occasions where he woke up on a precariously thin branch in the crown of an oak, naked and disoriented, he has taken to locking the doors and windows of his room at night and putting a few walnuts on the floor to keep himself busy.

That takes care of the cat and tree problems. But Jacques would prefer to get rid of his condition entirely. The irregular occurrences of the transformation make him suspect that they might be triggered by something. For a while, he believed that it happened only on days when he had been near oak trees. But avoiding oak trees did not stop the problem.

Switching to a more scientific approach, Jacques has started keeping a daily log of everything he does on a given day and whether he changed form. With this data he hopes to narrow down the conditions that trigger the transformations.

The first thing he needs is a data structure to store this information." 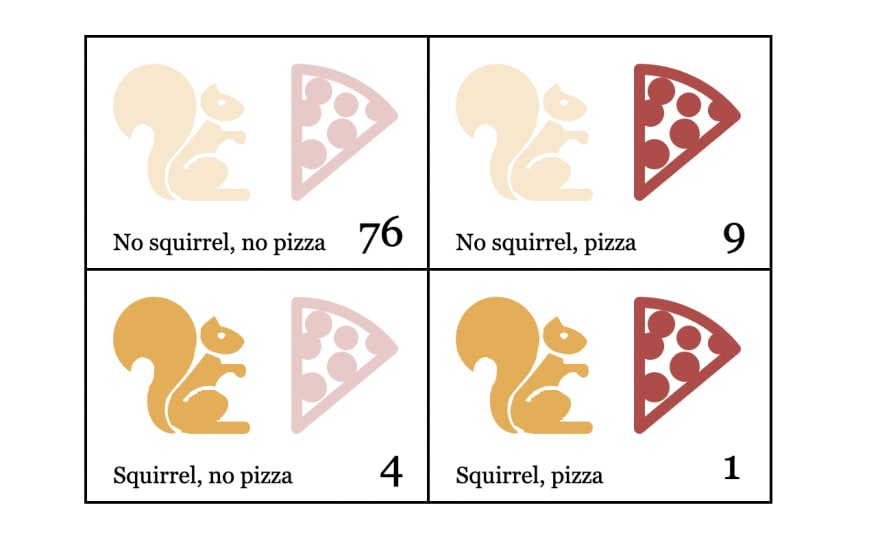 Once suspended, riocantre will not be able to comment or publish posts until their suspension is removed.

Once unsuspended, riocantre will be able to comment and publish posts again.

Once unpublished, all posts by riocantre will become hidden and only accessible to themselves.

If riocantre is not suspended, they can still re-publish their posts from their dashboard.

Once unpublished, this post will become invisible to the public and only accessible to Rio Cantre.

Thanks for keeping DEV Community 👩‍💻👨‍💻 safe. Here is what you can do to flag riocantre:

Unflagging riocantre will restore default visibility to their posts.