The first thing a programmer must do for a new project is... buy a domain. Sorry, but those are the rules. We let hubris and enthusiasm take over, and we sincerely believe that "this is it, this is the project that I complete, I must reserve this domain right now at the start".

I suspect there's a big pool of unused domains out there, purchased by programmers for projects that aren't finished. Today, I'm adding to that pool... I hope temporarily...

I'm naming this project LGTM, meaning "Looks Good To Me", it's a phrase often used during code reviews, where one programmer reviews the work of another, and if there isn't anything to comment on, a single "LGTM" message might be sent.

In my mind, LGTM is synonymous with git. In fact, the first time I saw it, it was in the context of using git, and I thought it meant "Let's Get This Merged"

I've pulled together a logo for the project, mostly because I already had a git-themed logo on hand that I'm re-using from a previous project that I had designed earlier. Feels good to re-use it, and gives the project some identity early on. 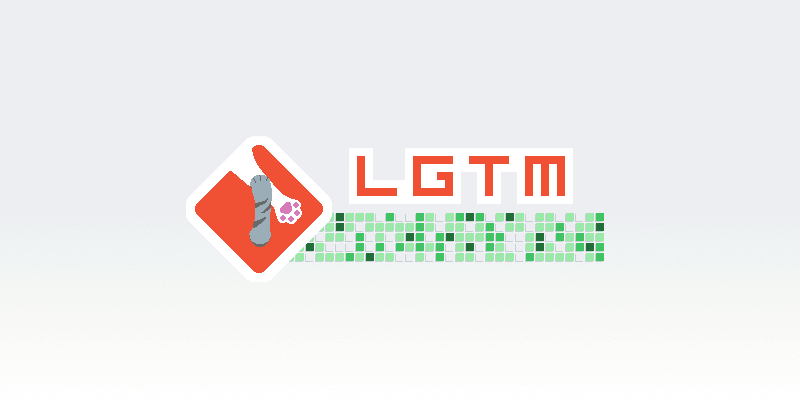 Why the cats? Well inevitably being an internet thing, it features cats. But the icon is meant to be reminiscent of the official git logo: 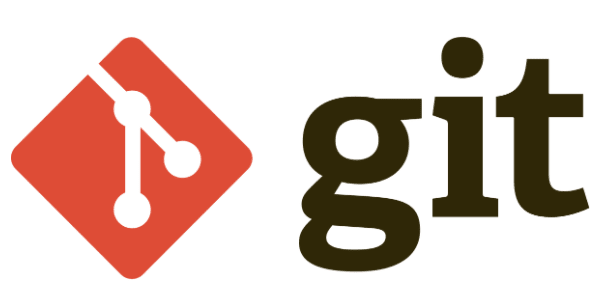 It also has a sort of NPM vibe to it, though that was accidental.

Ok, I'm going ahead and pulling the trigger on purchasing this domain: lgtm.page

I'm serious about what I said earlier - we as developers have this tendency to jump the gun and buy domains for projects that never see the light of day. It's kind of a "didn't finish the project tax". But... it's also added incentive for me to complete the project, and it's something you, the readers of this blog series, can have a look at sometimes.

And on a practical note, I think I will need it soon for technical reasons - GitHub uses webhooks to notify services of git activity, so I will need an address for GitHub to post to