Last week, I didn't post a tidbit. I meant to share the tidbit I've included at the bottom of this post, but in the context of all of the racial injustice happening in our country, it didn't feel appropriate. I do still want to continue sharing programming tidbits, and I don't want to turn this blog into a perennial political soapbox, but first, please take a few moments to think about some of what has been happening:

Unfortunately, these problems are not new - they have existed for a long time, and if you are just learning of them now, be mindful that to some degree that's an element of your own privilege, as those who have been mistreated have certainly been experiencing this for a long time - and that they might be quite angry and hurt about all of this.

So, what do you do with all of this? That's up to you of course. But, we are at what will hopefully be a turning point for civil rights in our country - since it is fresh on everyone's mind, now is the time to take a stand and do all we can to bring about change.

Some things you can do: 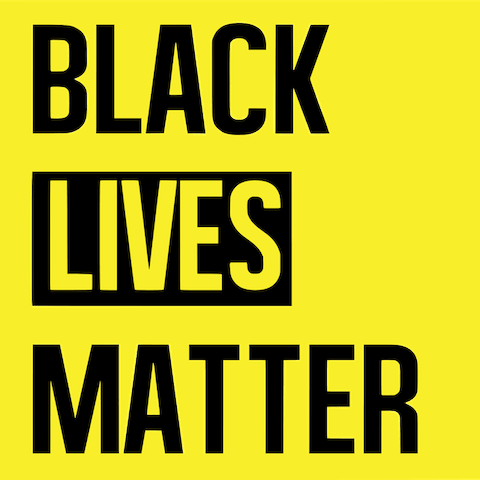 Last week, I shared a tip for how to achieve cleaner code diffs. This time, I wanted to tell you about a useful new feature of Android Studio!

As you may have heard, Android Studio 4.0 was released last week! One of the neatest new features is one they call "Layout Validation":
https://developer.android.com/studio/releases?utm_medium=studio-assistant-stable&utm_source=android-studio-4-0#4-0-0-layout-validation

This allows you to see what a given screen might look like on multiple screen sizes and in multiple languages simultaneously! I am really excited to use this feature and be able to quickly see whether my UI designs are responsive in the way I want them to be.

There's a lot of other new stuff too, so check out that link above to read about all of the other new features and go download the new version today!

What new feature in Android Studio 4.0 are you most excited about? Let me know in the comments! And, please follow me on Medium if you're interested in being notified of future tidbits.

What is the fastest way to build an augmented reality app for the metaverse?

Once suspended, mpeng3 will not be able to comment or publish posts until their suspension is removed.

Once unsuspended, mpeng3 will be able to comment and publish posts again.

Once unpublished, all posts by mpeng3 will become hidden and only accessible to themselves.

If mpeng3 is not suspended, they can still re-publish their posts from their dashboard.

Once unpublished, this post will become invisible to the public and only accessible to Matthew Groves.

Thanks for keeping DEV Community 👩‍💻👨‍💻 safe. Here is what you can do to flag mpeng3:

Unflagging mpeng3 will restore default visibility to their posts.