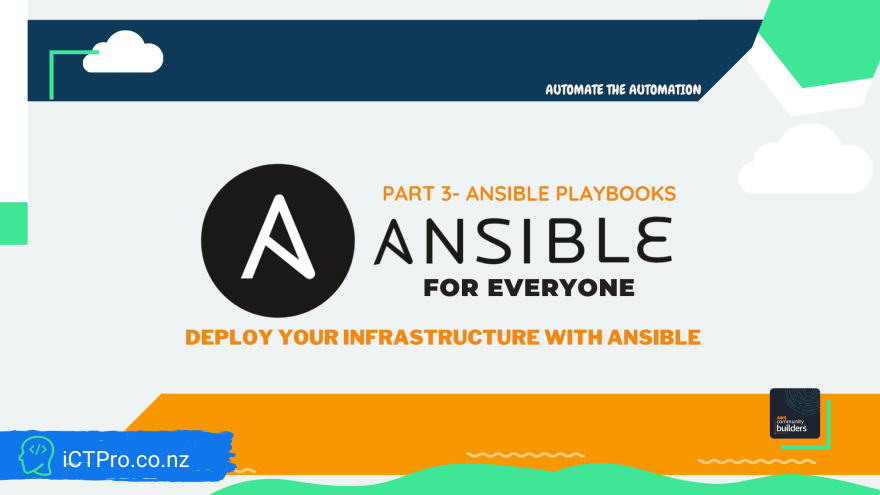 Please refer to Ansible Part 1 and Part 2 for a detailed understanding. 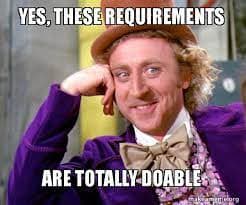 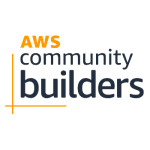 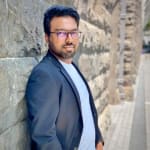 Lets add our cluster of servers to Ansible infrastucture
In this demo i will be only using AnsibleSlaves-YourProdServer as my prod server. 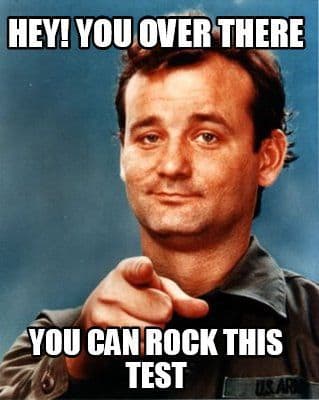 Below image shows the result of the ping

What are Tasks?
A set of instructions performed with modules. 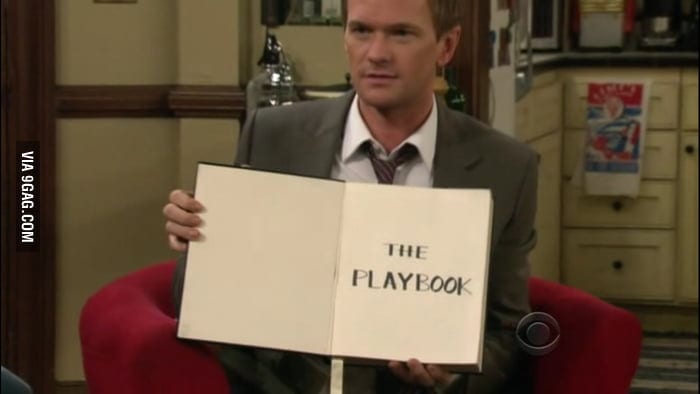 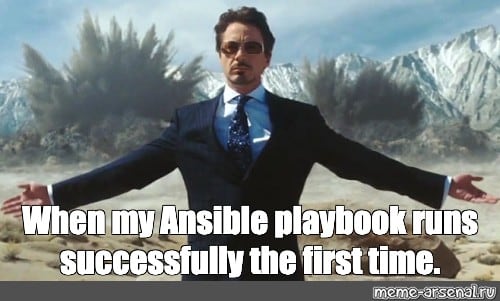 I highly recommend this Tips & Tricks with Examples from spacelift
, this is def comes handy when you are writing complex ansible scripts. 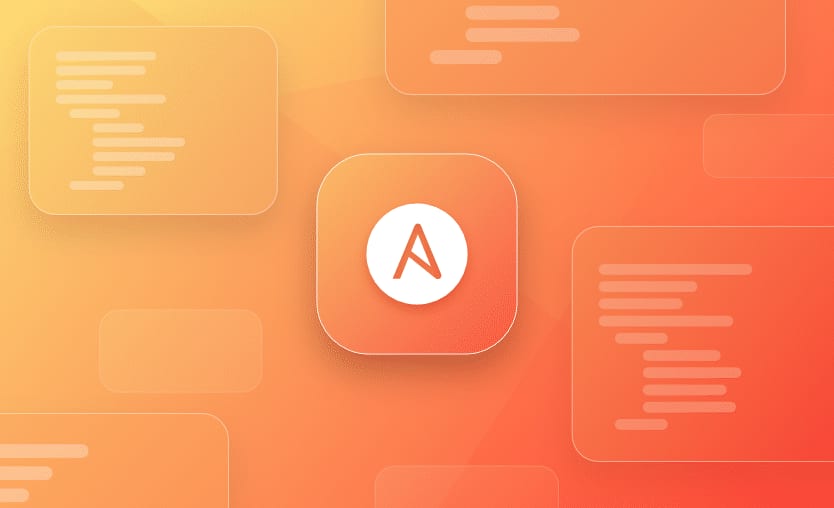 Playbooks are one of the basic components of Ansible. Learn how to use them and see detailed examples with best practices.