Welcome to my Weekly Digest #12 which is the last one for March.

This weekly digest contains a lot of interesting and inspiring articles, videos, tweets, and designs I consumed during this week.

To celebrate one year since launching CLI, we're sharing some ways you can customize and build on top of the gh command.

New ES2021 features you may have missed

Discover the five new ECMAScript (JavaScript)feature proposals that have an anticipated release date for mid-2021.

New ES2021 features you may have missed - LogRocket Blog

Not Your Typical Horizontal Rules

Not Your Typical Horizontal Rules

How to Improve CSS Performance

Learn the most common speed issues caused by CSS and how to avoid them.

How to Improve CSS Performance | Calibre

Some great videos I watched this week

Apple Bedtime - “Can it be done in React Native?

The Science of Unit Tests

Unit testing has emerged as one of the foundations of modern software development. There are plenty of good talks on how to write tests, full of good advice, guidelines, and procedures: "Test using only the public interface", "Use Test-Driven Development", "Write Behavior-Driven Tests".

Linked Lists vs Arrays, When They Suck, and When They Don't

In this video we talk a bit more about data structures and optimizations, specifically we'll get into linked lists vs arrays, how to do common operations on them, and what happens to the underlying memory.

CSS has changed. It’s moving away from the mired mess of its origin and toward a bright future of interesting layout and easy design. If you’ve been focused on other important skills in the past 5 years, you’ve missed out on a lot of new, helpful techniques, including Flexbox and CSS Grid Layout.

What's the meaning of underscores in Python variable names?

Leading underscores in Python variable names protect developers from naming conflicts. In this video you'll learn how to work with these Pythonic coding conventions and why they exist.

One component to pick them all 👊🏼 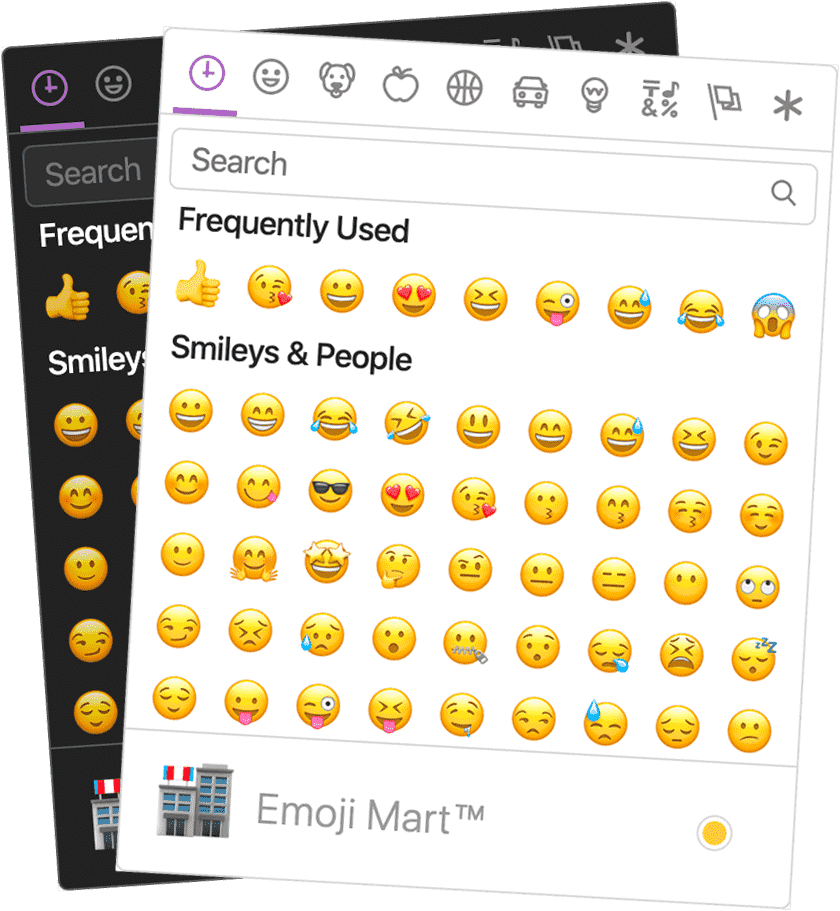 Brought to you by the Missive team

VS Code extension that allows you to record and playback guided tours of codebases, directly within the editor.

VS Code extension that allows you to record and playback guided tours of codebases, directly within the editor.

CodeTour is a Visual Studio Code extension, which allows you to record and playback guided walkthroughs of your codebases. It's like a table of contents, that can make it easier to onboard (or re-board!) to a new project/feature area, visualize bug reports, or understand the context of a code review/PR change. A "code tour" is simply a series of interactive steps, each of which are associated with a specific directory, or file/line, and include a description of the respective code. This allows developers to clone a repo, and then immediately start learning it, without needing to refer to a CONTRIBUTING.md file and/or rely on help from others. Tours can either be checked into a repo, to enable sharing with other contributors, or exported to a "tour file", which allows anyone to replay the same tour, without having to clone any code to do it! 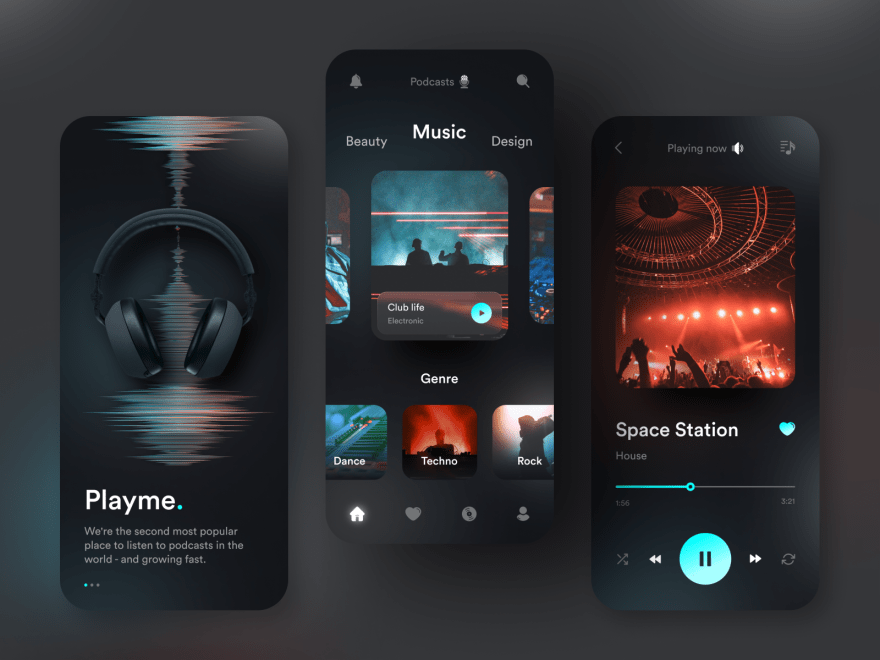 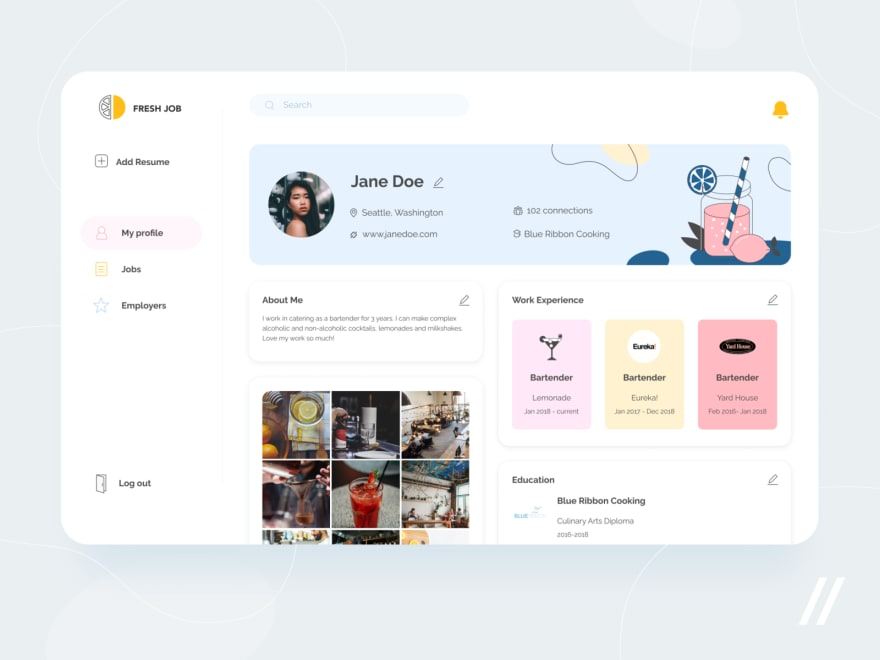 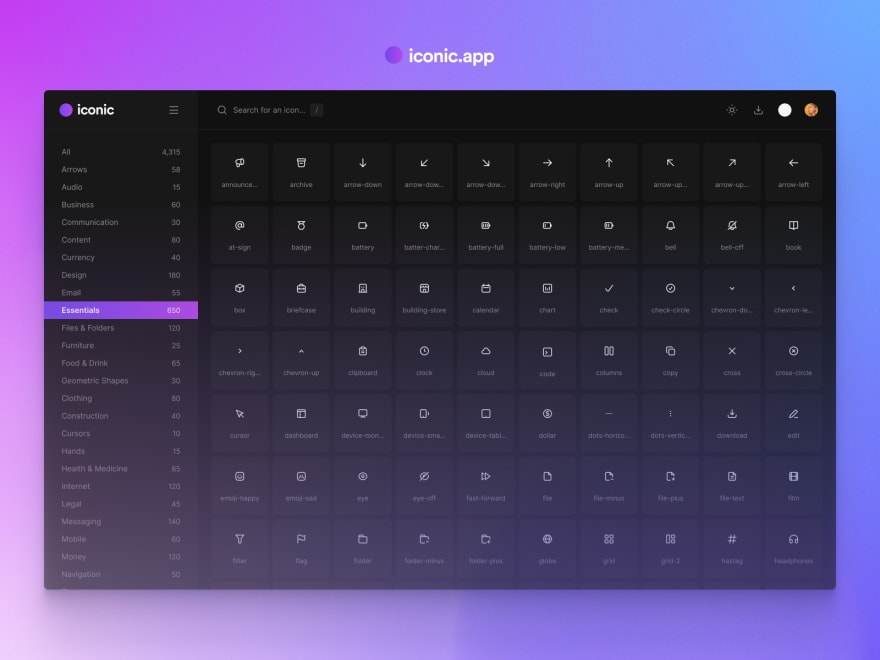 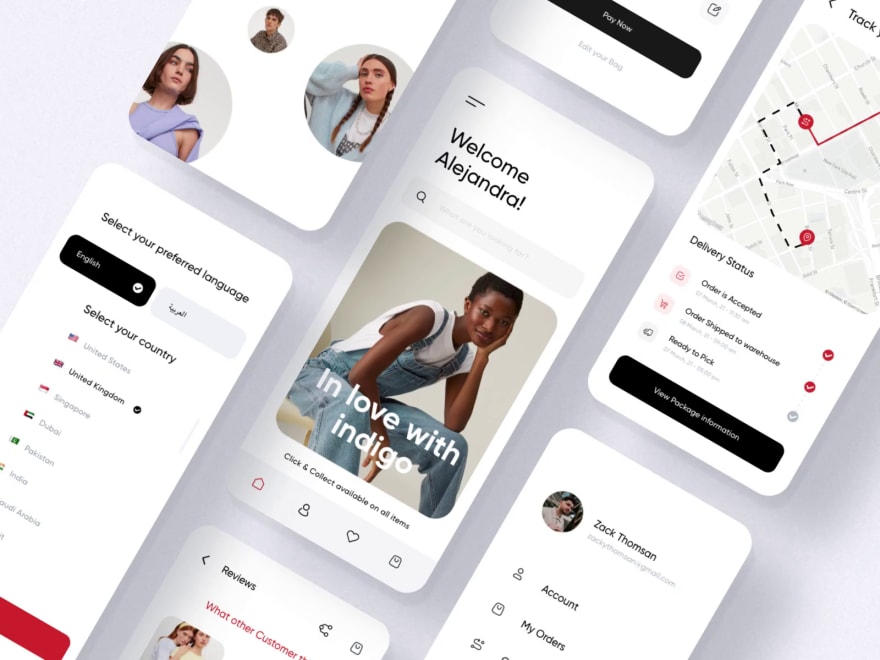 by Basit A. khan 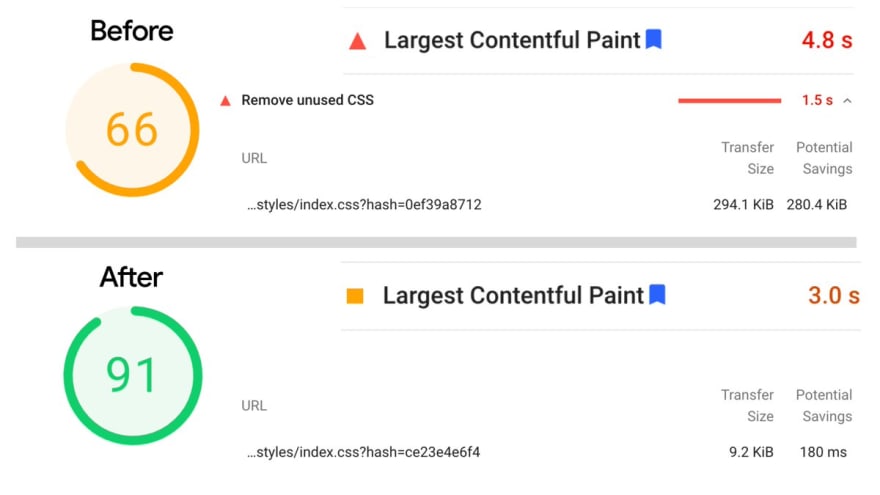 My @TailwindCSS was ~294KB gzipped. With PurgeCSS and a safelist, improved Largest Contentful Paint by ~1.8s & CSS size to ~9KB (even less w/Brotli) goo.gle/tailwcss 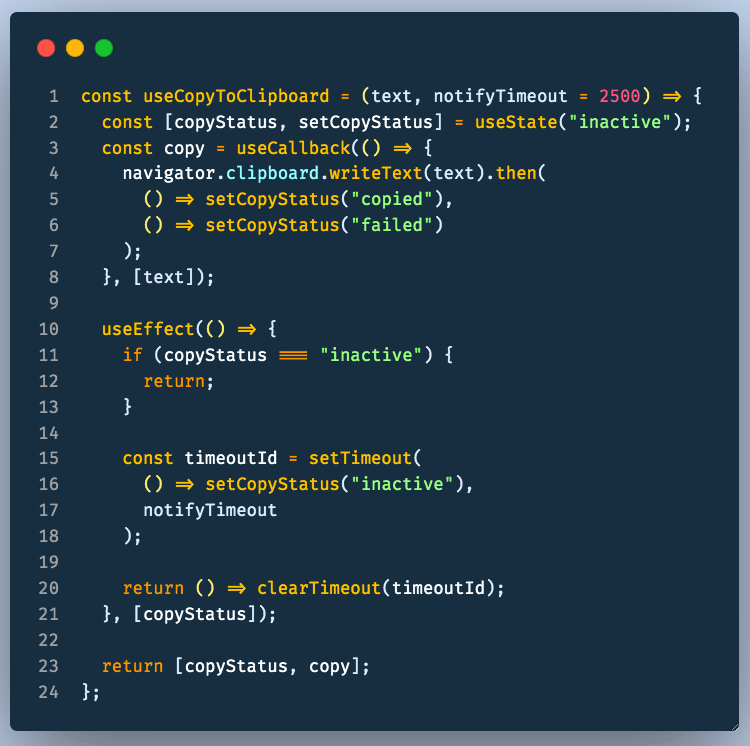 Here is a quick React custom Hook that supports copying text to the system clipboard. It also returns a copied/failed status that can be reflected in the UI

more details in the thread 🧵👇🏾 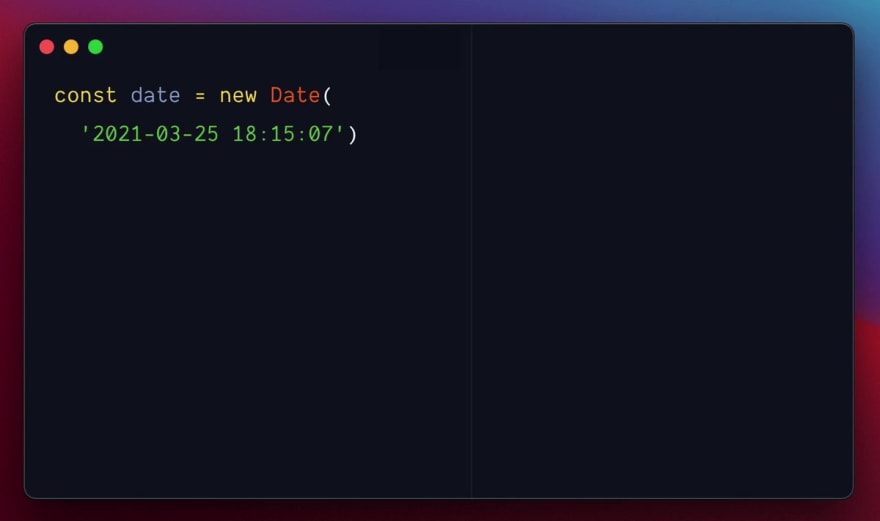 Use `.toLocaleString()` method to display dates in language-specific format.

You can also set additional options such as timezone or 12- vs 24-hour format. 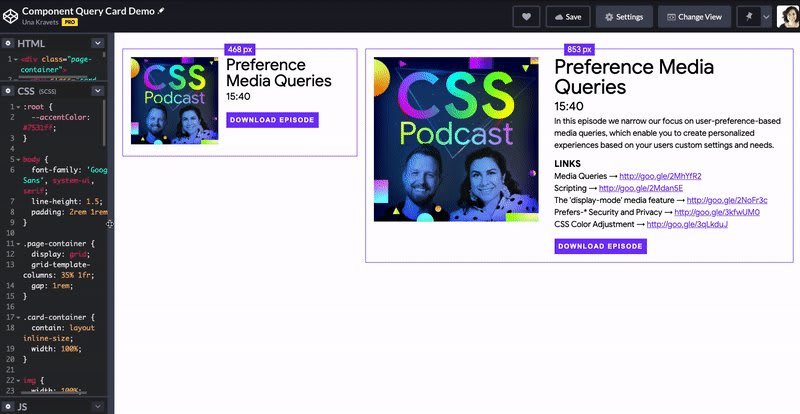 Go to: chrome://flags in your URL bar and turn on enable-container-queries to try it out.

Here's a demo to help you see how they work (w/flag in Canary): codepen.io/una/pen/LYbvKpK

Talk to you next week and stay safe! 👋

Once suspended, marcobiedermann will not be able to comment or publish posts until their suspension is removed.

Once unsuspended, marcobiedermann will be able to comment and publish posts again.

Once unpublished, all posts by marcobiedermann will become hidden and only accessible to themselves.

If marcobiedermann is not suspended, they can still re-publish their posts from their dashboard.

Once unpublished, this post will become invisible to the public and only accessible to Marco Biedermann.

Thanks for keeping DEV Community safe. Here is what you can do to flag marcobiedermann:

Unflagging marcobiedermann will restore default visibility to their posts.