Implement a function called SnakesLadders to play a two-player game of Snakes and Ladders. The function should keep track of player turns and player position on the board (of the 100 spaces). SnakesLadders should call a method play(die1, die2) independently of the state of the game or the player turn. These variables are the die thrown in a turn and are both integers between 1 and 6. The player moves the sum of die1 and die 2. 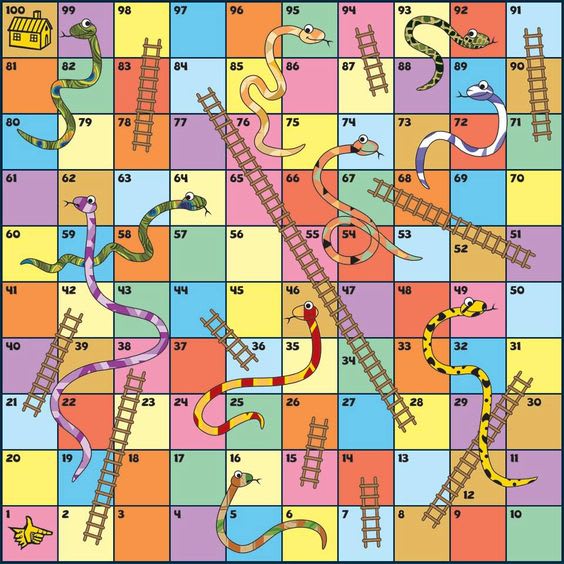 Return Player n Wins!. Where n is winning player that has landed on square 100 without any remaining moves left.

Return Game over! if a player has won and another player tries to play.

Otherwise return Player n is on square x. Where n is the current player and x is the square they are currently on.

This challenge comes from adrian.eyre on CodeWars. Thank you to CodeWars, who has licensed redistribution of this challenge under the 2-Clause BSD License!

Want to propose a challenge idea for a future post? Email yo+challenge@dev.to with your suggestions!

Solving day 18 of Advent of Code 2020 in JavaScript