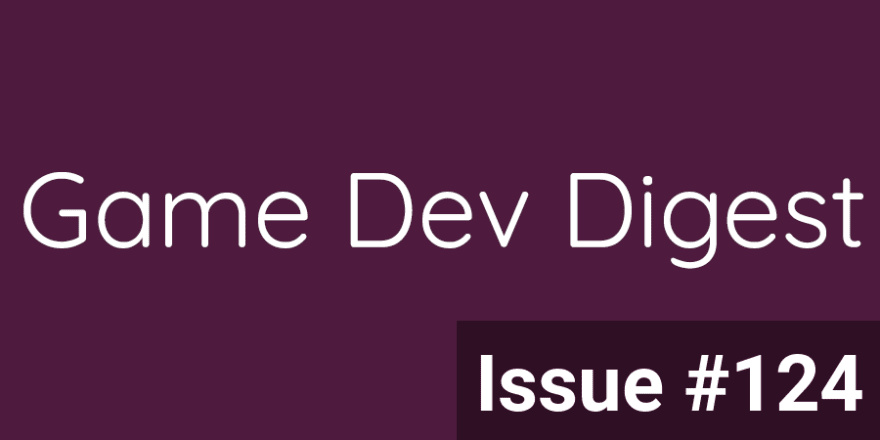 Should you use ScriptableObject to store settings in Unity? - While passing technical interviews, the topic of using ScriptableObjects was raised a lot of times, but not all studios use them or even know about its advantages.
gamedev.center

Lost in the shuffle? Launching a game with no marketing in 2021 - We’re going to kick off with an interesting guest section from Patrick Seibert. He’s a marketeer who also releases his own ‘0 marketing’ Steam games, and uses them to test how much ‘natural’ visibility Steam gives you if you do, well, nothing.
newsletter.gamediscover.co

Outline Shader - You will learn to write a screen space shader to draw outlines around objects. This shader will be integrated with Unity's post-processing stack.
roystan.net

What is the Purpose of this DOTS Tutorial? - This is a sample project that demonstrates how to create a multiplayer AR experience using Unity's DOTS. We include full workflows, code, GIFs and also share links to external resources.
dots-tutorial.moetsi.com 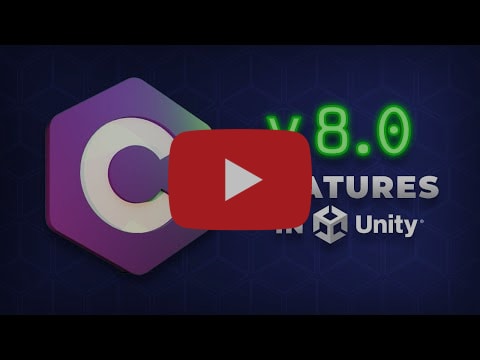 New C# Features in Unity - As of Unity 2021.2, you now have access to some new C# features in Unity. This is thanks to improved support for .NET Standard 2.1 which has given us Unity developers the ability to use all of the features available in C# 8.0. In this video I'll cover a handful of programming features that I think are the most interesting.
Infallible Code

How to make a basic CITY BUILDER in Unity! - 2022 TUTORIAL - Learn how to create a basic city builder using Unity and C#!
Blackthornprod

Unity VFX Graph - Dragon Fire Breath Tutorial - So let's see how to create a Dragon Breath aka Fire Breath in this Unity tutorial! We are going to use Shader Graph and VFX Graph to build this up and a quick texture made in Krita! Hope you like it!
Gabriel Aguiar Prod.

Recentre the Camera on Key/Trigger Press Using Cinemachine (Unity Tutorial) - In this Unity tutorial we're going to look at how we can have the camera recentre when a key or the right trigger of the gamepad is pressed.
Ketra Games

Generating NPCs for Unity 3D with Maya - A quick tutorial on one way to approach randomly generated NPCs in your game by creating rigged versions of your assets and swapping them out on skinned mesh renderers in Unity. This method is fairly code light with only 2 scripts and one scriptable object!
Steph Pettit

What Makes A Good Colossal Boss? - Colossal bosses are instant centerpieces for any game, but their very presence can wreak havoc on a game’s camera, mechanics, movement, and animation systems. Let’s talk about how to design a giant boss fight, work around some of the issues, and make a truly epic encounter.
Design Doc 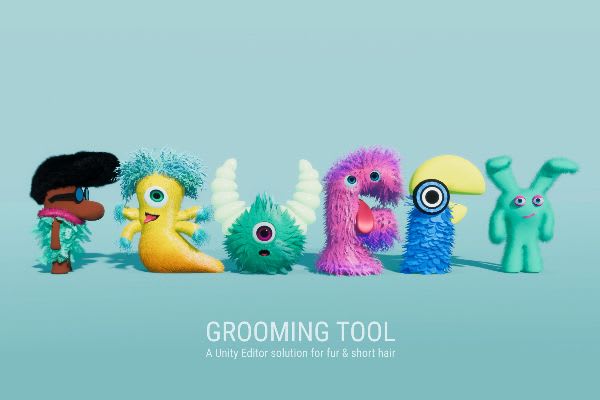 OpenFracture - OpenFracture is an open source Unity package for fracturing & slicing meshes. This package supports both convex and non-convex meshes as well as meshes with holes. This means any arbitrary geometry can be fractured/sliced (as long as the geometry is closed and non-intersecting).
dgreenheck Open Source

Scene Wizard for Unity - Scene Wizard is a quick shortcut window for Unity Engine to switch between scenes without having to look for them on the Assets folder.
elvismd Open Source

UnityObservables - A tiny package containing generic implementations for Observables that play nice with the Unity Editor. The Observables are serializable, they display nicely in the inspector, and they work with the UNDO system.
Adam4lexander Open Source

NativeGrid - A bunch of 2D data utilities for ECS and Unity.Jobs.
Managed container that stores NativeArray with it's basic info to use in 2d/grid manner.
andrew-raphael-lukasik Open Source

Unity Runtime Preview Generator - This plugin helps you generate preview textures (thumbnails) for your GameObjects or materials in Texture2D format on the fly.
yasirkula Open Source

Dynamic-Weapon-Wheel-for-Unity - I recently needed a weapon wheel and I didn't know at first the number of segments I wanted the wheel to be made of. All the tutorials I found online were tutorials of people going into their image editing software and chopping a circle up to form the wheel. It would be nice, I thought, to form the wheel right there in Unity instead. So this is what I came up with so far.
JazzRhodes Open Source 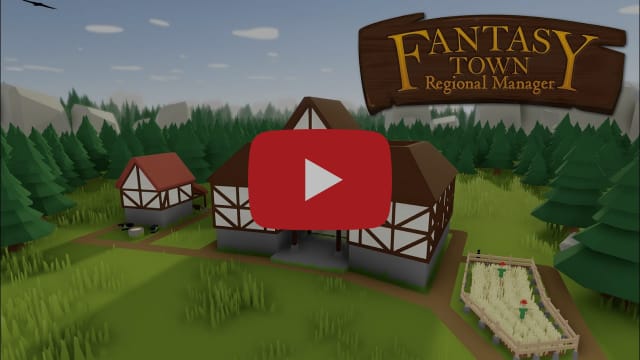 Fantasy Town Regional Manager - Following a map to ancient ruins, in a long-forgotten fantasy land, you do the only reasonable thing and set up a small town right on top. Unknown dangers and treasures await your townsfolk, so the town requires adventurers to protect it and explore the surrounding areas. However, the chaos that the adventuring lifestyle brings can often times cause more problems than it solves.

It is up to you, the regional middle manager of the adventurers guild to grow this small hamlet into a bustling city. Will you stand the test of time, or will your works return to dust as many have before?

A turn-based roguelike city builder, where each day you have limited wealth to manage your city. As your city increases, it attracts more adventurers whose needs must be met. Chaos will inevitably ensue, so be ready to face all that running an adventuring town brings!

[Get the game from Steam or Itch.io. Source code also made available on GitHub]
Caps Collective