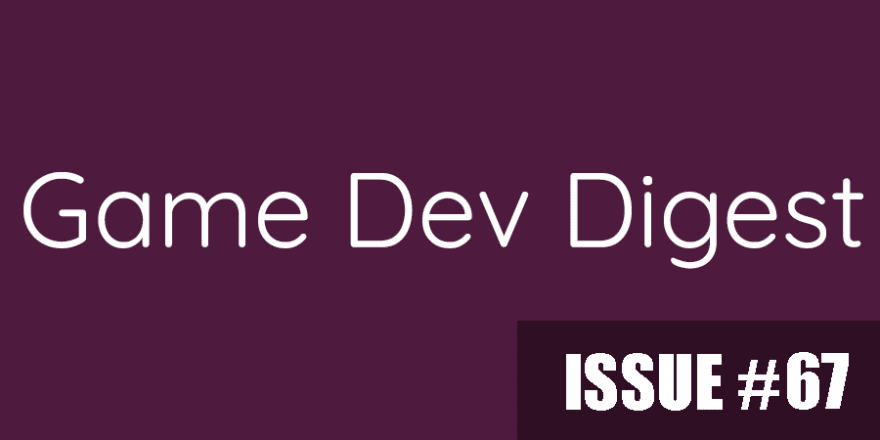 A little late this friday, but better late than never. Enjoy the latest content!

Unity For Humanity Summit 2020 - The Unity for Humanity Summit is a free, two-day online event that brings together creators, activists, nonprofits, funders, philanthropists, and brands who are harnessing real-time 3D technology to power social impact and real-world change.
Unity 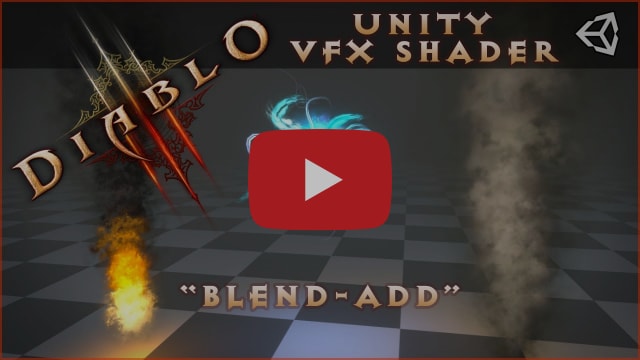 The Diablo 3 VFX Shader with Unity. [Shadergraph and Amplify] - In this tutorial we're using both shadergraph and amplify shader editor to build a Diablo 3 inspired VFX shader, based on a GDC talk by Julian Love from 2013 where he describes a magical "blend add shader".
PolyToots

How AppQuantum used GameTune to optimize their game | Unite Now 2020 - GameTune is Unity’s machine learning product for optimizing games and player experiences. In this video, AppQuantum's Product team walks you through their GameTune implementation and shares their learnings and best practices.
Unity

Version Control for games with Unity's Plastic SCM | Unite Now 2020 - Does your team need better version control? Learn about one of the newest members of the Unity family, Plastic SCM – an industry-leading version control solution for any team, any industry, and any engine.
Unity

Geometry Shaders Made Easy If You've Only Written Shader Graphs! Unity URP | Game Dev Tutorial - Geometry shaders are special shaders that can add, remove, and modify mesh triangles from the GPU, allowing you to create efficient deformation effects and procedurally constructed models. You can use them for grass, fur, wireframes, particles and more. These shaders, unfortunately, cannot be written in a shader graph, so I'll walk you through writing one in code!
Ned Makes Games

I Remake my Favorite Mobile Game in 5 Days! - Lately I started play BulletEcho on my mobile device and it is a great game with cool mechanics, and I can say it is my new favorite mobile game for the time.
EEDev

How To Animate Characters In Unity 3D | Animation Layers Explained - Learn the fundamentals of animating characters with Unity's animation layers, and understand how & why it all works!
Nicky B

Unity Tutorial - Sculpt, Texture & Paint Assets on the Mesh - You will learn how to sculpt the mesh, paint textures, vertex colors, and scatter assets on any mesh in Unity 2020 using Polybrush which is a part of Unity now!
LMHPOLY

Custom Hierarchy for Unity [free] - Hi, I’m Febucci and I’ve created this package to help having a clearer Hierarchy in Unity, organizing everything in a “tree view” and including extra informations like Components Icons and groups/divisors.
febucci Open Source

open-unity.sh - This bash script opens a Unity project from the command line. I wrote this because I needed to redirect Unity's logs to a known, sane place, and not lose them every time Unity crashed or restarted. It kinda grew from there.
It can autodetect what the current build target is for a project, what Unity version is it set to, what Unity versions you have installed on your system, and it will try its best to open a project with the correct settings. It will also redirect Unity logs to a Logs folder in the project, and rotate them on every run, so no loga are ever lost.
shana Open Source

ShortcutLevelLoader.cs - Cycles through build scenes directly in the editor. Loads scenes in Unity according to their build order, using 'Shift' and left and right arrow keys.
SiarheiPilat Open Source 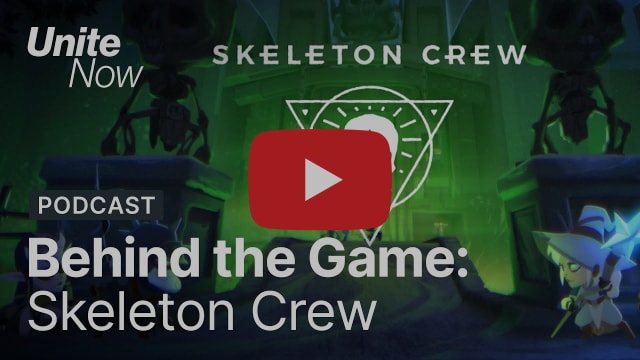 Set against the backdrop of a gothic hellscape, Skeleton Crew is a platform brawler that allows players to use everything (and everyone) to smash their way to victory. Players can line up trick shots and give a good hard kick to launch anything, including enemies, and up to four of their friends in co-op to wreak havoc on the environment and inflict carnage on their enemies.
Unity

C++ — programming language of the year 2022. What about other languages?