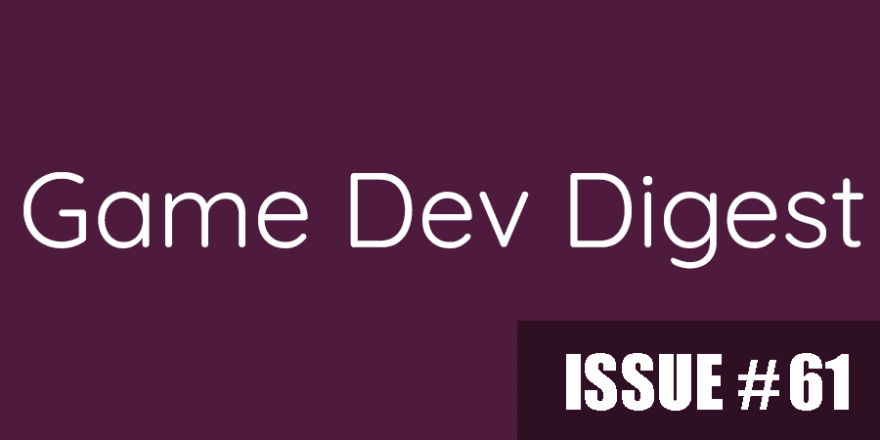 This week you can be inspired by the great dev posts/content below and then resist temptation to blow all your money buying assets on sale. Enjoy!

Equipment system for an RPG Unity game - Equipment system, as the name implies, gives players the possibility to equip their characters with weapons and armours on their journey. This kind of feature is common for an RPG style game as part of character’s development. The statistical might of our heroes in battles is dictated by the kind of equipment they wield. It is therefore important to give our players the means to review and equip any piece of equipment we find on our quest. In this tutorial, we will be looking at how we can create such system.
Pav Creations

Create your first game, brick by virtual brick, with the LEGOⓇ Microgame - New users can start creating in Unity faster than ever with the LEGO Microgame (currently in beta), our most recent addition to the Microgames series.
Unity

Choosing the right netcode for your game - Every multiplayer game has to account and solve for inherent network-related challenges that impact the game experience, such as latency, packet loss, and scene management, and games solve these challenges in a variety of ways. Finding the right solution depends on a game’s genre, the scale of its players and networked objects, competitiveness, and other aspects, like how much control is needed over the networking layer. Different scenarios require different netcode solutions.
Unity

Enhanced Aliasing with Burst - The Unity Burst Compiler transforms your C# code into highly optimized machine code. Since the first stable release of Burst Compiler a year ago, we have been working to improve the quality, experience, and robustness of the compiler. As we’ve released a major new version, Burst 1.3, we would like to take this opportunity to give you more insights about why we are excited about a key performance focused feature – our new enhanced aliasing support.
Unity

unitytips: Focused Inspector - Starting in Unity 2020.1, you can add a dedicated inspector window for a specific GameObject, Component, or Asset. It always displays the properties of the item you opened it for, even if you select something else in the editor.
diegogiacomelli.com.br 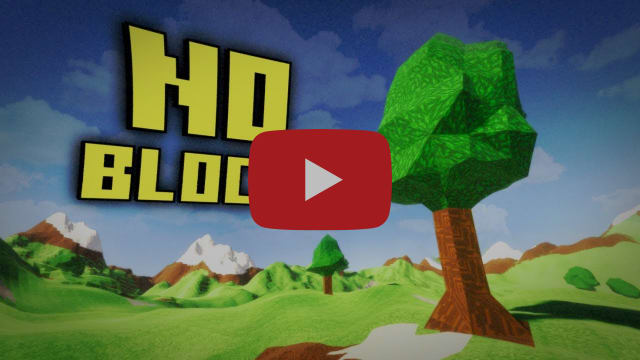 I Made Minecraft Without Blocks - What if Minecraft had no blocks?
Sam Hogan

Unity Shader Graph Introduction - Basic Shader Graph Tutorial - An introduction to Unity's Shader Graph. This is the foundation for my shader tutorial playlist. I am using shader graph in the Universal Render Pipeline (or URP), but this demo will work in HDRP as well.
GameDevBill

Creating Custom Packages in Unity! (Tutorial) - In this video, we are going to show you how you can create custom packages for Unity Package Manager.
Unity 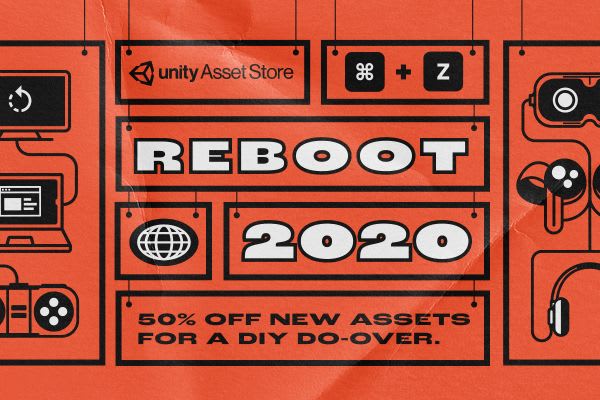 Every day, new incredible assets are added to the Unity Asset Store by hard working Asset Store Publishers. These new asset launches can sometimes get buried though, so we want to shed some light on these amazing hot-off-the-press assets!

Including many great assets featured previously such as Shapes, Clayxels, Text Animator, Stylized Water For URP, Stylized Grass Shader, Optimizers and so much more!
[... but wait! Some of these assets, such as Clayxels, are also included in the just launched Humble Unity Games and Game Dev Assets Bundle which is an incredible value. See below]
Unity Affiliate

Humble Unity Games and Game Dev Assets Bundle - We've teamed up with Unity creators for our newest bundle! Get games like The First Tree and MarZ : Tactical Base Defense + support creators of Unity extensions like Peek and FPS Builder, and AAA art such as Forest Environment - Dynamic Nature. Plus, your purchase will support Girls Who Code, GameChanger, SpecialEffect, and United Roots (Gameheads)!
$1,157 WORTH OF AWESOME STUFF.
PAY $1 OR MORE.
Humble Bundle Affiliate

unity-solidwire-shader - SolidWire is a shader designed for Unity to render 3D meshes in a similar visual style to that of the Vectrex. It will renders an outline around the edges of the mesh, but also allows specific edges of the mesh to be set to be drawn at all times (kind of like a texture, but still a part of the mesh). [see link for visual example]
Milun Open Source

HorizontalCamera.cs - A script to fix the horizontal FOV/orthographic size of a camera to a specified value in Unity.
Süleyman Yasir KULA Open Source

EditorCollapseAll.cs - An editor script for Unity 3D to collapse all GameObject's in Hierarchy view or to collapse all folders in Project view.
Süleyman Yasir KULA Open Source 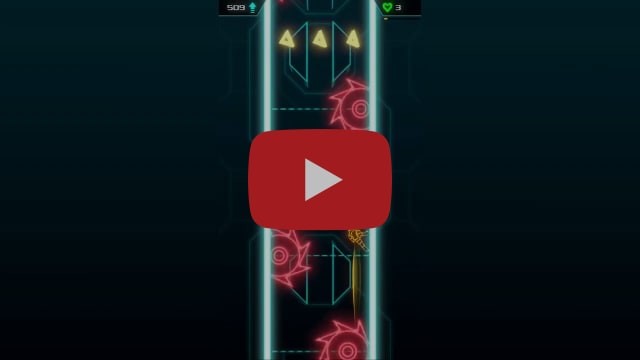 Neon Climber Postmortem - casual game DIY - Hi everyone, my name is Nikita Pavlov and just recently our team hit a major milestone – the first indie game release. A trivial, to be honest, mobile runner game took us 2.5 years of “in the spare time” production. The result – a complete commercial failure, with CPI over $1 and R1 lower than 30%. If these terms are not familiar to you, just know that with such metrics your hyper-casual game will sink right to the bottom of the Mariana trench. So to cool down a little and, I hope, to lower your chances of repeating the same mistakes, I’m going to tell you our story.
[View Neon Climber on itcho.io]
Dividebyzer0