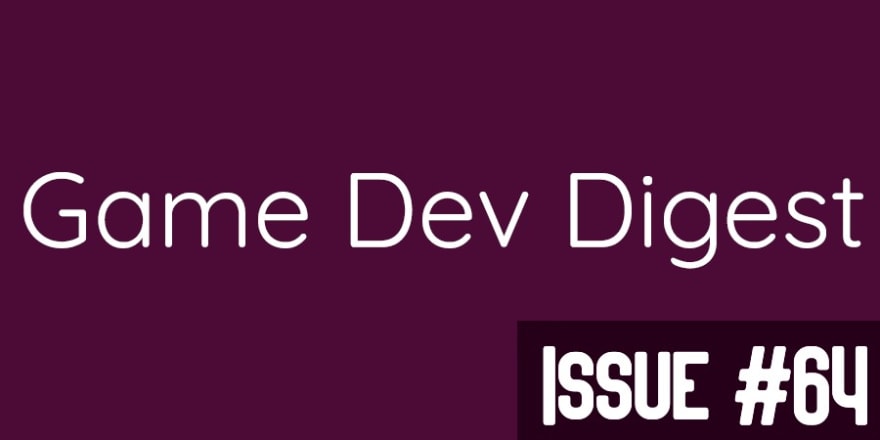 Physics, code and graphics are the main themes this week, but as always there is much more. Dig in and enjoy!

Fixing Time.deltaTime in Unity 2020.2 for smoother gameplay: What did it take? - Unity 2020.2 beta introduces a fix to an issue that afflicts many development platforms: inconsistent Time.deltaTime values, which lead to jerky, stuttering movements. Read this blog post to understand what was going on and how the upcoming version of Unity helps you create slightly smoother gameplay.
Unity

Option for High Performance C# - Ages ago, I wrote about how the concept of null is a million dollar mistake and tried to replicate the concept of Option from other languages into C#.
Coffee Brain Games

Color Grading - This is the 13th part of a tutorial series about creating a custom scriptable render pipeline. This time we'll add various tools for color grading.
Catlike Coding

Orthographic Camera Tips for Unity3D - During the process of accomplishing some modest goals in isometric gameplay, I’ve taken notes on mistakes and oversights I made while rigging my first orthographic cameras.
thinkinginsideadifferentbox.wordpress.com

Better tools visualization: adding editor handles - I'm trying something different for this post. BonaFide Prefab Painter is a Unity addon created by me, available for purchase in the Asset Store. I'm working on improving its usability by adding something Unity calls Handles and the plan is to go over how that is done at the same time.
fyrvall.com

Moving 2D Backgrounds in Unity - In my Unity 2D Game, I need to move some items in the background.
Game Dev 4K 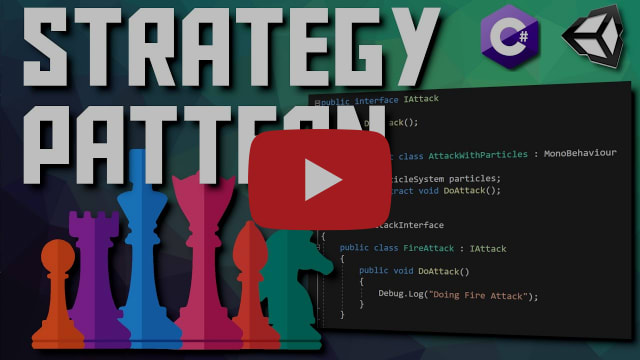 Easily Change Behaviors with the Strategy Pattern - Unity and C# - The strategy pattern is all about encapsulating or wrapping up a behavior or algorithm in its own class. It has the added bonus of allowing behaviors or algorithms to be assigned at runtime! If you have a mess of if statements or switch statements trying to control or adjust behaviors then the strategy pattern might just be what you need to clean up your code.
One Wheel Studio

Physics Constraints in Games Part 1 - Constraint Basics - This is a re-recording of a game physics talk I gave in February 2020 during a Unity developer meetup in Taiwan.
Ming-Lun Chou

Unity Open Projects (Launch Trailer) - Welcome to Open Projects, an open-source initiative where we will expose the game development journey as it unfolds, and welcome you to the team as an active participant.
Unity

Making a Game Look AMAZING in 10 minutes! (Unity 2020) - While doing the Fall Guys game and working on another game dev log, I realized a concept that could be covered under 10 minutes - making a game look beautiful! So let's take a look at Post Processing in Unity using URP, in only 10 minutes!
Sykoo

Unity Tutorial - Octopath 2D Sprite Shadows And Lighting - In this brief video tutorial, we'll take a look at how to get 2D sprites to display shadows and receive lighting in 3D similar to the Square Enix game Octopath Traveler.
AllenDevs

50+ Unity Tips And Tricks - A collection of tips and tricks I've learned using Unity this past year..
SpawnCampGames

Experimenting with Obstacle Avoidance in Unity 3D - Lets explore building a self steering ship that can automatically move out of the way of obstacles in it's path. This is a form of steering algorithm which is used to steer a object towards in objective, in our case we'll be using it for obstacle avoidance.
World of Zero 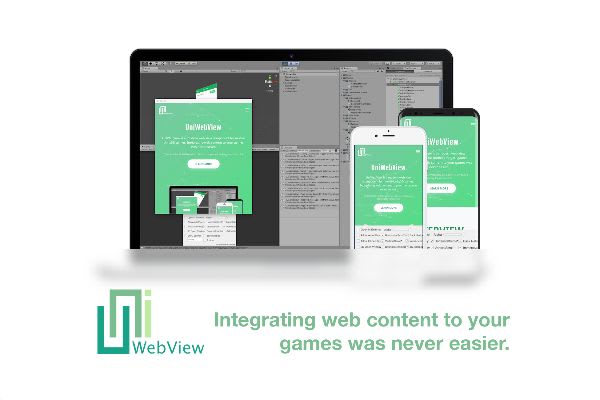 TimeScale tool - At any state of game development, you often need to slow down or stop time. It may be because you have physics accuracy problems, or a succession of event firing very quickly over time. Or you just want to enjoy the slow motion of an action for video purpose. In any case, this TimeScale slider in the unity editor allow you to do just that. A must have for game development for any studio.
UsernameHed Affiliate 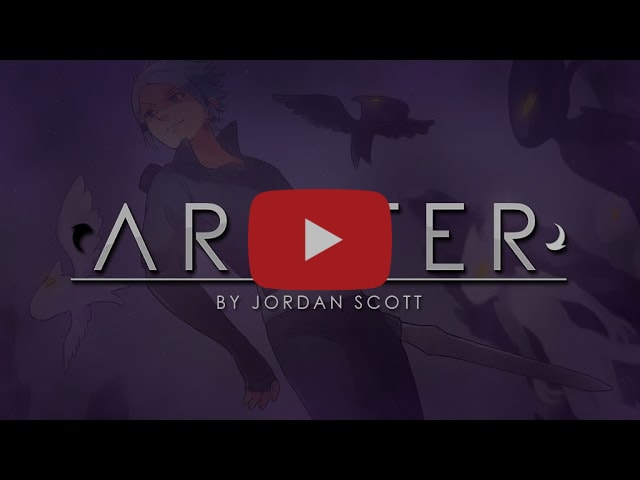 Arbiter - In a world plagued by demonic spirits known as Ethers and Umbras, the Arbiter is the only one who can defeat them. You play as Ashe, the new Arbiter, whose job is to venture out and hunt the greater spirits that would threaten humanity. The Arbiter has the unique ability to transform between light and dark powers, allowing him to fight back against the Ethers and Umbras. Along with his companions, Dove and Raven, Ashe will travel the world to seal the spirits while pursuing the one who defeated his predecessor…

Gameplay
Arbiter is first and foremost a game about combat. Ashe can do everything from lightning-fast sword combos to warping across the battlefield in an instant. Whatever he needs to do, there’s a way to do it.

The game allows you to equip up to eight abilities between your light and dark powers, and you can also transform between four different spirit forms on a whim. At high level play, you’ll be regularly switching between light and dark while creating devastating combos with your forms and abilities.

Is It Faster to Enumerate an Array With "foreach" or "for" in C#?

RPG In A Box – A Game Dev Tool For Everyone

The difference between using statements and using declarations in C#

How to fix ads.txt in AdSense