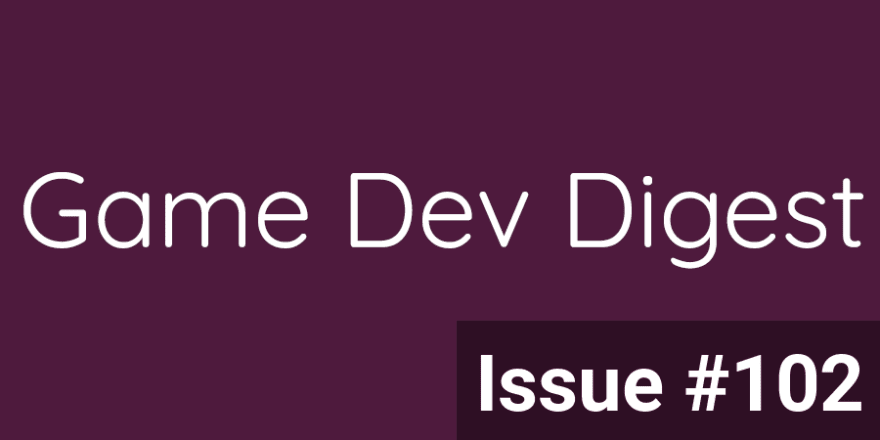 All about maximizing performance this week. Well, not all, there is plenty of other topics covered like animation, Unity 2021.2, shader coding, and much more. Enjoy!

Unlit Dynamic Decals/Projection - Often when doing VFX you want stuff to stick to the floor. Even when that floor is uneven. Or decals to make existing geometry more interresting, or you want blob shadows on uneven floor, or some other use-cases in the same direction.
ronja-tutorials.com

Noise Variants - Combine multiple octaves of noise to create fractal patterns. Introduce turbulence version of Perlin and value noise. Add an option to create tiling noise. This is the fifth tutorial in a series about pseudorandom noise. It adds fractal noise, turbulence, and tiling.
catlikecoding.com

Raymarched Volumetric Lighting in Unity URP - There are a lot of resources on raymarched volumetric lighting on the internet, but in this article, I am going to show you step by step everything you need to know about my own implementation and my modifications over the resources. This includes not just the basic concept, but how to make it performant with good visual quality, using downsampling, randomized sampling, bilateral blur, and near-depth upsampling.
Valerio Marty

Array iteration performance in C# — Branching and parallelization - Modern CPUs, in a quest for better performance, try to maximize its throughput by executing instructions simultaneously and while waiting for the result of logic tests. They try their best to guess the behavior of our code but, many times, the code has to be adjusted to maximize that potencial.
Antão Almada

Cost of exceptions - It’s hard to notice the effect of exceptions if we measure just one exception but they can be fatal to performance when they appear in loops. Let’s dig a little bit deeper.
gunnarpeipman.com

Start Profiting From Texture Compression in Unity - In this blog post, you’ll learn what texture compression is, why it is important for your project and how to apply it to improve your GPU and memory performance. (And no, we’re not talking about PNG/JPG formats here)
The Gamedev Guru

Stream content from a remote catalog with Addressables - Having the ability to load content into a game without forcing the user to download an update is critical to keeping players engaged. There are a lot of different use cases for this. You might want to swap out some models and textures so that they match the holiday season. Or, you can also use this technique to reduce the initial download time of your game by packaging only a couple of levels and assets.
gamedev-resources.com

A Simple GPU-based Drawing App in Unity - This week I’m escaping the complicated world of voxels for a bit to do something lighter. We’re building a simple GPU-based drawing app. What does that mean? A drawing app that runs entirely on the GPU using compute shaders. It’ll be just like Photoshop, except without all those complicated features like layers, undo, or a colour picker. Let’s go over the plan.
Bronson Zgeb

Behind the scenes: Speeding up Unity workflows - Rapid prototyping is a key element of any creative work. In this blog post, learn what we’re doing to optimize the core of the Unity Editor so that you can iterate quickly through the entire lifetime of your productions, from importing assets to building and deploying a playable game.
Unity

Discover the tools you need with flexible feature sets in Package Manager - To make it easier to accomplish your aims in the Unity Editor, we’ve introduced a concept called “feature sets”. Feature sets contain the packages required to achieve specific outcomes – all guaranteed to work well together, and carefully documented so you can get started quickly.
Unity

How To Change Screen Size at Runtime - This article shows you how to change the screen size at run time via script, while avoiding the unexpected pitfalls that can occur, as well as other topics.
Stuart's Pixel Games

Making a Twitch Chat Overlay in Unity - If any of you are familiar with my Twitch streams, you know that i have an overlay that spawns little cats for every chatter that run around and respond to when people speak. Since I added that the most requested tutorial is how to set it up, so here we go!
Minions Art

Introduction to Unity 2D - This introductory Unity tutorial will get you up and running with Unity 2D by creating a lunar landing game.
raywenderlich.com 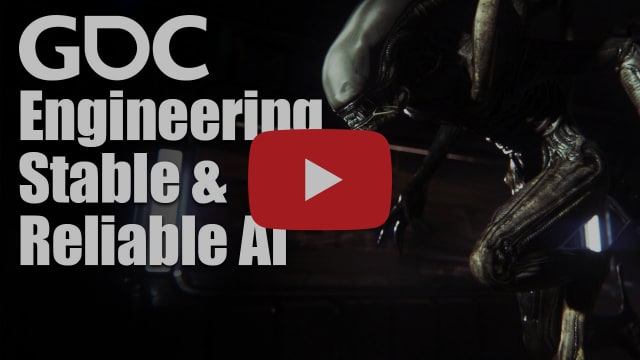 A House Built on Sand: Engineering Stable and Reliable AI - In this 2019 GDC talk, Havok's Ben Sunshine-Hill shows you how to engineer AI systems which remain stable and robust even in the face of changing requirements.
GDC

Creating a Third Person Camera (Unity Tutorial) - In this Unity game development tutorial we're at how to create a third person camera. We’ll look at how to have the camera orbit around the character, how to zoom in and out, and how we can make the character move in the direction the camera is facing.
Ketra Games 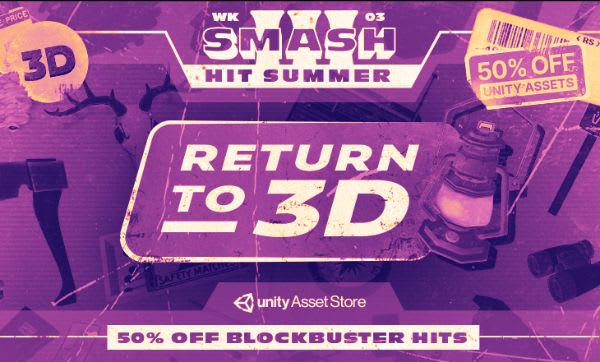 Smash Hit Summer - Asset Store Sale - Over the next seven weeks, Unity is launching a series of weekly sales, each with a unique game development theme. Each week, approximately 150 assets will be on sale for 50% off and the assets included will all be great selections to use when making a game highlighted in the weekly theme.

The top assets from one week will carry over into the next week and new assets will be added. The final two weeks of the sale will feature the top assets from the first five weeks, plus an additional set of our most popular assets.

Array2DEditor - Use this if you want to deal with 2D arrays easily within the inspector of Unity.
Eldoir Open Source

Sound Effects and Audio Bundle - Visuals start a game, great sound finishes them! When creating your next video or game, don’t forget one of the most important senses for immersion; sound. Make whatever you create magic with this bundle of spectacular music and sound effects. Plus, your purchase will support The Michael J. Fox Foundation for Parkinson's Research, WWF, and a charity of your choice!
Humble Bundle Affiliate

Game Dev Arts MegaPack - Make your game truly magic with these awesome developer assets! Want to add that special spark to your next game creation? Pick up the Game Dev Arts Megapack and enjoy software that puts a wealth of icons, assets, UI frames, characters, and much more at your fingertips! Plus, your purchase will support Cancer Research UK, Save the Children, & a charity of your choice!
Humble Bundle Affiliate

Spine 4.0 is here - Spine version 4.0 is now ready for production use! This is our biggest release to date, bringing you lots of new and exciting features, improvements, and bug fixes.
Esoteric Software 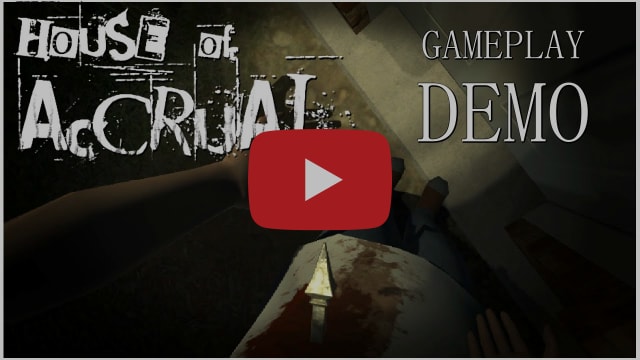 You are the Vagrant, an out-of-towner whose desperation has led him to the Petosky Estate, in search of its rumoured treasures. The long abandoned mansion seemed like an easy score, but as you wake up bleeding out in the driveway, you realise this house won't give up its riches without a fight.

[You can play the alpha demo now on itch.io]
PennMurtons

Forward and Inverse kinematics in 2 minutes or less