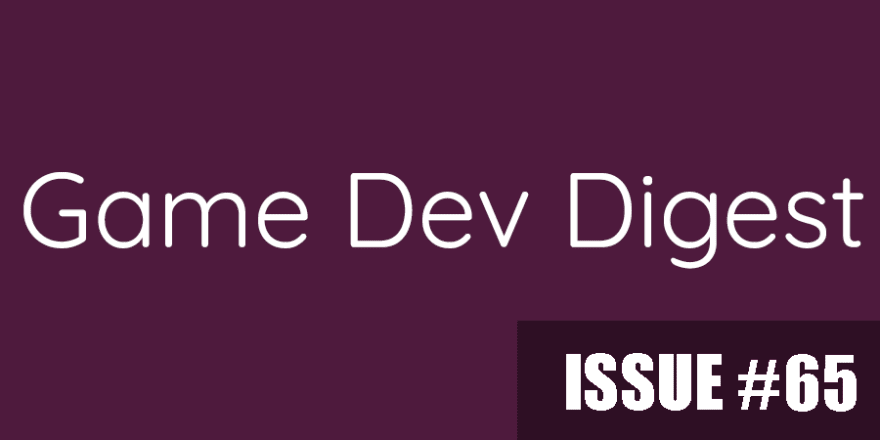 Happy Thanksgiving from Canada! Enjoy the feast of Unity content below...

Unite Now is back, with even more content! - We’re bringing back Unite Now, with more sessions, demos, and new shows. Dive into Unite Now year-round to join us for live sessions or watch sessions on-demand, starting October 13.
Unity

Moving Kat 3 : Character Controller Ledge Climbing - I took a little time off for my wedding anniversary, but I'm back now with the much requested ledge climbing tutorial :)
Minions Art

Game Analytics & Error Tracking for Unity - I wanted to add analytics & error tracking for my game. So, I tried a few popular services. Here's how I did that & the outcome.
Game Dev 4K

Solving Wobbly DeltaTime in Vsync-Enabled Games - There are two issues endemic to the majority of flexible-framerate game engines (this being game engines that surface deltaTime rather than forcing the developer to ensure a certain FPS is always met, or engage in slowdown of gameplay when performance drops). These are: wobbly DeltaTime values even as framerates are consistent, and significant amount of added latency.
Thinking Inside a Different Box

5 Signs You Need Ray-Tracing in Unity - Developing your game in Unity? Then you need to pay attention to 5 signs that reveal you should to move into Ray-tracing.
The Gamedev Guru

Tips for working more effectively with the Asset Database - The Asset Import Pipeline v2 is the new default asset pipeline in Unity, replacing the Asset Import Pipeline v1 with a rewritten asset database to enable fast platform switching. It lays the foundations for scalable asset imports with robust dependency tracking. Read on to explore how the Asset Database works and discover some time-saving tips.
Unity

Server Timestamp in Cloud Firestore with Unity - A common situation when working with databases is trying to store a timestamp with the server time, without obtaining the date in the frontend. There are plenty examples on how to do this with Cloud Firestore, but not so many made in Unity. I will showcase how to do it here.
Fer Gamboa

Build An Image Classifier For Detecting Viral Pneumonia, Bacterial Pneumonia With Azure AI And Unity - In addition to the game industry, Unity can also play a role in other industries, so I think it is a very interesting idea to combine Azure and Unity to create some features that help people.
Jiadong Chen

Stylized Glass Shader - A few people asked for the shader I use in the Fake Liquid effect, I thought it was a little too simple, so I spruced it up a little :) An improved version of the old ToonLit Specular shader, adjusted for glass specifically.
Minions Art

Unity Shader Viewer - View your own shaders (or anyone else's) with auto-generated formatting, colors, and links to definitions. (Experimental) Search the built-in includes as if there were actually an IDE capable of maybe parsing them reasonably well. Paste in shader code and see it instantly have links to definition and color markup inserted.
Manuela Malasaña

Spectra Gadget - In this post I will demonstrate how to create a simple color filtering postprocessing effect for the Post Processing package.
sorcerycodex.com 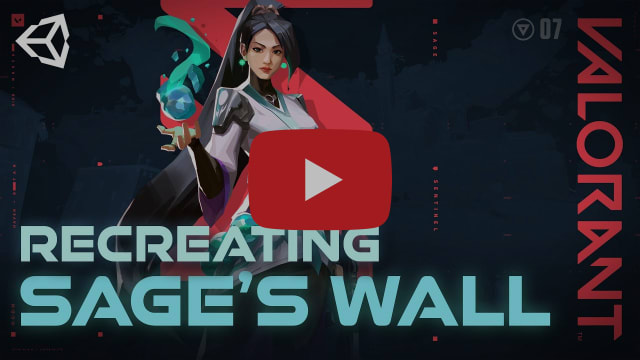 How to Build a Multiplayer Game with Unity + Mirror - In this video, we'll set up everything we need to build a multiplayer game in Unity using Mirror.
Shrine Wars

Geometry Shaders in URP - Plus how to create code shaders from shader graph - Geometry shaders are shader functions you can run after your vertex shader, and before the fragment shader. Today I’ll go over how to set one up in the Universal Render Pipeline, or URP. As a bonus, I’ll also be covering a trick for creating code shaders in URP that bypasses a lot of the effort and understanding generally required
GameDevBill

Creating a Water Shader with Shader Graph in Unity! | 2D Shader Basics (Tutorial) - In this video, we are demonstrating how you can create a stylized water shader in Shader Graph by using a combination of scrolling UV and noise patterns. We are also using 2D lights to make our water respond to the lighting.
Unity

5 ways to make your unity3d code faster - Learn 5 ways to improve the performance of your Unity3D C# code.
Jason Weimann 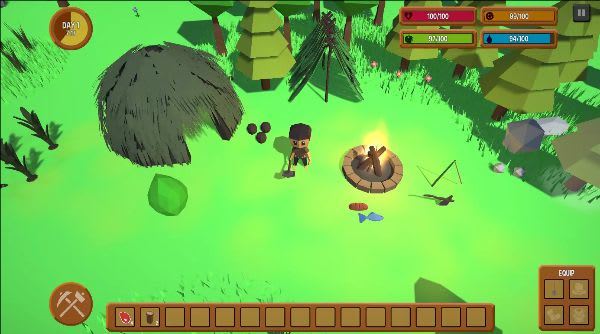 Survival Engine - Crafting, Farming, Hunting and more.. - The code you need to get started on a survival or simulation game. Add new items, constructions, and plants from the Unity inspector, re-skin with your own models, customize the code to your needs and get the survival adventure started!
Indie Marc Affiliate

Responsible - Reactive Asynchronous Testing - Responsible is an automated testing utility primarily designed for, but not limited to be used in high level system tests in Unity. It is built on top of UniRx and NUnit.
sbergen Open Source 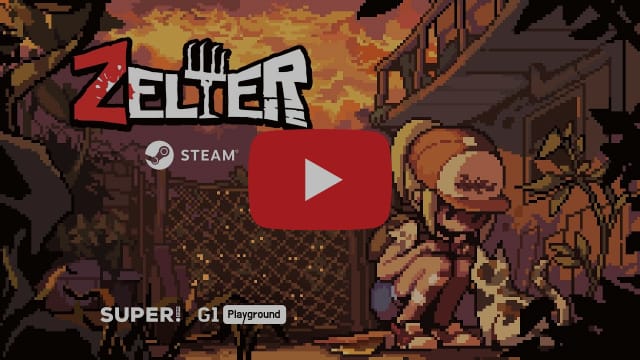 Zelter: Creating a 2D Looking Game in 3D in Unity - Sangbin Han, CEO of G1 PLAYGROUND, discussed the development of the upcoming survival game Zelter, dived into the team's approach to using assets and creating VFX as well as talked about the publishing and investing processes.
80 Level