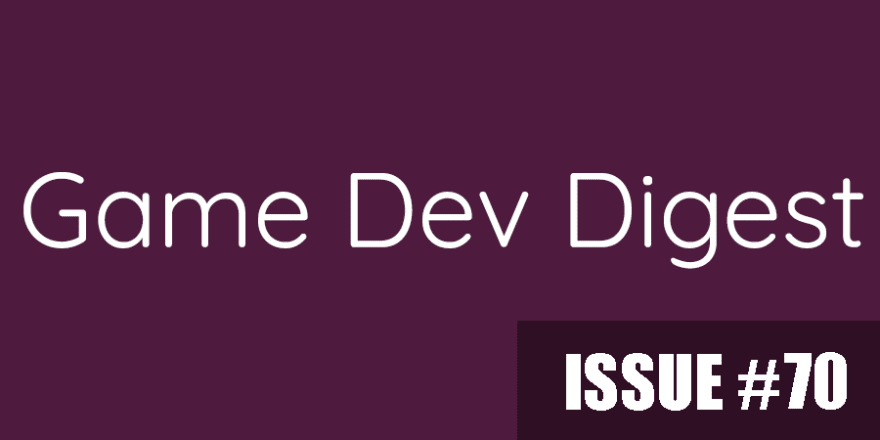 My computer is toast, so to keep this brief... enjoy!

Lights and Shadows - It’s hard to describe how paramount light is. Ultimately, it is the only thing we see. But just as important the presence of light is, so is its absence. To talk about light we have to start in darkness so let’s jump straight into it. [Thanks to Adam Marrs @acmarrs for linking]
ciechanow.ski

Battletoads hits 1 million players – check out our all-new Creator Spotlight with the dev team. - Hop into the action with Dlala Studios for all things Battletoads. In our latest Creator Spotlight, we give you a warts-and-all look at how Rare and Dlala Studios revived the classic beat ‘em up for a whole new generation of players. 26 years after their last outing Battletoads brings Rash, Zitz, and Pimple smashing back into the spotlight for an all-new, action-packed amphibian adventure. With a unique animated style and a multitude of gameplay styles, we dive deep into the frenzied side scroller where players should expect the unexpected.
Unity

Compute Shaders - This is the fifth tutorial in a series about learning the basics of working with Unity. This time we'll use a compute shader to significantly increase the resolution of our graph.
Catlike Coding

Quick Tip: Use Quadtrees to Detect Likely Collisions in 2D Space - Many games require the use of collision detection algorithms to determine when two objects have collided, but these algorithms are often expensive operations and can greatly slow down a game. In this article we'll learn about quadtrees, and how we can use them to speed up collision detection by skipping pairs of objects that are too far apart to collide.
gamedevelopment.tutsplus.com

Working on a Stylized Desert Scene in Unity - Maxence Petitjean briefly talked about a small stylized environment he made in 5 days for an art test.
80.lv

Translating your Development Toolkit to Unity - Whether you’re a backend, UI, web, or full-stack developer, much of the Software Development toolkit looks similar. Even when the exact tools are different, the toolkit translates intuitively between fields: version control systems, debugging and profiling tools, editors and language servers, and package managers work together similarly. What do these tools like when developing software and games with Unity? We’ll dive into this today.
blog.eyas.sh 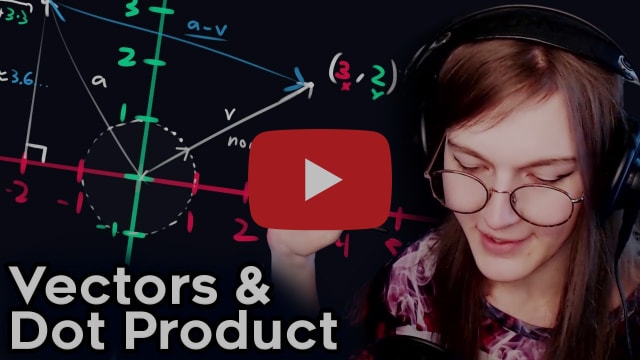 Math For Game Devs - Math for Game Devs is now live on youtube!! This is an actual four part course I taught to game dev students at FuturegamesEDU, complete with assignments, visually driven teaching, and motivations as for, why, in fact, math is useful~
Freya Holmér

FPS Level Design | Prototype Series - In this episode of the Unity Prototyping series, we showcase how we prototyped a level tailored to the wall-run game mechanic we've implemented in the first episode of the FPS Wall Run prototype!
Unity

Unity ML-Agents - Under the Hood (How it works) - Unity ML-Agents is a Machine Learning Framework that is deceptively easy to use. Let's open it up and see what's inside. The latest version of ML Agents supports Pytorch which is great!
Sebastian Schuchmann

Beyond the engine: Nifty backend management for live games | Unite Now 2020 - Ibs Rageh, Head of Technology for Nifty Games, shares how this studio's implemented a number of Unity's back-end tools – such as Cloud Content Delivery, Remote Config, Cloud Build, and Addressables – to support the upcoming release and operation of their new mobile title, NFL Clash.
Unity

Visual Scripting for programmers | Unite Now 2020 - Learn how programmers can take advantage of visual scripting in Unity in several ways, including faster prototyping for testing/iterating ideas and creating tools that can be used by other team members.
Unity

Setting Up a Smooth Mouse Look Camera Controller Script in Unity | Game Dev Tutorial - A mouse look camera controller is the backbone of many first-person-view games, allowing the player to look around by moving the mouse around the screen. In this video, I show you how to easily set one up, deal with common problems, and prepare for more complicated camera controllers.
Ned Makes Games

Persistent Data – How to save your game states and settings | Unite Now 2020 - Saving data is critical for any game. Whether you need to save high scores, preferences, or game state, Unity offers a variety of methods – from PlayerPrefs to serializing data, encrypting it, and writing to a file. In this video, we share some valuable tips on creating data persistence in Unity.
Unity

How to build Lightmaps in Unity 2020.1 | Tutorial - In this video, we are going to take a look at Lightmapping in Unity 2020.1 to help you create fast and beautiful lighting in your scene.
Unity 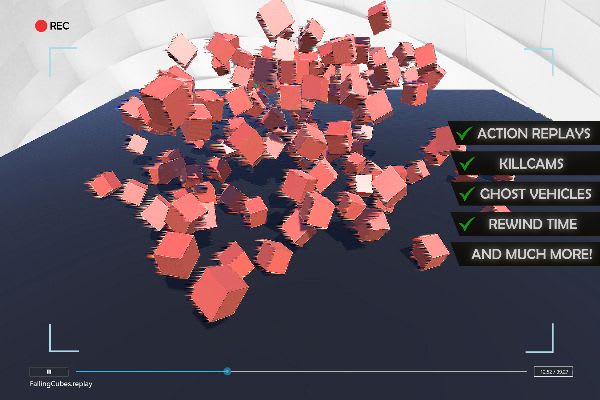 Ultimate Replay 2.0 - Ultimate Replay 2.0 is the next generation in complete stated based replay systems and is designed to make adding replays to your game as quick and simple as possible. Setting up a replay is as simple as adding the appropriate replay components to objects that you wish to replay.
Trivial Interactive Affiliate

Mastering Animation By CRC Press - We've teamed up with CRC Press for our newest bundle! Get ebooks like Dream Worlds: Production Design For Animation, Directing for Animation: Everything You Didn't Learn in Art School, Animated Life: A Lifetime of tips, tricks, techniques and stories from an animation Legend, Make Toons That Sell Without Selling Out, and Writing for Animation, Comics, and Games. Plus, your purchase will support the Hero Initiative! $1,037 WORTH OF AWESOME STUFF PAY $1 OR MORE
Humble Bundle Affiliate 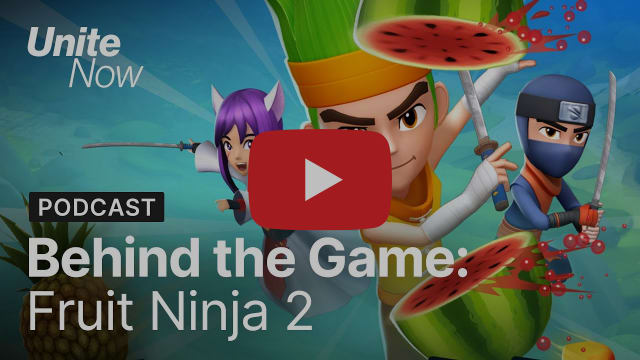 Fruit Ninja: Behind The Game - [also check out the Tech Talk]
Halfbrick programmer Andrew McGill explores the tools used to create UI in the fruit-slicing sensation, Fruit Ninja 2. Learn how you can develop data-driven Prefabs in the Unity Editor, and how to use these intuitive components for an expandable system that enhances iteration and creativity.
Unity