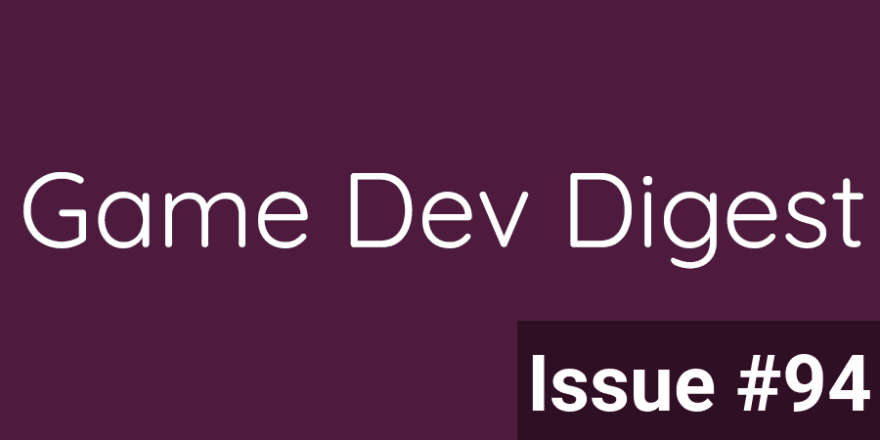 Pooling WaitForSeconds in Unity - Pooling does not have to be confined to visual elements. Another classic optimization for Unity is the WaitForSeconds yield instruction. [For a great alternative, check out More Effective Coroutines [FREE]]
Paul Marsh

Creating a Discord bug-hunting leaderboard - Setting up a pipeline from in-game bug reporting to a Discord bot via a Postgres database.
sidequestninja.com

Climbing ladders mechanic in Unity 2D platformer games - Climbing ladders is quite popular in 2D platformers. This mechanic allows players to easily move their characters above and below different parts of the levels without the need to jump or fall. It introduces another layer of complexity to game environments. In this tutorial we are going to look into how we can create ladders and give our characters the ability to climb them.
pavcreations.com

Snow in Unity - Under 60 Sec - Hey guys! So in this tutorial, you'll see a technique I use for making interactive snow. This is really useful for showing a trail behind a car or even footsteps. Of course, all under60sec. Let me know what you think!
Daniel Santalla

Math: line intersections - Lately a lot of my shaders have used a bit of raymarching, where I primarily rely on finding the intersections between a line (ray) and a shape. In this post I will go over the general approach for calculating these intersections and provide a list of HLSL implementations. The shapes discussed here will include planes, quadric surfaces (e.g. a sphere) and some useful combinations of them.
Kelvin van Hoorn

Per-triangle occlusion on the GPU in 1ms with Unity - This is a post about 3D rendering techniques, it requires intermediate knowledge of 3D real-time engines. [Source available on github]
alexisbacot.com

Put a Little Shake On It - Creating Camera Shake can be achieved in a few different ways. I decided to use animation to control the change in my camera’s Orthographic Size. This approach will allow me to create an animation clip that I can play every time my player takes damage. The process to achieve this result was quite simple.
claudiograssi.medium.com

Unity Arcade High Score Table - Xevious, like many arcade games, has a very basic high score table. The user has a fixed amount of time to enter their initials. The mechanism for it is to use the joystick to move the characters up and down the alphabet. Once you have the correct letter you press fire and it moves the virtual insertion point on by one.
Paul Marsh

How to run jobs using ComponentDataFromEntity in parallel - ComponentDataFromEntity is one of the most commonly used API in Unity’s Entities package (ECS). The main drawback is that once you use it in a job, you can’t run it in parallel as is. The Unity runtime won’t even allow you. It will just throw an error. You can still make it run in parallel but there are rules and I’m going to show you how in this post.
Coffee Brain Games

Show us your game developing skills and may the stream be with you! - We’re calling every small and mid-size game developer! Show off your games and win a 5,000 EUR worth product placement campaign with us. It doesn’t matter how popular your game is - the most important thing is the fun and creative side!
inSTREAMLY 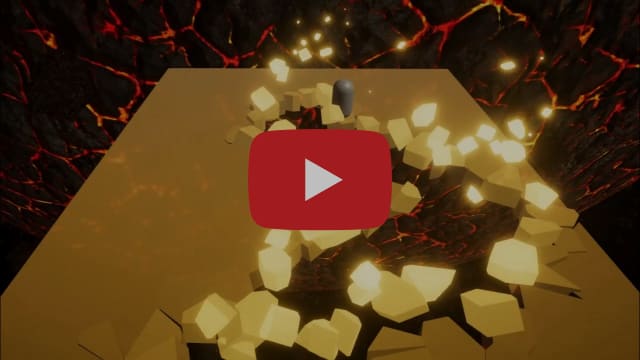 Basics of Mipmaps in Unity Part 1! Import Settings and Custom Mipmaps! | Game Dev Tutorial - Mipmaps are scaled down versions of textures Unity generates and draws when a texture takes up a small area on the screen. This saves memory and looks better to boot! In this video, I go over Unity's mipmap generation settings and show how to create custom mipmaps. I also quickly demonstrate a cool trick Nintendo used to make Mario Sunshine's water!
Ned Makes Games

Creating a RADIAL PROGRESS BAR (Unity UI Tutorial) - Today we'll create a Unity UI circle or radial indicator to show the progress of our button press! I'll show you how to design the UI, write the C# code and put it altogether.
SpeedTutor

$14.99 Bundle - save up to 76%
This bundle contains: Loading Screen Studio, Swarm Of Bats, Umbra Boundary Builder, and Runtime Transform Gizmos.

$29.99 Bundle - save up to 83%
This bundle contains everything from the $14.99 bundle, plus Dungeon Maker, Fog Volume 3, Jujube Map Editor | 3D Level Designer, VertPaint, and Simple Waypoint System.

AbcConsole - Mobile-friendly debug console! It is simple, but has all the necessary elements. Check and copy logs generated on the actual machine. You can define your own debug methods, and enter and execute them. You only need to enter a few characters of the method name, and you can comfortably use AUTOCOMPLETE to enter the name!!
kyubuns Open Source

AutomaticDynamicBone - A plugin that can automatically generate hair and skirts with physical bone.
OneYoungMean Open Source

Material Maker - Material Maker is a procedural materials authoring and 3D model painting tool, based on the Godot Engine. Materials and brushes are defined as graphs where nodes create or transform textures, and can be exported for the Godot, Unity and Unreal game engines. [Read about their new update on GameFromScratch]
Material Maker

HUMBLE SOFTWARE BUNDLE: ROYALTY-FREE RPG GAME DEVELOPMENT ASSETS - Creating an RPG but don’t have a deft hand at art assets? Not everyone can be an artist or visual designer. Not to worry, thanks to GameDev Market and the RPG Game Dev bundle you’ll gain access to thousands of assets like Omega Modern Graphics Pack, RPG Game 1700+ Icons, Medieval Fantasy Characters, and Customisable Pixel Art Character Kit to help add some spark to your creations! Plus, your purchase helps support Child’s Play, AbleGamers, and our May Charity of the Month, Active Minds! 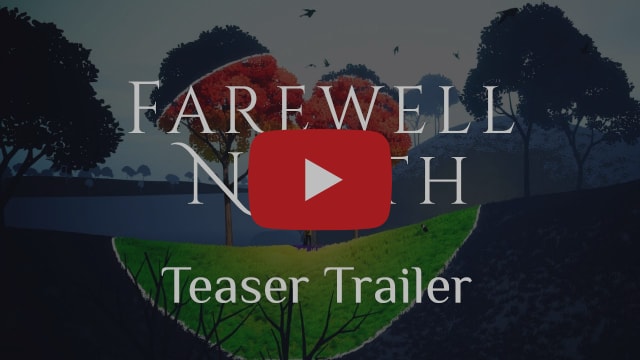 Farewell North - Restore color to an island lost to time.

Restore color to a dark and desolate archipelago in Farewell North, an open world adventure where you play as a collie traveling a chain of foreboding islands alongside your human companion. Explore at your own pace to restore color, while uncovering a unique story about saying farewell.
Farewell North

Set up Serilog in .NET 6 as logging provider