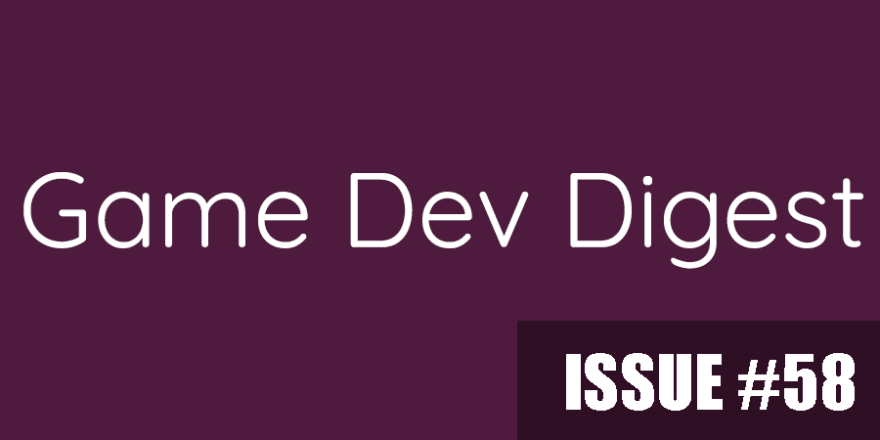 Aside from the usual great tutorials, posts, and videos on how to create in Unity, you may also learn a few tips you may not have known about. Hopefully you find something useful, enjoy!

An Introduction to Floating-Point Arithmetic - This tutorial will introduce you to floating-point arithmetic, and how many modern languages—C# included—represent real numbers.
Alan Zucconi

Custom Editors of Parameters Panels in Unity - During your development sometimes you need to have a custom way of editing your parameters in Unity inspector panel. In this tutorial I’ll show a couple of examples of custom editors inside Unity.
Pav Creations

Teaching Unity? Enrich your curricula with free resources for educators - As many schools explore new models of teaching and learning in response to COVID-19, we’ve created free resources, tools, and training to help educators support and engage their students.
Unity

Codice Software joins Unity Technologies to bring version control to real-time 3D workflows - To ensure you get the solution you need, Unity has acquired Codice Software – the company behind Plastic SCM, a flagship Version Control Solution (VCS). We’re also introducing a new free tier allowing users to get started with Plastic SCM, whether you’re a Unity user or not.
Unity

Using Reflection To Help Disable Domain Reload - I’m currently making a pure DOTS game as an experimental project and I also discovered Editor Iteration Profiler. While the project is still small, I ran this profiler and saw how much time Domain Reload takes.
Coffee Brain Games

The Gamedev Guru’s Birthday Party - Game performance is a tough topic. You probably have seen this in your own project. But it becomes manageable if we do this together. And today, to celebrate the upcoming TheGamedev.Guru's birthday, I invite you to participate in a giveaway where you'll get the chance to win a few goodies.
The Gamedev Guru

HDR Scattering and Tone Mapping - This is the 12th part of a tutorial series about creating a custom scriptable render pipeline. It adds support for high-dynamic-range rendering, scatter-based bloom, and tone mapping.
Catlike Coding

Improved Stylized Water(fall) Interactive | Legacy - I wanted to share this upgraded waterfall shader. It's a combination and improvement on the Waterfall Shader and the Interactive Water setup , so the explanation in those posts is still applicable. I just added a few extra things.
Minions Art 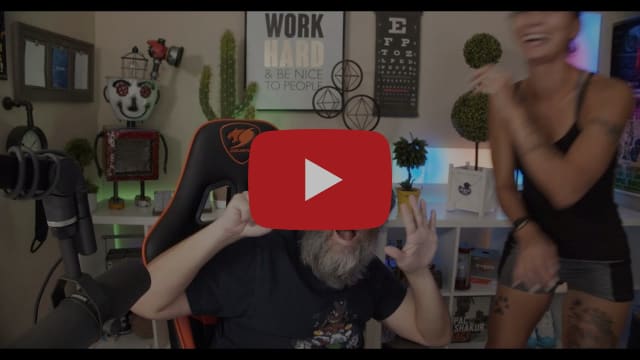 Free Outline Shader In Unity - This is the showcase of the FREE Quick outline shader for Unity 5.6 and above, suitable for all versions including: Standard, URP, HDRP. This asset allows you to either create a outline or a silhouette, through or over the top of 3D objects, it's easy to customise and even easier to program with simple C# command! [View on the Asset Store]
SpeedTutor

Unity RTS - Boids tutorial - A tutorial showing how to implement Boids for units in Unity. [Source on Github]
TheScreamingFedora 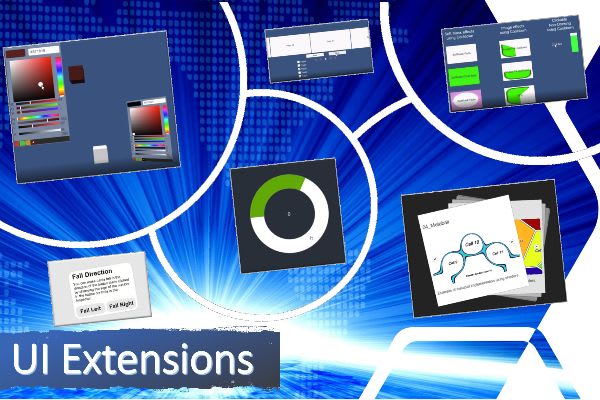 Unity UI Extensions - The UI Extensions project is a collection of extension scripts/effects and controls to enhance your Unity UI experience. This includes over 70+ controls, utilities, effects and some much-needed love to make the most out of the Unity UI system (formally uGUI) in Unity.

Features:
• 19 controls ranging from custom sliders, accordion, drop downs and buttons
• Primitive drawing capabilities, ranging from Lines to complex polygons
• Many layout controls, complete with page snapping capabilities, pagination and programmatic interfaces
• Tons of effects to bend / twist or highlight your UI components
• Plus a huge range of utilities to manage and enhance the UI in your project

XRTK - The Mixed Reality Toolkit's primary focus is to make it extremely easy to get started creating Mixed Reality applications and to accelerate deployment to multiple platforms from the same Unity project.
XRTK Open Source

Gradient Shader - Here is a free gradient shader for unity, I use it all the time, i hope it can be useful for others ! Its extremely simple, and made with AmplifyCreates.
Alex Strook @AlexStrook Open Source 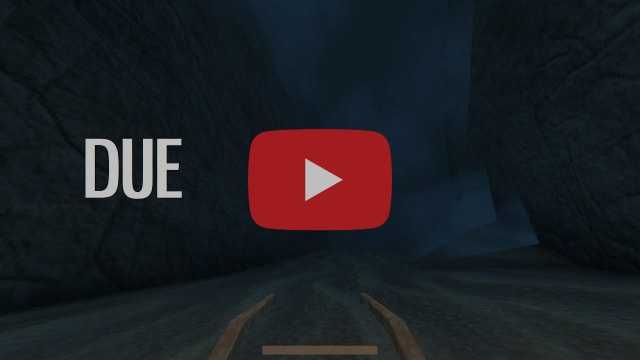 Due - Due is a short first person horror, climbing / walking simulator. In the far future, take control of someone tasked with appeasing the Gods to regain their tribe's life source - water.

Made for the 48 hour Haunted PS1 Wretched Weekend Jam.