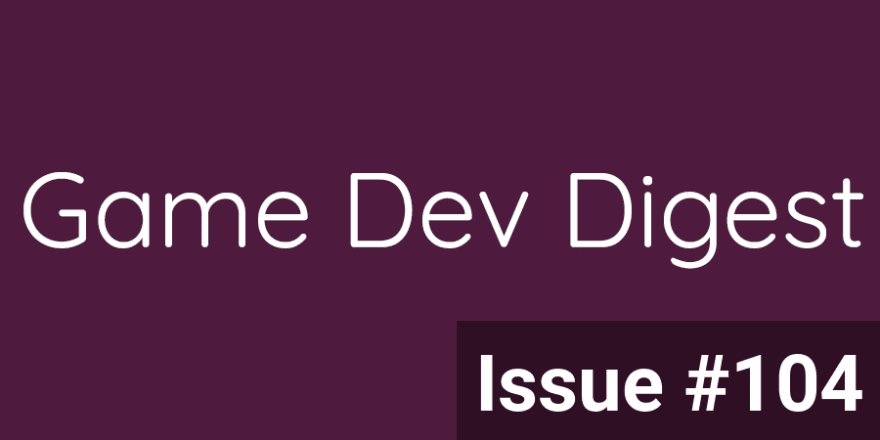 Time to add some tools to your gamedev toolbox from what you can learn in this week's wide ranging posts. Hope you enjoy!

Compute Shader Interactive Grass + Updated Painter Tool - A few months ago I made a Geometry shader for interactive grass. While this works great on Windows, Geometry Shaders aren't that well supported on other platforms. A better option for the same effect is a Compute Shader, which is supported on PS4/5, Xbox, Switch, iOs, Android, and Windows.
Minions Art

Dynamic destruction in Radio Viscera - I've written this article with a focus on the concepts used rather than a specific language or environment or as a step-by-step guide.
Owen Deery

Eight tools for creating chilling horror from the maker of FAITH - When you’re a small developer trying to go toe-to-toe with big powerhouses of horror, how do you frighten players with the handful of pixels available at your disposal? In his GDC 2021 talk, Smith broke down some basic components of his designer toolkit to help other developers claim their own space in the horror space.
gamasutra.com

Physically Based Rendering (free online book) - This book describes pbrt, a physically based rendering system based on the ray-tracing algorithm. Most computer graphics books present algorithms and theory, sometimes combined with snippets of code. In contrast, this book couples the theory with a complete implementation of a fully functional rendering system. [check out the Hacker News discussion for more recommendations]
Matt Pharr, Wenzel Jakob, and Greg Humphreys

Items and collectibles in 2D Unity platformer games - As you roam the universe of the game you will often come across items that you can pick up for later use. They may be healing items, parts of your equipment or diamonds increasing your character’s wealth. Regardless of their purpose you need to be able to collect and use them during gameplay. We have already looked at the inventory systems but in this article, we are going to focus on collectibles we can actually pick up in our levels.
pavcreations.com

Accessing struct fields using reflection without producing garbage - After some trial and errors and asking through forums, the easiest way to do this is to use pointers. Pointers are a concept from C and C++ but they can also be used in C#.
COFFEE BRAIN GAMES 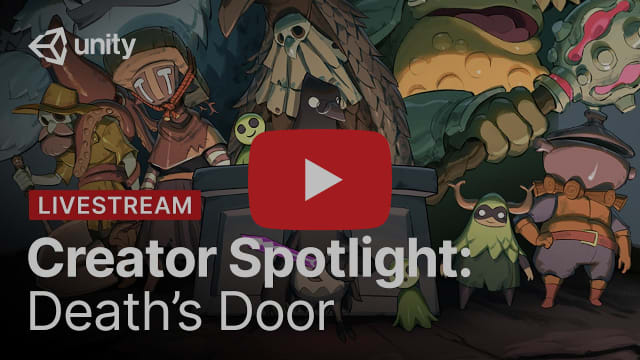 Fixing Slope Bounce (Unity Tutorial) - In this Unity game development tutorial we're going to look at how we can prevent a character from bouncing, when moving down a slope.
Ketra Games

How to Jump in Unity 3D: Jumping Like Mario [Built-In Character Controller #3] - A breakdown and explanation of how to jump in Unity3D! Learn to jump like Mario! Implement jumping using c#, the built-in character controller and Unity's New Input System!
iHeartGameDev

InGame Tilemap Editing - 2D Level Editor with Unity - Tutorial - In this tutorial series you will learn how you can create an ingame UI where your players can draw on a grid. We are going to use Unitys Tilemaps and there will be a lot of coding involved. You'll learn how you can add the UI with clickable buttons, how to show a preview where an item would be placed and of course you can place it. It will then be drawn onto a tilemap.
Velvary

How To Set Resolution in Unity - Complete Unity Menu System - Let's learn how to add Resolution Settings to your menus!
gamesplusjames

Why Is It So Hard To Make Games On Rails? ~ Design Doc - It can't be that hard to make a game on rails. Just stick a spaceship in a box and put some enemies in front of it, right? Well, it's a little more complicated than that, and you can do so much more than just lasers and spaceships. Let's talk about the design of games on rails, what makes them special, and what a bunch of games have done to help deliver a thrill ride.
Design Doc 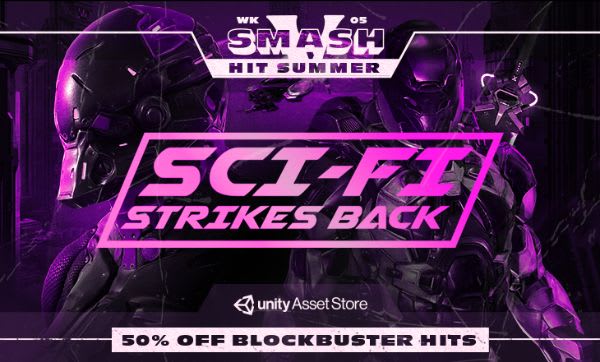 Smash Hit Summer - Asset Store Sale - Over the next seven weeks, Unity is launching a series of weekly sales, each with a unique game development theme. Each week, approximately 150 assets will be on sale for 50% off and the assets included will all be great selections to use when making a game highlighted in the weekly theme.

The top assets from one week will carry over into the next week and new assets will be added. The final two weeks of the sale will feature the top assets from the first five weeks, plus an additional set of our most popular assets.

yew - Yew is a library to help make it easier to write interactive UI for Unity. Get it? Yew...nity? It's inspired by things like React, Elm, Recoil, and .NET MAUI.
Grumpy-Raven Open Source

Sidekick Inspection Tools for Unity - Sidekick is a set of tools that allow you to edit fields, properties and invoke methods in Unity's editor. It extends Unity's philosophy of real-time run-time editing and inspection by allowing you to edit much more than just serialised fields. Inspect and edit fields and properties on components, including statics and many more than natively supported in Unity's inspector
sabresaurus Open Source

Programming Cookbooks 2021 - From Raspberry Pis to some perfectly seasoned Python, it’s time to get into the coding kitchen and develop some delicious code! Pick up a range of coding languages and expertise with ebooks like Python Cookbook, SQL Cookbook, Raspberry Pi Cookbook, and Concurrency in C# Cookbook [and Unity Game Development Cookbook]. Plus, your purchase helps support Code For America!
Humble Bundle Affiliate

Zinnia - Zinnia is a collection of design patterns for the Unity software that can be beneficial in (but not limited to) spatial computing development.
ExtendRealityLtd Open Source

Boner 2D - Boner 2D is the successor to the popular open source Unity Sprites and Bones addon. This is an addon for Unity 3D to create 2D skeletal sprite animations. With the addon its possible to add bone hierarchies directly in the Unity Editor. Sprites can the parented to the bones. The bones can be animated like any other GameObject in the animator window. Inverse Kinematics is also available and animatable.
playemgames Open Source

Sound Effects and Audio Bundle - Visuals start a game, great sound finishes them! When creating your next video or game, don’t forget one of the most important senses for immersion; sound. Make whatever you create magic with this bundle of spectacular music and sound effects. Plus, your purchase will support The Michael J. Fox Foundation for Parkinson's Research, WWF, and a charity of your choice!
Humble Bundle Affiliate

Game Dev Arts MegaPack - Make your game truly magic with these awesome developer assets! Want to add that special spark to your next game creation? Pick up the Game Dev Arts Megapack and enjoy software that puts a wealth of icons, assets, UI frames, characters, and much more at your fingertips! Plus, your purchase will support Cancer Research UK, Save the Children, & a charity of your choice!
Humble Bundle Affiliate 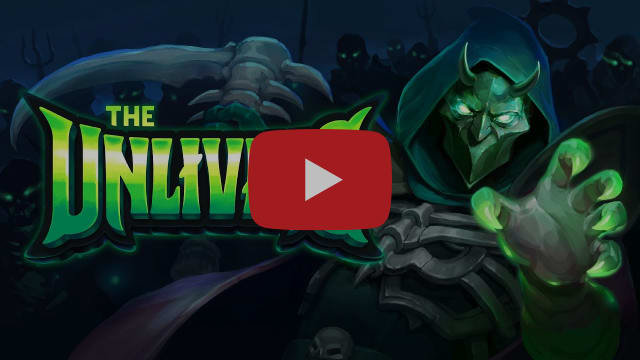 Creating The Unliving, A Necromancy-Themed Rogue-Lite Pixel RPG - RocketBrush Studio Team talks about what inspired The Unliving, discusses what makes it different from the other games revolving around necromancy, and explains why creating pixel games is not as easy as it might seem and can even be more challenging than designing 2D or 3D games.
RocketBrush Studio (via 80.lv)

How To Integrate echo3D Into a Unity Project — Free Tutorial