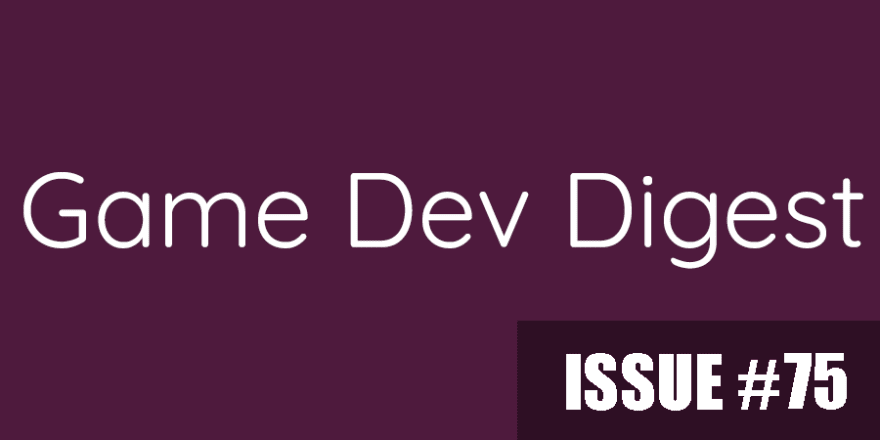 Time is running down to get all the work done you wanted to in 2020, hopefully this issue helps... enjoy!

C# Updates for the Absent C# Developer (C# 6.0 and newer overview) - It has been a while since I actively developed in C#. I mostly worked with C# and .NET during the 3.0 to 4.5 days and I did async/await work very early on, so I skip over that as well. After a job change, I didn’t touch C# for actual work. I mostly just watched the development from the sidelines via news. Today, I take a short look at some features.
Gamlor's Blog

Continuous Deployment for Unity WebGL Games - Last time, we discussed the basics of how to ensure that Unity WebGL can run in a production environment, and now it’s time to dive further into that topic. Today, we’ll be going step-by-step on how to set up continuous deployment for a Unity WebGL production build.
studios.nomoss.co

Automated 2D Animation Creation - If you’re familiar at all with Unity animations and the animation controller, you already know the entire workflow can be very repetitive for each new asset you add to your project. The solution I have is specifically for 2D, but I’m sure this can be done similarly for 3D as well.
phantom-games.com

Jobs - Animating a Fractal - This is the sixth tutorial in a series about learning the basics of working with Unity. This time we'll create an animating fractal. We begin with a regular game object hierarchy and then slowly transition to the jobs system, measuring performance along the way.
catlikecoding.com

Hands-on: Predicting players' thinking - In response to the comments I received on the series Putting into play, I have produced a set of patterns showing the hands-on structuring of narrative and cognitive elements.
Katarina Gyllenback

ProBuilder Tutorial: Rapid Prototyping in Unity - ProBuilder is a Unity in-editor prototyping tool that has everything you need to block out your level and create new game worlds in the blink of an eye. This tutorial will teach you the basics of how to use it.
raywenderlich.com

Reflection Backed Debug Menu - Anyone familiar with Unity should already be aware of how useful the editor’s inspector menu can be. It allows you to modify (almost) any data members of your object even while running the game in play mode.
phantom-games.com

Using Unity UI for in-game HUDs - This article covers how to implement a basic U ser I nterface on Unity using Unity UI to display info to players.
dev.to

Grass Geometry Shader with Interactivity (Part 1, the shader) - Here is finally the interactive grass geometry shader. This part is the shader itself, it will work on meshes like planes, next part will be an editor script to paint the grass where you want it.
Minions Art

Making a Glass Shader, Part 2: Highlights & Reflections - When we last left off, we had a shiny reflective shader with transparency and distortion, and we're basically 90% of the way to the look we want, but we're probably only halfway through the work.
Team Dogpit 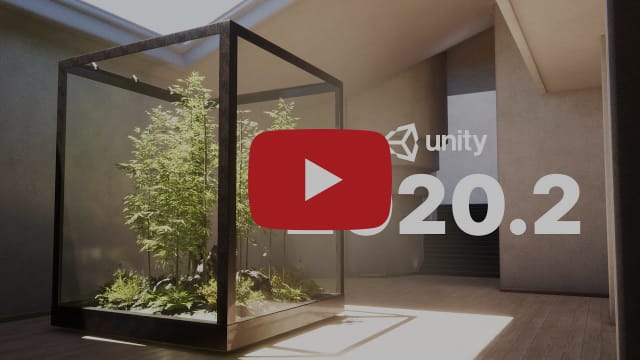 Unity 2D Animation 2020 – Skin Swapping | Tutorial Part 2 - Unity 2D Animation tutorial, about creating swappable skins that retain the same 2D Skeletal Animation rig & animations in Unity 2020. By the end of this video, we will have various characters reusing the existing bones and meshed we created in the previous video.
NotSlot

More Toon Outlines! Depth Normal Edge Detection in Unity URP Shader Graph! | Game Dev Tutorial - Outlines are a great way to add polish and style to a variety of games! In this tutorial, I show how to improve edge detection outlines by incorporating depth normals. I also refine the outlines, eliminating artifacts on far away objects. In the process, I show how to write a renderer feature to generate the depth normal texture and compute view direction from a screen space UV.
Ned Makes Games

Unity VFX - Ground Cracks | Fissure | Hole Effect Tutorial - Let's open holes, cracks or fissures on the ground! This is an awesome technique that uses a custom configuration of the stencil buffer to render holes on top of other 3d objects. Love it!
Gabriel Aguiar Prod.

3D Room Generation Made EASY with this ONE TRICK - Room generation.
MONO RPG 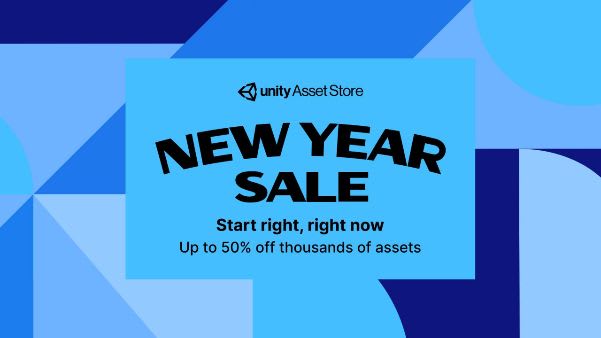 Asset Store New Year Sale - Happy New Year! Our last sale of the year is now live and more than 5000 amazing assets are now on sale for up to 50% off through January 7, 2021.

New Coupon
Customers can save 5% on all orders over $120 with coupon code GOODBYE2020. Valid on all Asset Store purchases. Use the coupon as often as you'd like before the end of 2020.

Top Assets We know that some assets are perennial favorites of creators of all sizes. Here's a list of 10 of our best selling assets that are also currently on sale along with your affiliate links:

Snap Kit SDK - Snap Kit lets developers like you grow your products with Snapchat’s best features. Create incredible experiences with the help of some of ours — across iOS and Android.
Snap, Inc. Affiliate

SceneNameDisplay.cs - Difficult to see which of the scenes is currently open? This simple editor script displays active scene name in top level corner of the 'Scene' window & highlights it in the 'Project' window, if pressed.
SiarheiPilat Open Source 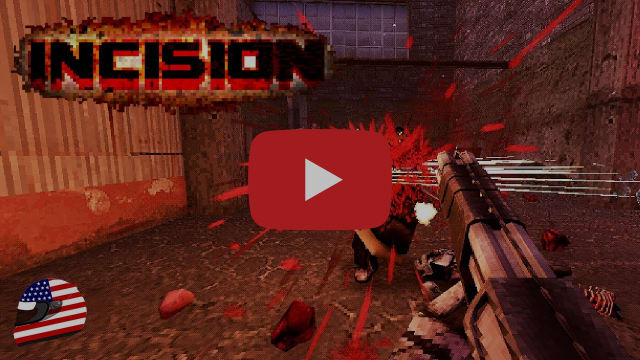 INCISION - INCISION was made as a personal challenge to see if I could create a fun and fully playable prototype in one month. It soon afterwards gained enough attention and interest from people to make me fully commit to making a complete game on scale akin to the classic FPS games of the 90s.
SmoothBrainDev

I quit my job to make free web tools