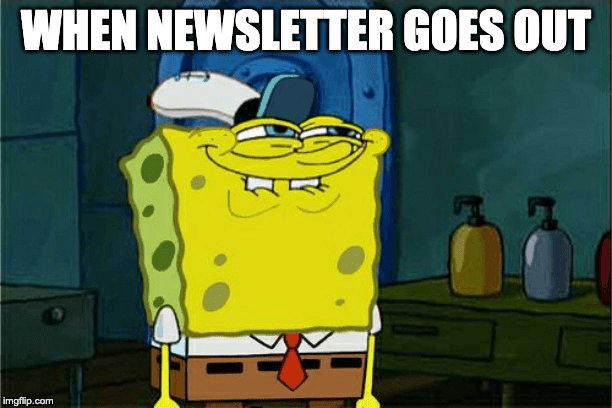 A variety of tutorials this week. ScriptableObjects popped up as a topic once more, if you aren't making use of them in your projects yet you should definitely give those a look.

The shader people didn't let me down with more content, as well as some camera rendering effects and post-processing. It is always inspirational to see what can be done with some creativity and technique.

Lastly, check out some great assets at the end with a couple chances at giveaways.

Gamedev Tutorial: Dot Product, Rulers, And Bouncing Balls - The dot product is a simple yet extremely useful mathematical tool. It encodes the relationship between two vectors’ magnitudes and directions into a single value. It is useful for computing projection, reflection, lighting, and so much more.
Ming-Lun "Allen" Chou | 周明倫

Stylized Lava Shader - In this post I'll walk through the setup of this lava shader.
Minions Art

Unity Vertex Shader and Geometry Shader Tutorial - I’ve been working on a shader tutorial for paper in Unity. Burning it, folding it, those sorts of things. But as I’ve done so, I’ve had to do a good bit of coding in Unity vertex shaders, and a little in geometry shaders as well.
Game Dev Bill

Juicier Teleporters & Filmic Color Space - Classic 2D pixel art is timeless, but modern games take the flourishes of dynamic lighting, shades, particle systems, and post-processing effects like a chromatic aberration in bloom. During the creation of Bite the Bullet, some of our senior developers had an immersive round table on how they achieved the layered lighting effect for teleporters used in-game.
Mega Cat Studios

CurveAttribute - Shane Celis says "There's a nice Curve attribute you can add to set the x and y range. It makes working with non-default ranges a lot easier." Source in the link.
Alexander Ameye

BuildDefinition.cs - I made a Unity3d asset that can store your build settings as assets, so you can easily build for multiple platforms without messing around with the editor build settings every time : )
David Evans

Creating 2.5D Games in Unity, Part 4 – Gate/Door Hinge - In part four of 2.5D Game in Unity turotial, we will add hinges for creating doors and gates in our 2.5D world. While at first, it may seem straight forward to implement, it’s quite tricky to implement in our 45 degrees rotated world.
notslot.com

Are Temp Allocations Always Fast? - We’ve seen that Temp allocations are the fastest kind of allocations, but is this always the case? When the fixed-size block of memory they draw from runs out, are the overflow allocations just as fast? Today we’ll test to find out!
JacksonDunstan.com

Process All Scenes in a Folder - Sometimes, there are fixes or new features that requires changes to all scenes. Imagine doing this manually. Load scene, apply change, save scene. Repeat to hundreds. This is outright untenable. This is where an editor script would be handy and turns out to be quite easy.
Coffee Brain Games

Using Unity for Enterprise Applications - Unity doesn’t have MVVM, and its game-oriented internals force your app to have a game-y architecture as well. I tried to adopt the Unity approach to enterprise apps, but anything beyond a simple prototype got much more difficult to make than it should’ve been. I set out to research how others were tackling this issue – and couldn’t really find a solution that fulfilled my needs. So, I started working on my own solution – MVP Toolkit for Unity.
András Velvárt

A Simple Localization System - If you are developing a commercial game, most likely then not you will need to localize it. I’ve been using this simple system for a few months in both projects, and so far it seems to work pretty well.
Anton Semchenko 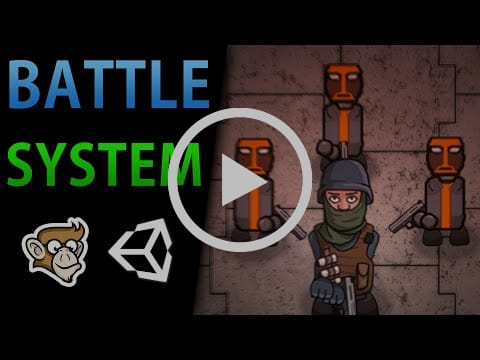 HIGH QUALITY LIGHTING using Light Probes - Unity Tutorial - High quality lighting is not performant... Until now! Let's have a look at how to use Light Probes in Unity.
Brackeys

The Heretic: the complete short film, created with Unity 2019.3 - The Heretic is a short film created by Unity’s Demo team. After debuting its first part at GDC 2019, the completed short is now available to watch in its entirety.
Unity

Make Minecraft in Unity 3D Tutorial - 22 - Fast Clouds - We've got our heads in the clouds for this video. Part 22 covers how to make "fast clouds". The creation of the clouds using a predefined noisemap as reference, and the infinite repeating of said clouds across the world as the player moves through it.
b3agz

5 Minute MAIN MENU Unity Tutorial - Hoo boy, this was more of a challenge I wanted to do myself, was getting tight on time near the end.
BMo

Low Res Pixelated Rendering In Unity (Tutorial) - Learn how to create a low-res retro game effect by pixelating the output of your main camera. This tutorial is appropriate for beginners and requires no code. Instead we'll use a render texture and a UI raw image to display the lower resolution output. This technique is appropriate for folks who want to make playstation one or psx looking games, or just want to experiment with low resolution retro 3d looks.
Matt MirrorFish

Unity Ray Tracing - Ray Tracing Materials (Mirror And See Through Glass) - Enable Ray Tracing in Unity with Unity 2019.3 final version and learn to make mirror like materials and see through glass materials that use the ray tracing pass in real-time.
Dilmer Valecillos

Building Unity UI that scales for a real game - Prefabs/Scenes? - Learn how to build a UI that works across multiple scenes, loads dynamically, and binds to whatever you want in Unity.
Jason Weimann 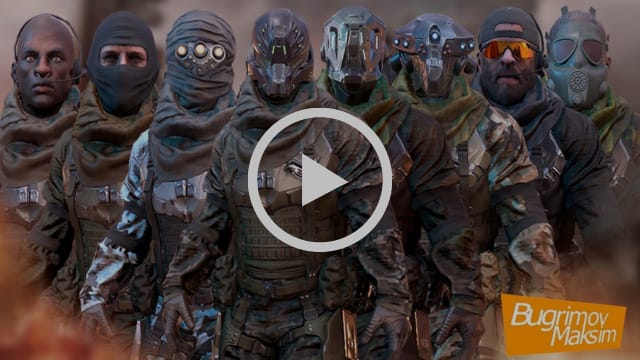 Asset Store Coupon Code - Through the end of January 31, 2020 (PST), new customers can save 10% off all asset store purchases. Please note, this coupon is only good on first time purchases by new customers. Use Coupon Code: 10OFF2020
Unity Affiliate

Yarn Spinner - The friendly tool for writing game dialogue. Yarn Spinner helps you build branching narrative and dialogue in games. It's easy for writers to use, and has powerful features for integrating your content straight into your game. If you enjoy this free tool they also have a Patreon page you can support.
Secret Lab Open Source

Exporter for Game Developers - A free Photoshop extension. The Exporter offers combined functionality of layer comps, masks and actions for demanding exporting tasks. This plugin was developed primarily for 2D game development, but it works for anyone who is looking for advanced export options.
Jan Chlup 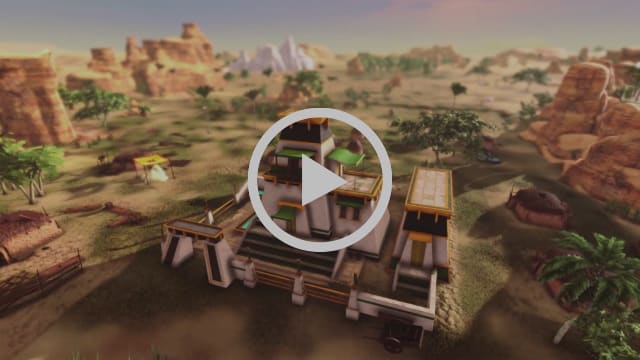 Dynasty of the Sands - Dynasty of the sands is a mythical, grandiose, city-builder, set in ancient Egypt. Create a sprawling paradise along the banks of the river Nile.

Our core focus for DotS is letting the player build up from simple tents and mud brick buildings, to a glistening metropolis in the desert, with fantastical buildings, temples, statues and much, much more. Our varied building systems will let you seamlessly construct an advanced civilization, if you have the skill to do so.

Best Resources for Learning Unity in 2023