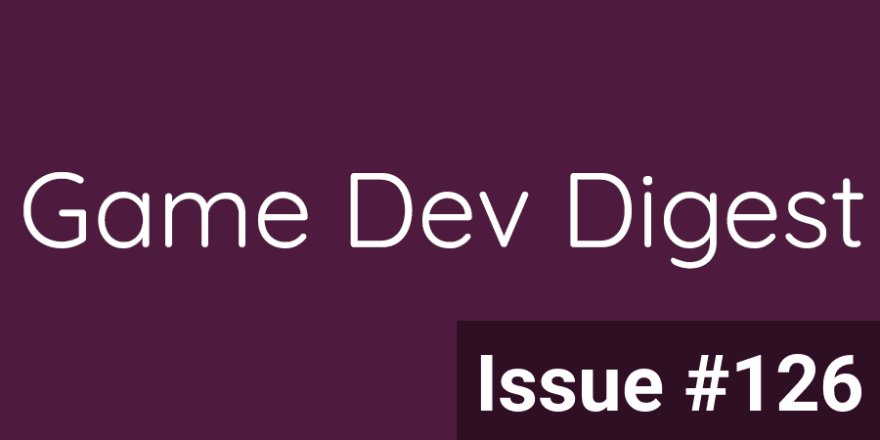 Learn shaders, VFX, and how to move things around in your game, plus a lot more. Enjoy!

Creating a VFX Fire Pack for Unity & Unreal Engine - COO of ActionVFX Luke Thompson and CEO of Undertone FX David Johnson have told us about the enormous fire VFX pack for Unreal and Unity, discussed the development process, and shared some knowledge about optimization.
80.lv

Tornado Shader Breakdown - Recently made this tornado which involves a few layers of alpha-clipped scrolling noise and vertex displacement to make it wobble.
cyanilux.com

The Unity Shader Bible - The definitive book to learn shaders in Unity. [Now you can get it 20% off with code: THANKS20]
learn.jettelly.com/ 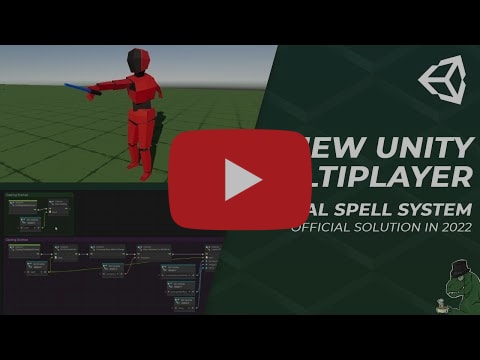 How To Create A Multiplayer Spell System In Unity 2022 - This Unity Multiplayer tutorial will teach you all about the new official Unity multiplayer solution and how I've been implementing it in my own project!
Dapper Dino

How to make a Homing Missile in Unity with Trajectory Prediction (source included) - Homing missiles are fun as hell, so let's make one. This rocket will predict future motion using velocity. We'll also use cosine to make the rocket trajectory more interesting.
Tarodev

The Ultimate Introduction to Scriptable Objects in Unity - In this video I'll introduce you to ScriptableObjects (SOs), show you what they are, how they work, how to make one, and why you should use them.
samyam

Unity Racing Game Essentials Tutorial - Movement and tracks are vital, but the key component that makes a racing game, well, a racing game is being able to track a racers progress through the course and to register when a lap has been completed.
BMo 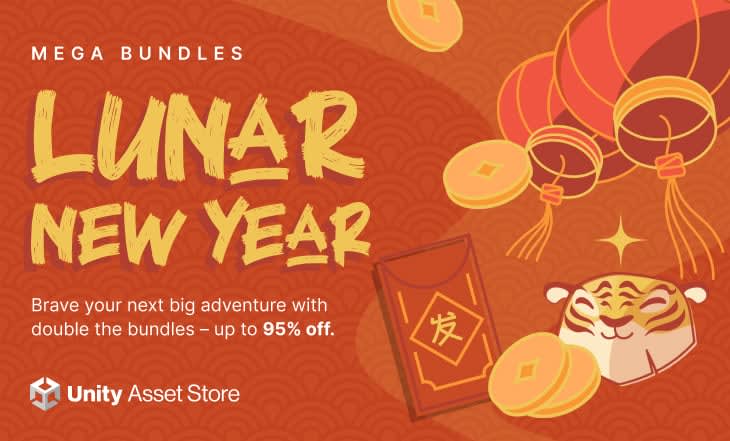 $29.99 Bundle - save up to 92.6%
This bundle contains everything from the $19.99 bundle, plus African Big Pack, RPG Monster Wave 2 Polyart, Japanese School Gymnasium, Ultimate Screenshot Creator, Prefab Brush+, and ForceField Effects.

Automatically Create Polygon Collider 2D From 2D Mesh in Unity - I ended up writing a script that analyzes the MeshFilter of the mesh, and programmatically creates a Polygon Collider 2D for it. It also supports meshes that have mutliple non-connected components.
Nick Vogt Open Source

UnityMeshSimplifier - Mesh simplification for Unity. The project is deeply based on the Fast Quadric Mesh Simplification algorithm, but rewritten entirely in C# and released under the MIT license.
Whinarn Open Source

Unity Runtime SpriteSheets Generator - Unity and plugins provide many great ways to build Sprite Sheets. However they're used directly into Unity Editor or with an external software which is perfect in many case, but none provide the ability to generate SpriteSheets at runtime.
DaVikingCode Open Source

Asset Usage Detector for Unity 3D - Find usages of the selected asset(s) and/or Object(s) in your Unity project, i.e. list the objects that refer to them
yasirkula Open Source

Espionage.Engine - Espionage.Engine is a Unity game base, where you design games off it (duh). Its meant to be a similar workflow to Unreal Engine or s&box where you can do a majority of the work for your game straight in code.
Woosh-Crew Open Source

TofuECS - This is an entity component system (ECS) framework written in C# that can be easily added to a Unity project as a managed plugin (dll) — although there's no reason you couldn't use it for some other non-Unity purpose.
njelly Open Source 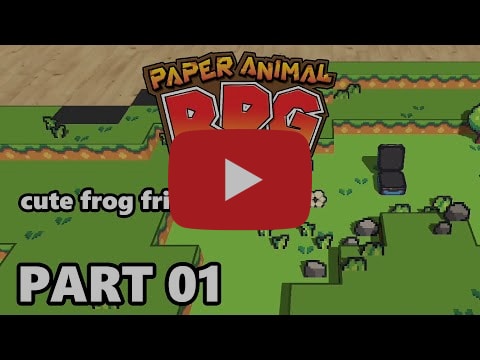 Paper Animal RPG - A RPG roguelike where you can explore a colorful world, fight scary enemies and relax with your friends at the campfire! Coming to Kickstarter mid 2022! [Follow development on Twitter]
Azurexis

A stage for our open-source contributors