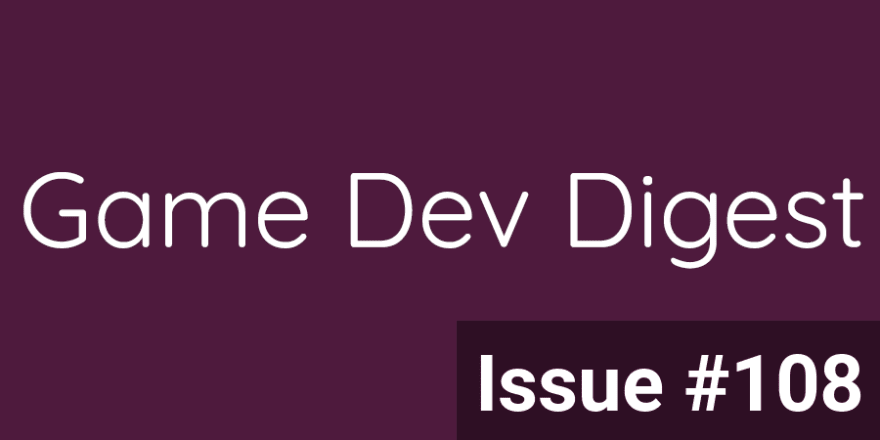 Save yourself time and effort with the tips in this week's issue. Plus don't miss some great asset deals, enjoy!

Cut your work in half with these #unitytips for productivity - Over the past four months, we’ve gathered the best #unitytips from our community on Twitter. Now, we want to share these ideas with you to get creating even faster.
Unity

Speed up your artist workflows - In this post, we cover Prefab and animation workflows, working with Gizmos and icons, the Progressive Lightmapper, and more.
Unity

Pathfinding on a hexagonal grid – A* Algorithm - This tutorial explains step by step how one of the pathfinding algorithms – A* algorithm – works using examples on squared tiles and hexes.
blog.theknightsofunity.com

Design a spatial style inventory window with UI Toolkit - This tutorial is part of a series which will explore how you can create an inventory that requires the player to sort by item size.
gamedev-resources.com

Material Property Blocks - Using renderer.material.color is bad. It creates a new instance for each renderer this method is called on. This means more memory, more garbage, and more draw calls. The solution is to use something called MaterialPropertyBlock.
Anton Semchenko

Volumetric Light Scattering as a Custom Renderer Feature in URP - Learn how to create your own custom rendering features with Unity’s Universal Render Pipeline by adding some volumetric light scattering to a small animated scene.
raywenderlich.com

Simulate robots with more realism: What’s new in physics for Unity 2021.2 beta - Unity 2021.2 beta contains usability improvements to the physics features that enable new use cases while providing easier authoring and faster debugging in the field of robotics.
Unity

New possibilities with VFX Graph in 2020 LTS and beyond - In 2020 LTS and 2021.1, VFX Graph’s updates have primarily focused on stabilization, performance optimization, better integration with gameplay using the new CPU event output, and more possibilities to spawn particles from meshes.
Unity 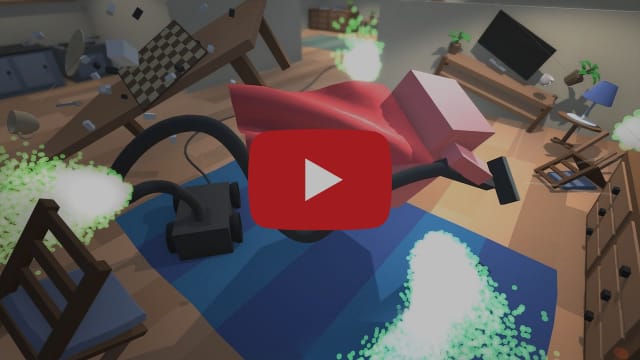 I Spent a Week Making an AI's Video Game Idea - I've recently been on a streak of unfinished projects, so I decided to focus one week on actually completing something -- anything! I thought it would be fun to make a small game, and so I asked an AI for some ideas...
Sebastian Lague

Custom Lighting in Unity URP Shader Graph! Ready for Toony Lights! | Game Dev Tutorial - Do you have a material that doesn't look quite right in Unity's URP lit shader graph? Or would you like to experiment with stylized art styles with the convenience of the shader graph? In this tutorial, I show how to implement custom lighting, allowing you to solve both those problems. Afterwards, you could extend the graphs I show here to make a toon shader or handle difficult materials, like plant foliage, hair, skin, or fabric.
Ned Makes Games

Disabling POST PROCESSING effects in Unity - In this Unity tutorial I show you how to disable separate post processing effects using some straight forward C# code, on a toggle or button press and discussing how you could do this in a settings menu, main menu and other effects!
SpeedTutor

SLICE objects, CUT doors or BREAK them inside Unity! - ProBuilder has an awesome feature that is surprisingly hidden. You can make various Boolean operations on your Meshes allowing you to easily Slice, Cut, Break or Merge objects. I will be using this particular feature in a future video to make some awesome destruction so stay tuned!
Code Monkey

How to Program in Unity: State Machines Explained - This tutorial explains important concepts of the State Pattern, and how to use State Machines when programming! Today we will walk through an example project to showcase the benefits of using state, the state pattern and state machines in Unity!
iHeartGameDev

How to make a QUEST SYSTEM in Unity | RPG Tutorial - This is an easy yet advanced tutorial on a Quest System in Unity. It uses the best practices of programming, ScriptableObjects and even a Custom Editor! It will be a great addition to an RPG, simulation, exploration or any other game.
Tamara Makes Games

The Amazing Speed of Quake III - Finally Explained (E01) - When the Quake III Arena source code was released to the world it contained a previously unknown algorithm called the Fast Inverse Square Root. This is the story of this strange algorithm and how it works as told by retired Microsoft software engineer Dave Plummer.
Dave's Garage

Unity Creator Spotlight: The Falconeer by Tomas Sala - We’re joined by solo developer Tomas Sala on Twitch for deep-dive into the development of The Falconeer. In a candid chat Tomas shares advice for aspiring devs and the challenges of solo development, and goes into the engine to show the process he used to create the gorgeous graphics for this singular open-world aerial combat game.
[also Greak: Memories of Azur by Navegante and Last Stop by Variable State]
Unity 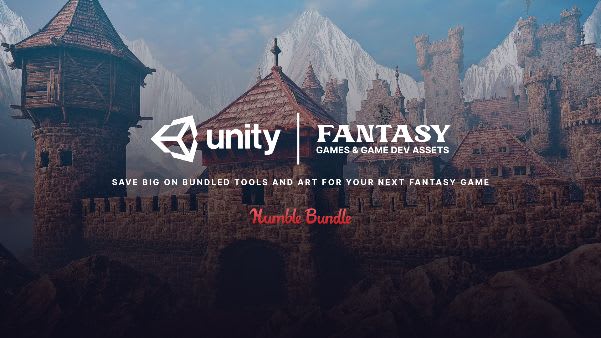 Fantasy Games & Game Dev Software Bundle - Be your own hero. Get in on time-saving tools and other stellar art packs for your next Fantasy/ RPG project, all while contributing to green initiatives worldwide. Then, show off your sustainable superstar status by entering the Unity x Humble Bundle Showcase for a chance to have your game featured on play.unity.com and livestreamed on Twitch!

An incredible deal here, over $2,000 in assets for less than $30! These humble bundles have become automatic buys for me. Always a great value, I've wound up discovering great tools that I never knew I wanted.

Full of high quality models that go well together, perfect for kitbashing (callback to Tomas Sala's love for kitbashing in this week's Creator Spotlight: The Facloneer!).

Here are some of our favourite highlights:

There isn't enough room here to mention them all, so it's highly recommended you check the bundle out for yourself, below are the rest of the assets included:

Runtime Unity Editor / Debugging Tools - In-game inspector, editor and interactive console for applications made with Unity3D game engine. It's designed for debugging and modding Unity games, but can also be used as a universal trainer.
ManlyMarco Open Source

lilFurGenerator - A plug-in that generates a fur mesh. Since the fur is pre-generated in the editor, it is useful in environments where the GPU is the bottleneck and geometry shaders are not available. The lighting is adapted to lilToon so that there is no difference in brightness.
lilxyzw Open Source

BoatAttackURPWater:AddUnderwatersurfaceflip - Just modify 2 lines from the scripts and you get visible waterplane when going below surface.
unitycoder.com Open Source

Synty Studios Sale - Synty Studios is a dedicated asset publisher that makes incredible, stylized art packs for game developers. With over 80 art packs with a wide variety of themes, Synty Studios' packs are great for beginners and experienced developers alike and are perfect for prototypes and game jams.

All assets from Synty Studios will be on sale for 50% off from September 1 through September 11. Additionally, there is a special offer coupon for three free assets using Coupon Code: SYNTY2021 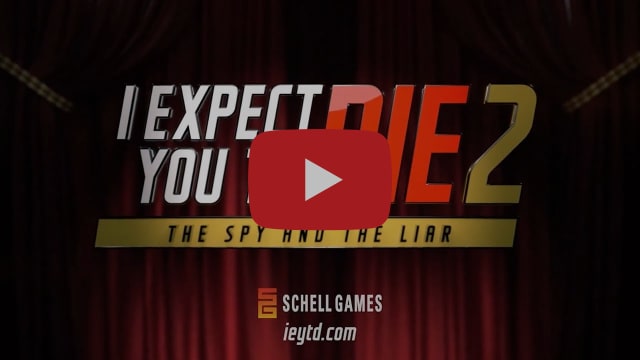 Behind the scenes with Schell Games and their latest release - Schell Games, the design and development studio behind the award-winning VR escape game I Expect You To Die and the sword fighting game Until You Fall, relies on several Unity tools to create incredible VR experiences. Ahead of their hotly anticipated sequel, I Expect You To Die 2: The Spy and the Liar, the team shared a behind-the-scenes look at how they leveraged Unity to create such an immersive, elite spy experience within the technical confines of VR development.
Schell Games