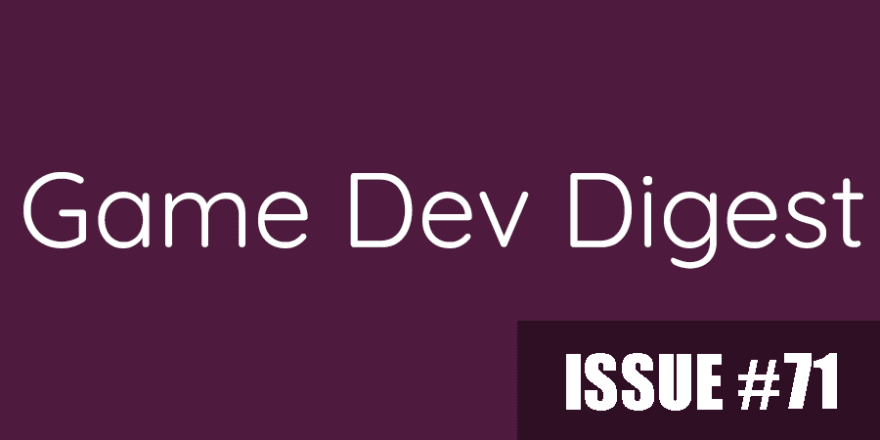 Lot's of great and varied content this week, as you'd expect from the Unity community. Whether you are honing your C# skills, focusing on your shader magic, or looking to pick up some general game dev advice there is a good chance something below will pique your interest. Enjoy!

How to Make an Adventure Game Like King’s Quest - In this tutorial you will learn how to implement the core functionality of text-based games like King’s Quest I using Unity.
raywenderlich.com

Build for the web with ASP.NET (For Unity developers) - Hello fellow "gamers". Do you use Unity? Want to learn web development? Come read my ASP #dotNET guide for Unity developers, and use #Csharp to build game servers, services, and web pages/apps.
Abdullah Hamed - House with garden Seattle Purple heart @indiesaudi

Effortless Eye Movement: Two Ways! - There are a few creative hills I’m willing to die on, no matter how basic the game is. One of those hills is eye movement.
www.stellargameassets.com

Imprinting - In this post I’ll describe an alternative to a vignette post processing effect. I haven’t seen this technique described before so I’m calling it an imprint for lack of a better term.
sorcerycodex.com

Procedural Wood Shader - Today we are going to share how we managed to create procedural wood using shader graph and go into depth on how each Node we use works, so in the future, you can easily make something on your own.
gooslimestudios.medium.com

UI - Sprite Swapping Shader (URP-Friendly) - While I'm still working on the larger tutorial of the geometry grass, I wanted to share a fun UI-base one for swapping between 2 sprite textures. I wanted to use this for Astro Kat to switch between different modes on button prompts.
Minions Art

VR Chainsaw - I built a VR chainsaw in Unity. Here's a breakdown thread of how I did it
Daniel Beauchamp @pushmatrix

How Metric Validation can help you finetune your game - Over the past year, Unity Game Simulation has enabled developers to balance their games during development by running multiple playthroughs in parallel in the cloud. Today we are excited to share the next step in automating aspects of the balancing workflow by releasing Metric Validation, a precursor to our upcoming Optimization feature. In this blog post, we will review the balancing framework within Unity Game Simulation, introduce the new Metric Validation feature, and share a case study with our partner Furyion where our upcoming Optimization feature enabled them to balance their game 10x faster.
Unity

Unity Connect - While the product has a loyal following, over the years usage has declined. So, on February 4, 2021, we will retire Unity Connect. Some features, e.g. posting new content, creating job posts, will be locked prior to this date. We understand that these changes might cause inconvenience, therefore, we have made sure to provide alternatives for some of the most popular Connect features, please read on to learn more.
Unity 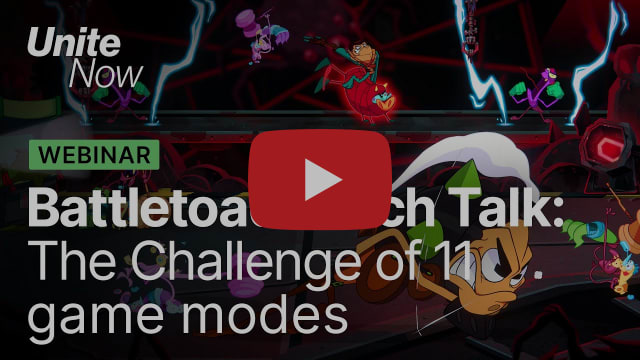 Battletoads Tech Talk: The challenge of 11 game modes | Unite Now 2020 - Developing any game will have its problems. And the more gameplay, the more potential there is for issues. Learn how Dlala Studios developed Battletoads – a game with multiple gameplay genres – while trying to mitigate potential problems early, and how they handled issues that arose later in development.
Unity

Introduction to Compute Shaders in Unity URP! Replace Geometry Shaders | Game Dev Tutorial - Compute Shaders are scripts that run on the GPU! They're very powerful, allowing you to leverage the GPU's unique abilities and generate meshes to draw procedurally. There's not a lot of information on using them, so I hope to demystify them and add another wrench to your game development toolbox. Specifically, I convert a geometry shader to a compute shader, increasing compatibility and efficiency.
Ned Makes Games

Devlog 1: How we built the toon shading | Open Projects - In this first devlog, we're going to discover the ideas and the process behind the cartoon look we developed in the first Open Project, an action-adventure game titled "Chop Chop".
Unity

UNITY SHADER VARIANTS BUILD TIME OPTIMIZATION - Speed up slow Unity builds - Hardware + Unity Tips - In this video I show you how I reduced my Unity build times from 11 minutes to 20 seconds with hard drive choices and Graphics API settings. The following topics are covered:
TheUnityGameDev

How to create ultra-realistic materials & assets with an AI-assisted tool | ArtEngine Unity Tutorial - This introduction to ArtEngine will show you how to achieve photorealism in your project and how ArtEngine can be used for high-fidelity graphics. We will do this by providing easy to follow examples for a few tasks that may come up in your workflow.
Binary Impact

The Falconeer Tech Talk: Creating with textureless art | Unite Now 2020 - Solo developers like Tomas Sala need to find ways to be both original and efficient. One way to achieve that is by creating a game that doesn’t use any pre-generated textures. Join Tomas as he explains how he achieved beautiful game art and an open world of wonder with carefully handcrafted geometry and highly technical shaders.
Unity

Unity - VFX - Toon/Anime Explosion - Hope u like this tutorial and that is was helpful.
WuzzyWizard

Floating Text in Unity - Harness the power of showing Damage Popups, or command your NPCs to tell you they love you by implementing Floating Text in this Unity Tutorial.
BMo

Undo and Redo with the Command Pattern - C# and Unity - The command pattern encapsulates commands from the systems that execute or undo those commands. This is useful in asynchronous applications and is useful to create undo and redo functionality.
One Wheel Studio 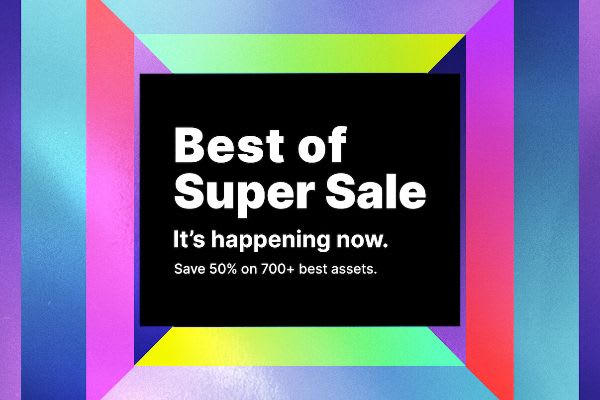 Daily Deals
Each day of the Best of Unity Super Sale, Unity is highlighting one special asset and offering it at a 70% discount. These assets are on sale for only 24 hours:

HUMBLE BIG ROYALTY-FREE MUSIC BUNDLE - We've teamed up with Dark Fantasy Studio for our newest bundle to bring you royalty-free music and sound effects to be used in video game development, live streaming, movies, YouTube, content creation and more! Get 26 albums and over 400 tracks, which include .wav, .mp3, and seamless premium licenses for music such as Shadows guild, Superheroes, Dreamagination, and Slasher. Plus, your purchase helps support The V Foundation and Prevent Cancer!

$260 WORTH OF AWESOME STUFF. PAY $1 OR MORE
Humble Bundle Affiliate

UnityOctree - A dynamic octree implementation for Unity written in C#. An octree a tree data structure which divides 3D space into smaller partitions (nodes) and places objects into the appropriate nodes. This allows fast access to objects in an area of interest without having to check every object. There are two octree implementations here: BoundsOctree stores any type of object, with the object boundaries defined as an axis-aligned bounding box. PointOctree is the same basic implementation, but stores objects as a point in space instead of bounds.
Unity-Technologies Open Source

UnityFramework - Framework for Unity that includes: 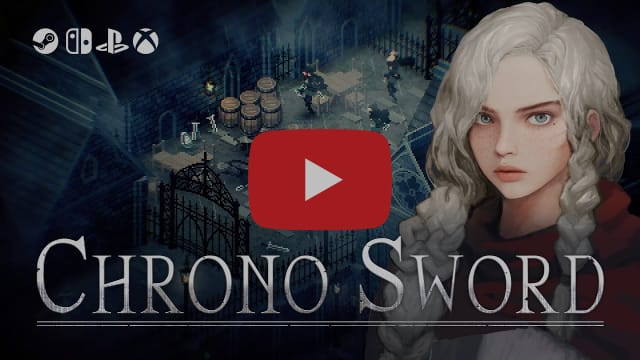 [Be a backer of on Kickstarter and play the demo on G.Round]
Game Round.Inc