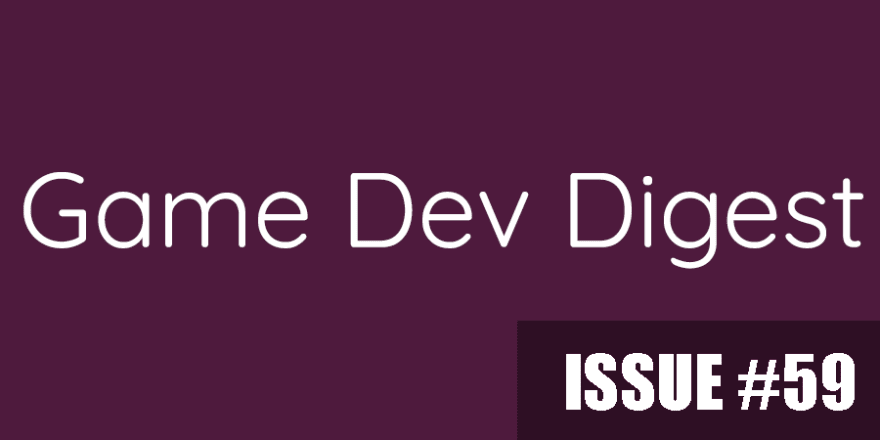 No time to waste this week, let's skip the blather and just get to what you came for... 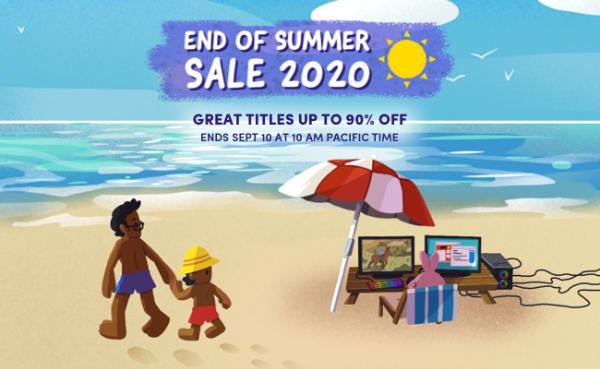 Creating a Rock-Melting Gun Effect in Unity - Fickle Swimming explained the logic behind the gun that melts the rocks set up in Unity with Shader and VFX Graphs.
80 Level

Unity and Design Patterns - I’ve been meaning to do a post, for some time now, on design patterns for Unity games. Fishing around for ideas, I decided that I wanted what I liked about Strange (and RobotLegs, the framework that inspired Strange), namely the Command Pattern. But I also wanted to do away with complex injection, using instead something I saw in Flutter, a service locator package called GetIt. Plus a few other things, if possible.
rengelbert.com

Throwing Exceptions as Expressions in Unity — The C# 7 Way - Things have evoved in C# 7, but many programmers still haven't. Today, let's talk about throwing exceptions in Unity — the C# 7 way —.
The Gamedev Guru

Screen Position, Shaders For People Who Don't Know How To Shader - Last time we learned about making a shader that pulses to audio. In this lesson we're going to go back to what we learned in the lesson on making a scanline effect to learn how to put a scanline effect on a 3d object in the scene.
Team Dogpit

These Mistakes Can Make Your AR Foundation App Display A Black Screen - As a developer using Unity’s AR Foundation, there are some mistakes that may make you feel bad when developing an AR app. This post will detail 4 common mistakes that cause the AR application to display a black screen on your phone.
Jiadong Chen

Extending new monetization controls and insights to publishers - We’re evolving our features to give game publishers more control over the revenue they generate.
Unity 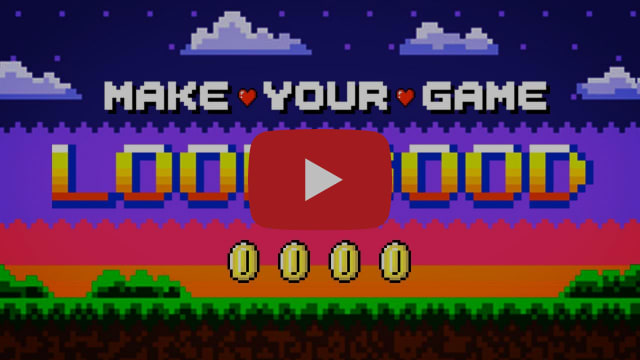 How to MAKE YOUR GAME LOOK GOOD! - Let's use some simple tricks to make a game look awesome!
[For more inspiration, check out Alex Strook's twitter thread on making a great looking scene]
Brackeys

Coding Adventure: Atmosphere - The planets in my solar system project are looking a bit hostile and uninviting, so in this video I'll be attempting to add some cozy atmospheres around them.
Sebastian Lague

Creating a Puzzle Platformer in Unity | Prototype Series - In this video, we use BOLT and HDRP to prototype a little puzzle platformer. A big hook to the video is that we have collaborated with a professional indie developer - David Wehle from @game Dev Unlocked.
Unity

Noise and Textures in Shader Graph! | 2D Shader Basics - In this video we’re going to look at some of the more complex procedures we can perform in Shader Graph and how we can use noise and textures to perform and influence different operations within our shaders.
Unity

Realtime Unity VFX Tutorial: The 3 Core Elements You NEED To Know - While there are a ton of VFX tutorials out there, not many break down the actual steps and concepts involved in the creation process of creating a great effect from start to finish. Not only that, but the core principles are often never explained. How do we create realtime VFX with feeling? Emotion? Weight?
Stylized Station

7 Ways to Optimize your Unity Project with URP - In this video, we’re going to show you seven ways to optimize your Unity project to maximize performance in Unity 2020 using the Universal Render Pipeline. [also check out this list of URP tutorials by Unity]
Unity

C# LINQ Performance Tips #1 - Let keyword & Custom Lookup - This video will show you some of the performance and allocation problems that you might encounter when writing LINQ expressions we will also see that an expression you see is not necessarily, what you get.
LevelUp

Naruto Shippuden - Snake Vertex Animation - In many situations, where you need to animate hundreds of models, the best approach is not using keyframe-animations. What you need is a shader.
TNTC

Unity Multiplayer Server with Amazon Web Services - This is a Unity demo of how to roll your own basic multiplayer server using AWS Lambda, API Gateway, and DynamoDb. The example is aimed for a two player game but can be scaled up for your project’s needs.
Battery Acid 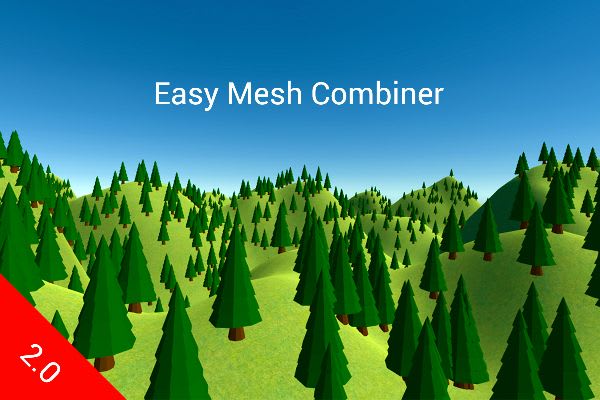 Easy Mesh Combiner MT - Easy Mesh Combiner is a tool that merges all meshes that share the same material in a mesh, greatly reducing Draw Calls, so you can extract great performance from your game. This type of optimization is ideal for Mobile/VR games. You can combine meshes in the Editor or at Runtime. After combining the meshes of your scene, using the Easy Mesh Combiner, the quality of your textures will remain the same, will not present any type of distortion or low quality.
MT Assets Affiliate

Exclusive promotion: 50% off assets for Unity Student users - Level up your Unity skills by pairing the free Unity Student license with a collection of A+ assets at 50% off. The Back to School 2020 offer is exclusively available to student users, and includes over 150 popular Unity Asset Store packages. You’ll find time-saving tools, art assets to help you realize your creative vision, and Editor add-ons to unlock efficient workflows.
Unity Affiliate

Generating 2D and 3D Streamable Worlds in Unity - Sectr by Procedural Worlds was my go-to option for the streaming tech, but the manual process of dragging GameObjects while configuring and connecting Sectors with Portals was a pain in the ass. GenerateSectorsWithPortals.cs was born.
[Read the full article for details]
Derek Knox Open Source

Cursed post effect, free to a loving home - holy frick maybe it's not that spooky but the fact that I was not expecting that and how he's going all ZALGO from the mouth and eyes has me shook
Manuela Malasaña @ManuelaXibanya Open Source 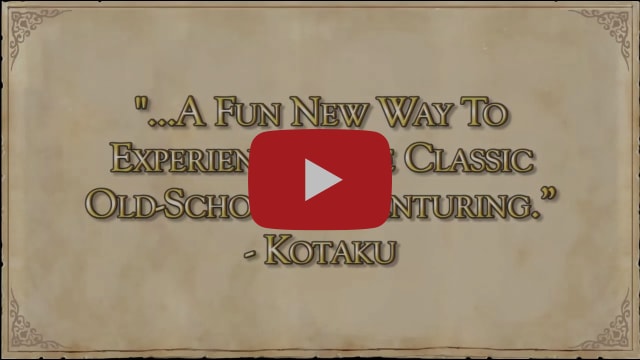 Hero-U - From the game designer team Corey and Lori Cole, whose past games include Hero's Quest, Quest for Glory, Castle of Dr. Brain, Shannara, comes Hero-U: Rogue to Redemption!

Can a wisecracking wannabe Thief become a Hero?

Hero-U crosses categories as a fantasy adventure game, a tactical role-playing game, a coming-of-age story, an interactive graphic novel, a drama, a comedy, a school and time-management simulator, a game of exploration and discovery, a mystery, a touch of horror, and a story about curious characters and relationships.

[Created in Unity, you can read about the development on the original Kickstarter, on the Gamasutra Postmortem and more. If you like this and/or are a Sierra adventure games fan be sure to check out The Sierra Adventure book by Shawn Mills]
Transolar Games